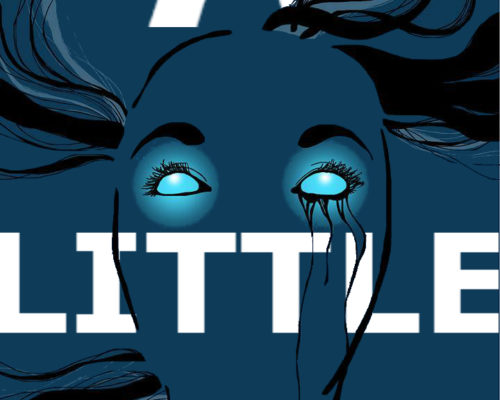 A Little Knowledge are a 4 piece alternative rock/indie band hailing from East London. The band formed at the beginning of 2013 with four friends who wanted something new and challenging to turn their instruments to. However they also wanted  their passion for something a little heavier to be an influence for the band. It's not about just getting up on stage and playing. It's about furthering themselves as musicians, performers and writers. It's about enjoying the music. It's about making the night great for everyone and writing music that has a bit more than just a catchy riff.

Taking influences from a range of artist such as Fleetwood Mac, The killers, Nirvana, Cold play, Muse, The kooks, Metallica, AC/DC, Green day, The Clash, MCR, Pendulum, Slipknot, Madness and many more. The band has come out the other side with music that hits hard and fast, cools down to mellow rhythms, with heavy and funky basslines, drumming that creates a great dynamic and of course a decent pinch of meaningful lyrics.

With an EP planned for recording in June and gigs planned across the summer the band means to make a point of being noticed.