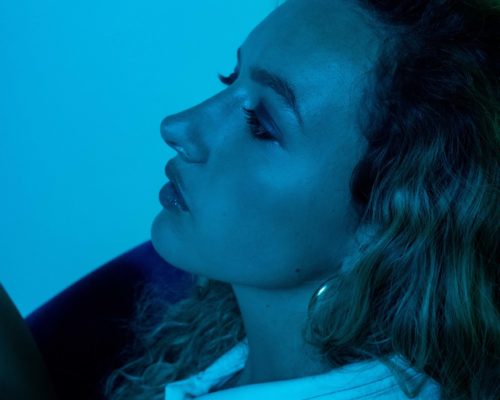 Gracie Convert is a London based RnB/Pop songstress, known for her raw unapologetic lyrics and silky vocals. Having only released 2 singles (Her first in July 2019), she has already received support from Notion Magazine, Earmilk, Spotify playlist editors (featured on Fresh Finds US and Fresh Finds Poptronix gaining), Sofar Sounds, College Music as well as a huge amount of support from BBC Introducing , who invited her to play at BBC Introducing live in November and now for a Live session in the New Year . Although she only recently started releasing music, Gracie is no stranger to the live scene, have shared the stage with the likes of Jamie Isaac, Jerkcurb and Oscar WorldPeace in Leeds, as well as Boadi (Colors Berlin), Luke Burr and Yakul in London. She is due to release a catalogue of songs in 2020, with a particular lyrical focus on mental health, her struggles of growing up without a father and it’s impact and of course love. She will also be starting her own radio show at Soho Radio in January, where she’ll be concentrating on giving exposure to emerging UK artists as well as using it as a platform to discuss topics such as Mental Health within the music industry.