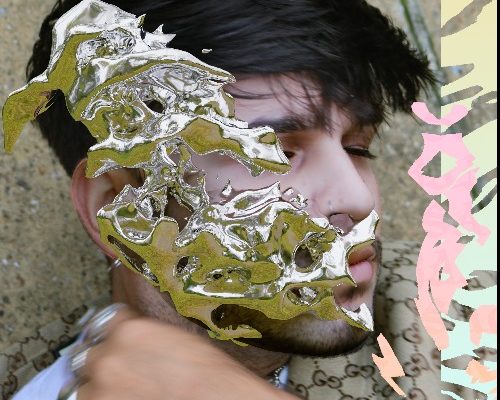 Issac Frank is a London/Brighton based vocalist , songwriter and producer.

His music expresses relatable and catchy lyrics and melodies within dark industrial sounds , alot of his music is inspired by the UK underground clubbing scene and artists like The Weeknd , Fka Twigs , Billie Eilish and Frank Ocean.

After years of songwriting for artists signed with labels like Island Records , EMI , Kobalt and Sony.

Join Issac for an exclusive performance of new music and his debut performance of his single Stranger Danger released on Heartfeldt / Spinnin Records. 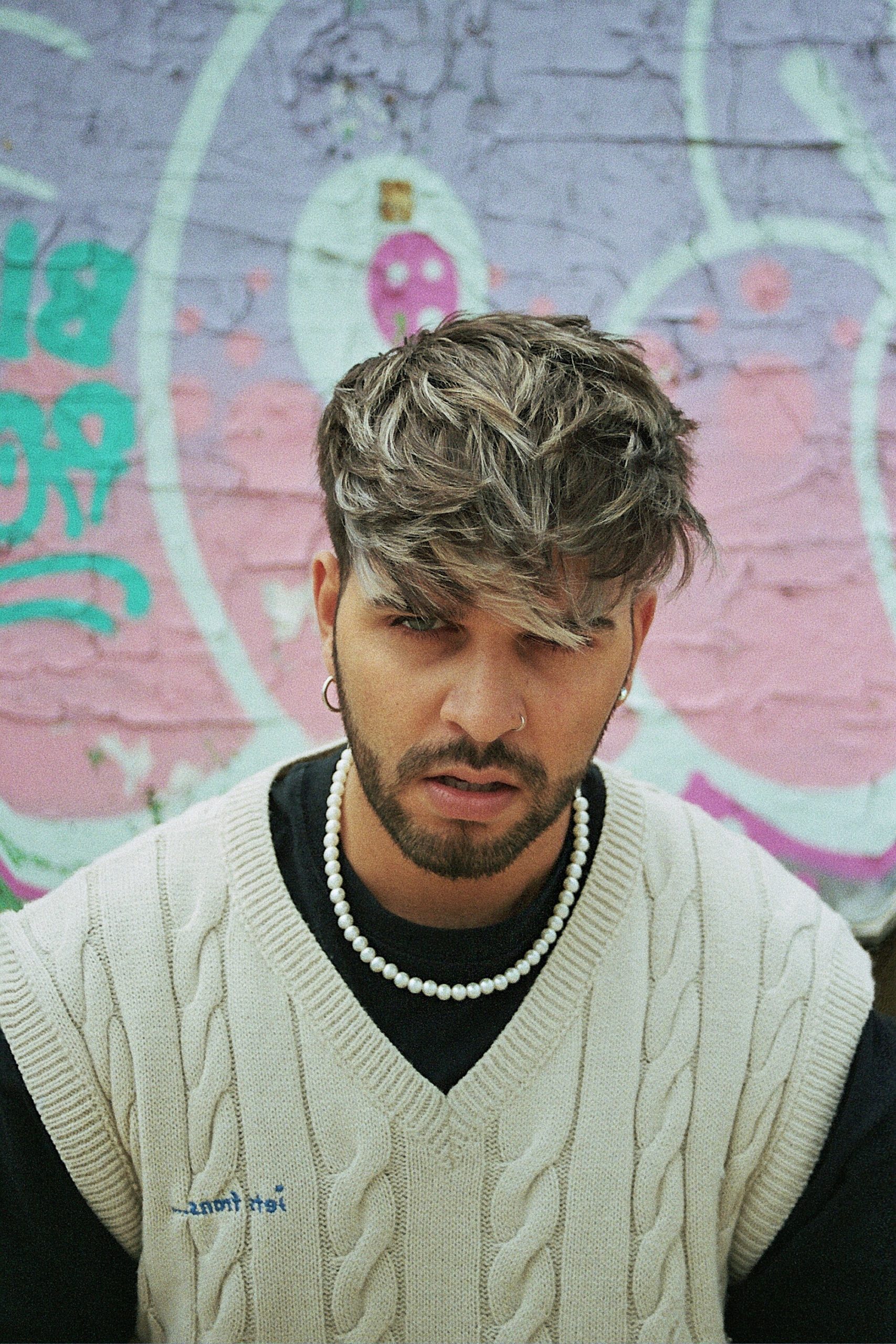 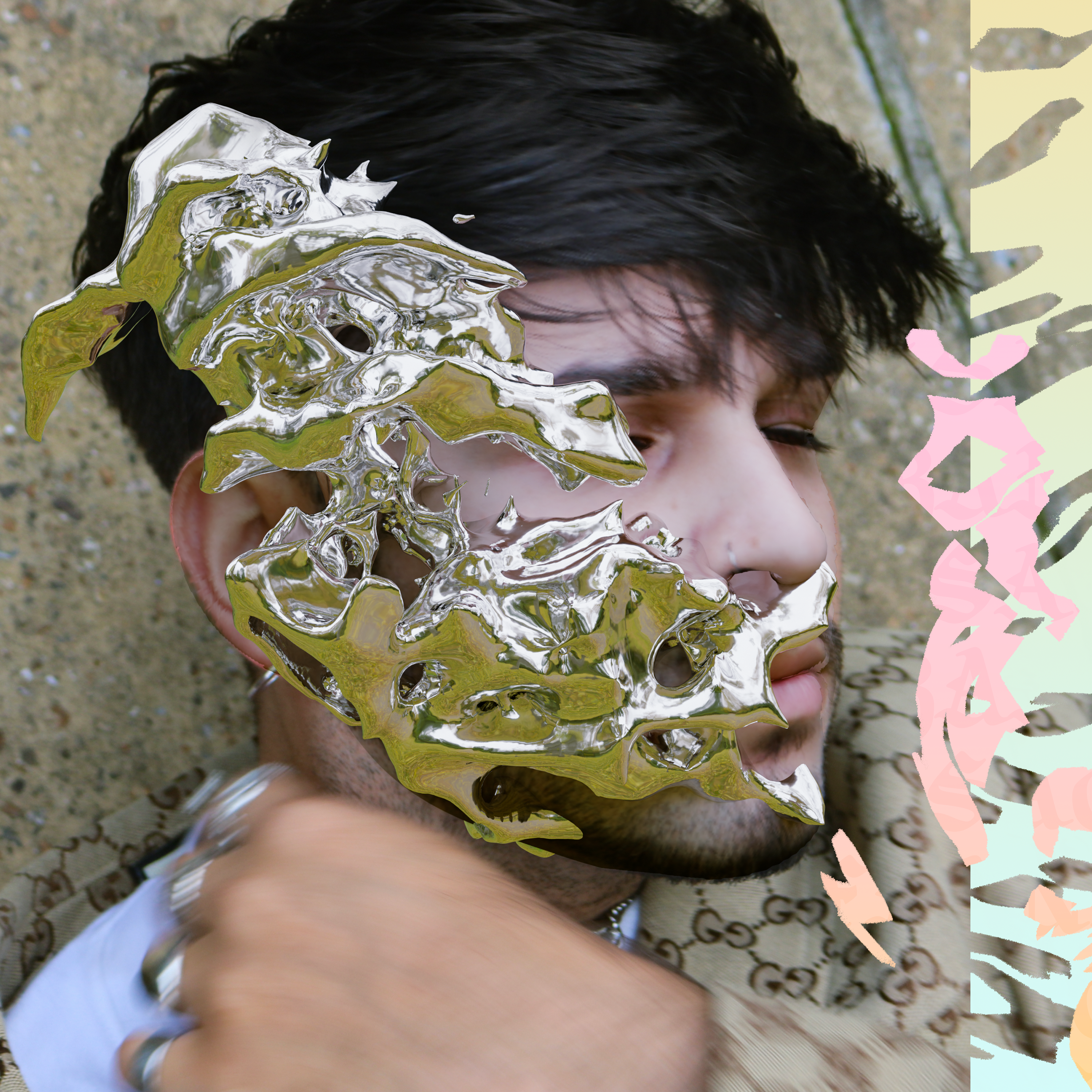 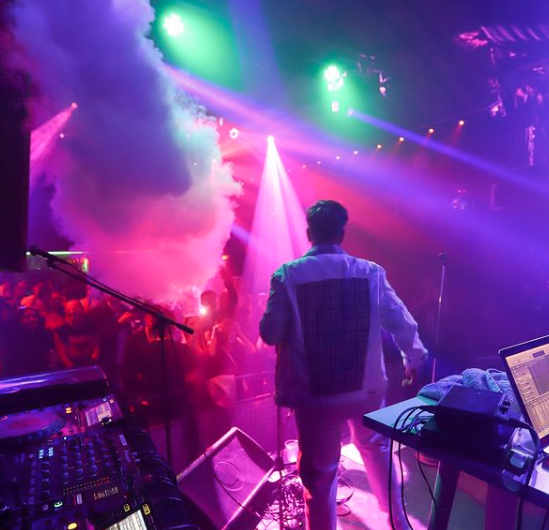 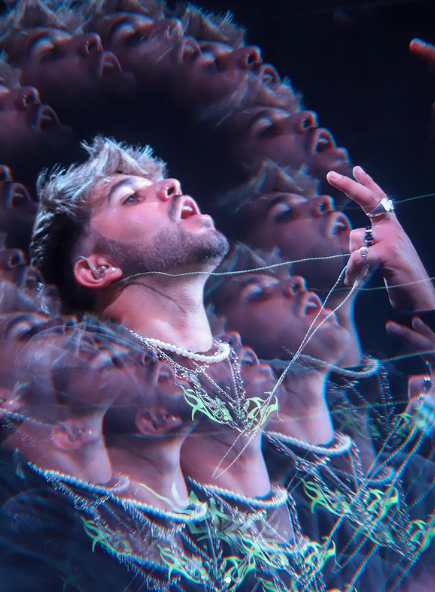