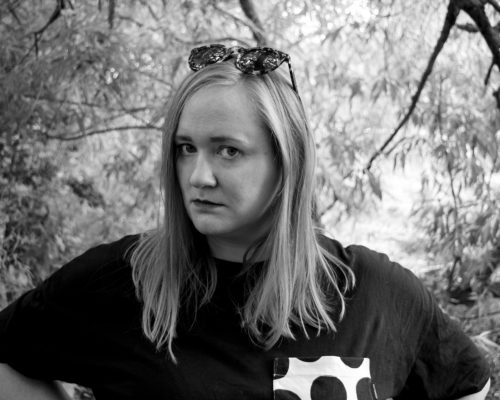 Overarching themes for Jasmin as a writer are exploring melody and descriptive or narrative lyric writing, with a particular interest in the process of recording and how a song can change, develop and build.

After many years of writing songs and playing lead guitar in a number of bands, Jasmin has chosen to undertake an MA in Songwriting at the Institute of Contemporary Music Performance starting this Autumn and now performs regularly with a second guitarist in and around London.