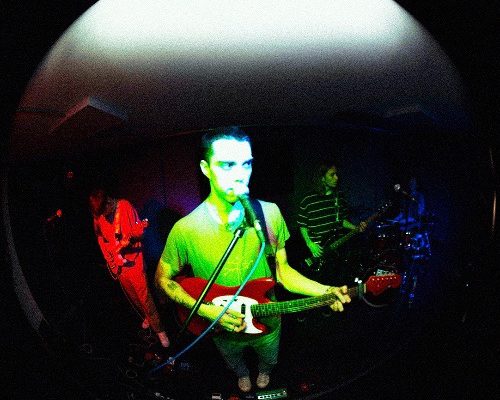 The Youth Play are a 4 piece indie/ alternative rock band based in West London, combining atmospheric guitars, groovy bass and tight drums for a dreamy sound, intertwined with reflective lyrics that tell stories of their past.

Originally, the group was a solo project started in 2018 by frontman Diego Bracho in Barcelona Spain, before moving to London in 2020 where he recruited the rest of the band to play with him in early 2021.

They are now currently in the process of recording their first EP as a band, at their university ICMP’s recording studios in North West London, which they aim to release in early 2022. 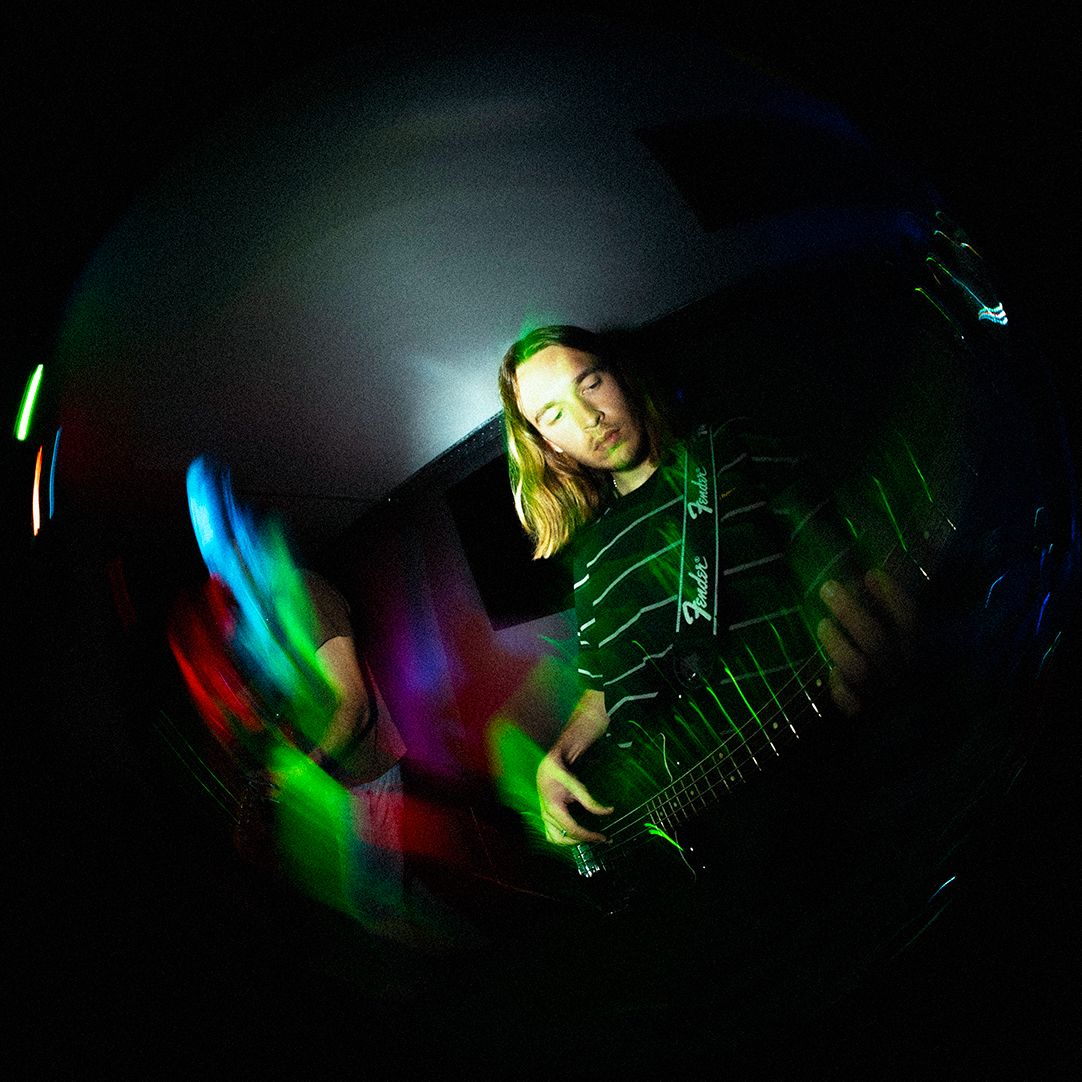 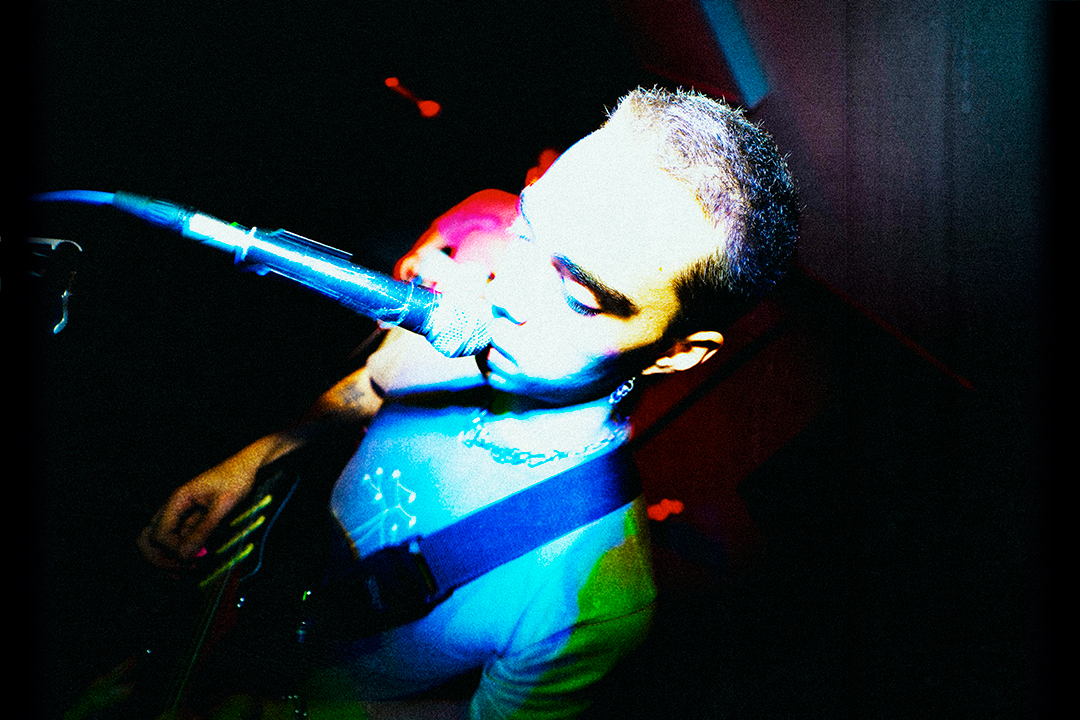 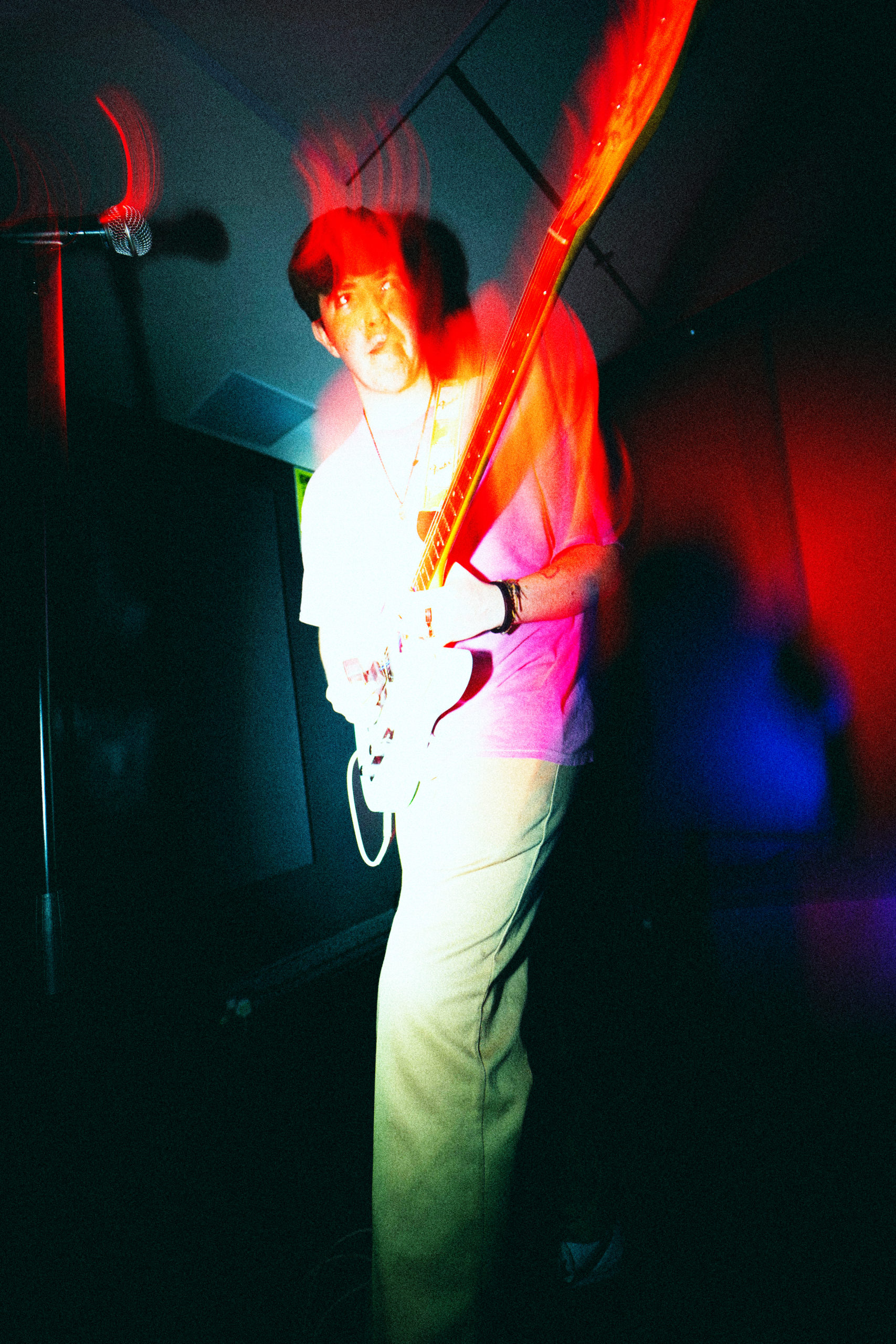 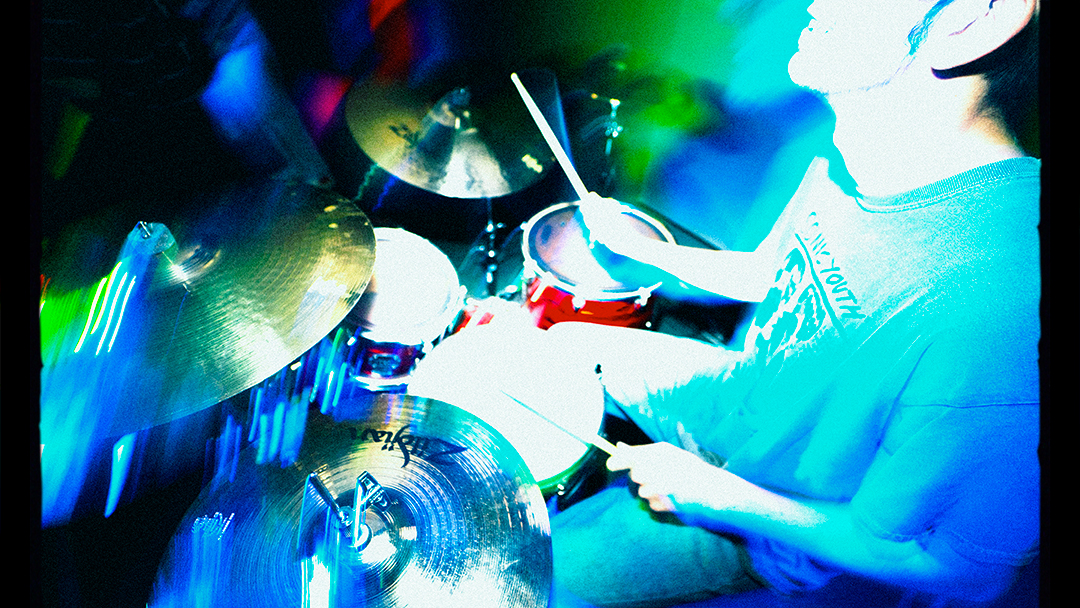