Amy Lawton at THE CAMDEN ASSEMBLY

SUPPORT FROM Bailey Tomkinson
Get tickets

“My music is my diary”, 22 year old country singer songwriter Amy Lawton said when asked about the inspiration for her songwriting.

Amy, born in Manchester and finally settling in the Midlands after moving around with her parents and attending 7 different schools found music and songwriting as a perfect way of expressing her experiences growing up as always being the ‘new kid’. From writing poetry and stories at a young age, songwriting was a natural progression once Amy had picked up a guitar.

Highly sought after for her melodic and lyrical abilities and sweet, pure, beautiful voice, moving to London to pursue her passion Amy has shown no sign of stopping. Her song “Hurts Like Paradise”, received support from BBC Radio 2, The Times, who described it as “Sweet country pop right out of Taylor Swift’s Speak Now era”. Her other highly praised releases “Don’t Bring Louise”, “New Light” and “Undone” have been championed by BBC Introducing, Amazing radio, Celebmix, Deezer UK, London Live and CountryLine TV amongst many others both in the country and the pop world.

Her latest release, the upbeat banjo driven track “Drag Me Under”, received support from BBC Introducing who made it“ Track of the week”.

Amy has worked alongside multi-platinum writer/producer Matty Benbrook (Paolo Nutini, Jake Bugg, Dido, Beverly Knight, Jamie Lawson) on her releases to date . When asked about her current release , Amy says, “Drag Me under,  is a song about navigating a new relationship and falling in love, all whilst being an awkward and introverted sort of character.”

While writing for artists such as Sarah Darling, whose album ‘Wonderland’ went to Number 1 in the UK Country Charts, on which Amy wrote the opening track “Blue Sky”, Amy has been releasing her own music to an ever-growing fanbase.

Amy is a burgeoning name on the UK live scene. Having just completed her first ever regional tour where she played 19-dates across the country, Amy recently performed at The Great Escape Festival, Ronnie Scotts, The Social, The Troubadour and supported Jack Savoretti at Cadogan Hall.

Still fresh-faced, Amy comes armed with sharpened experience well beyond her years and is proving herself to be an exciting new name on the singer/songwriter scene.

A singer-songwriter from St Ives, Cornwall, Bailey Tomkinson’s mastery of pop-country hooks and relatable emotional storytelling has earned her comparison with early Taylor Swift & Emmylou Harris on BBC Radio2 from none other than countr... 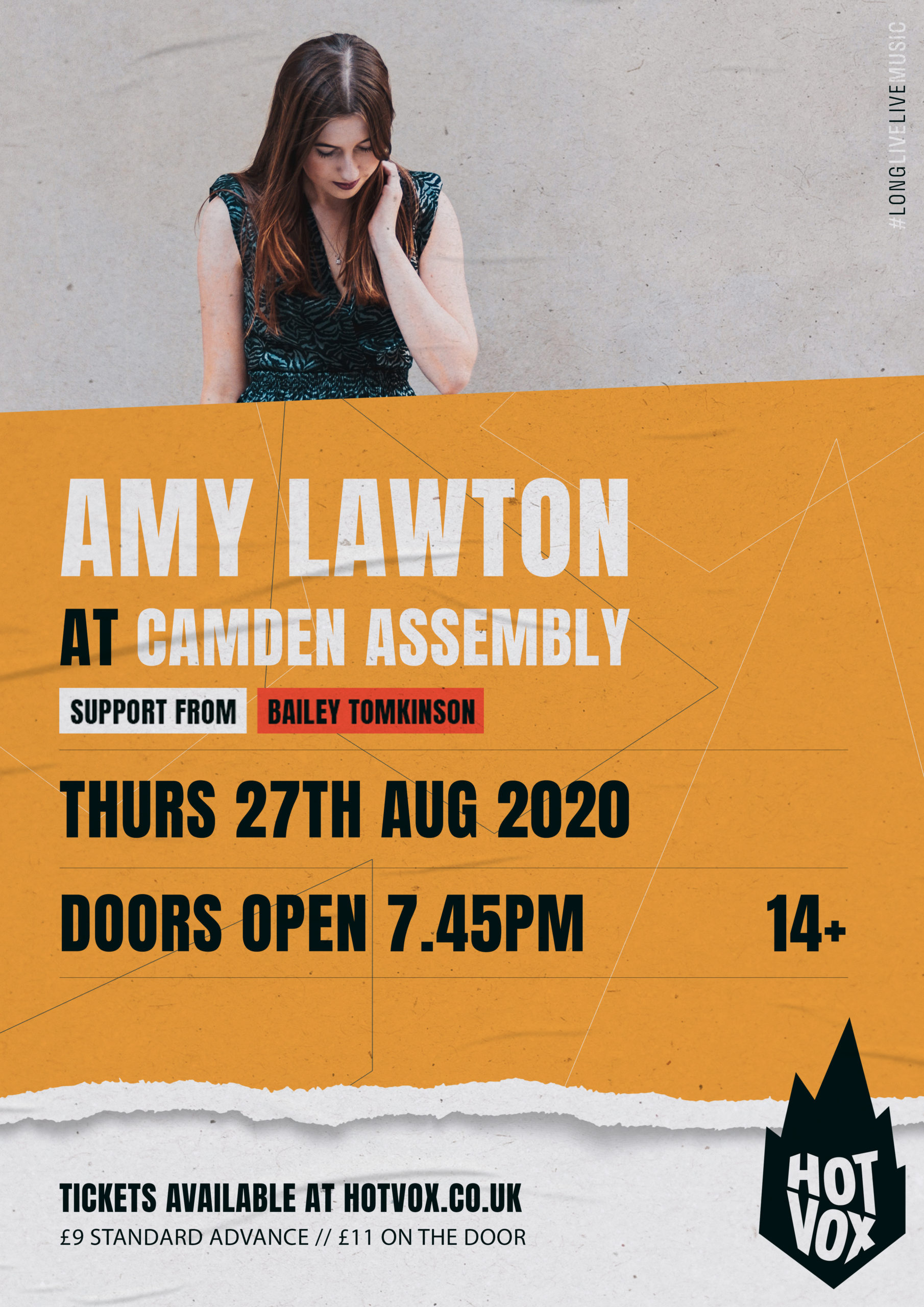 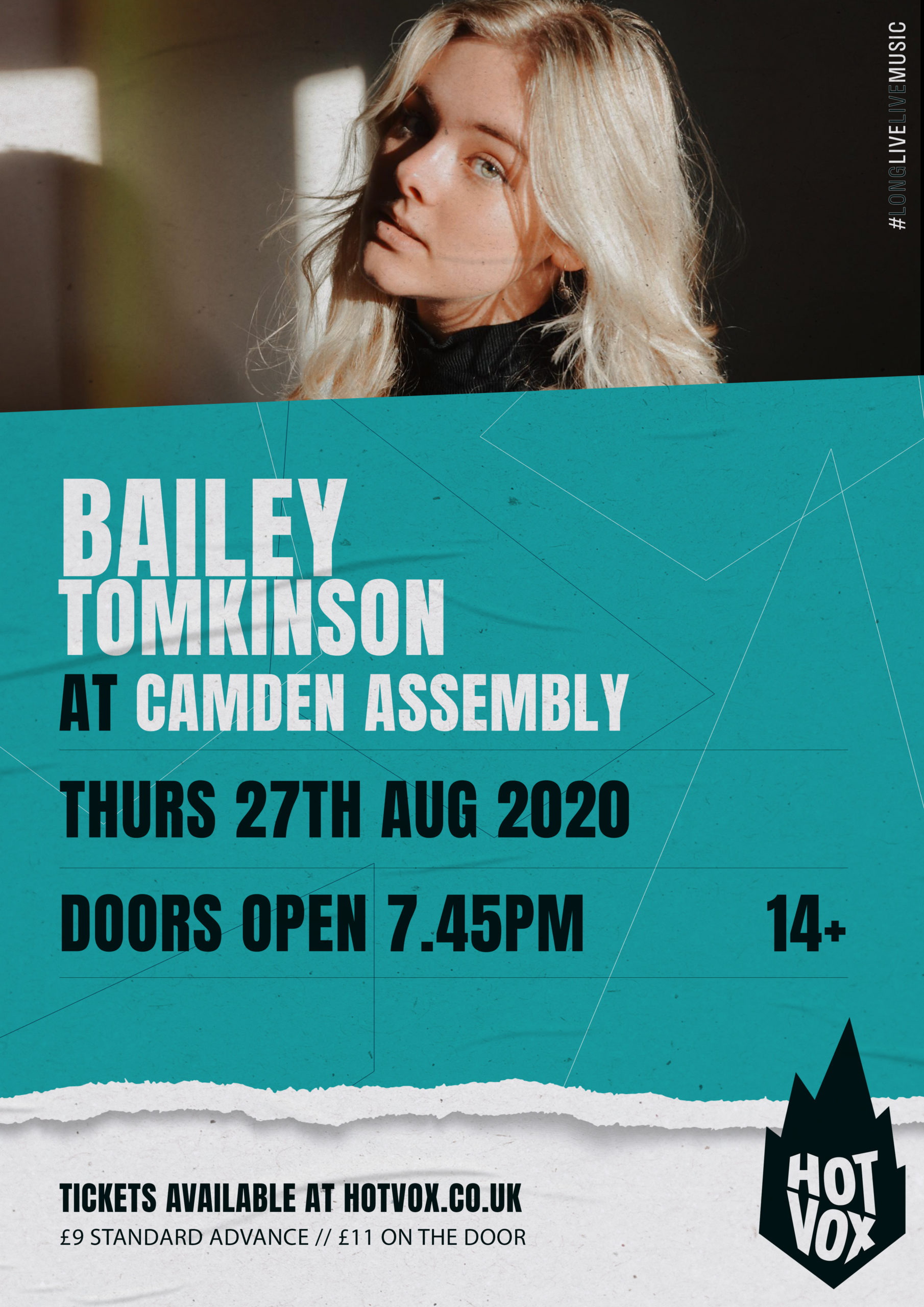 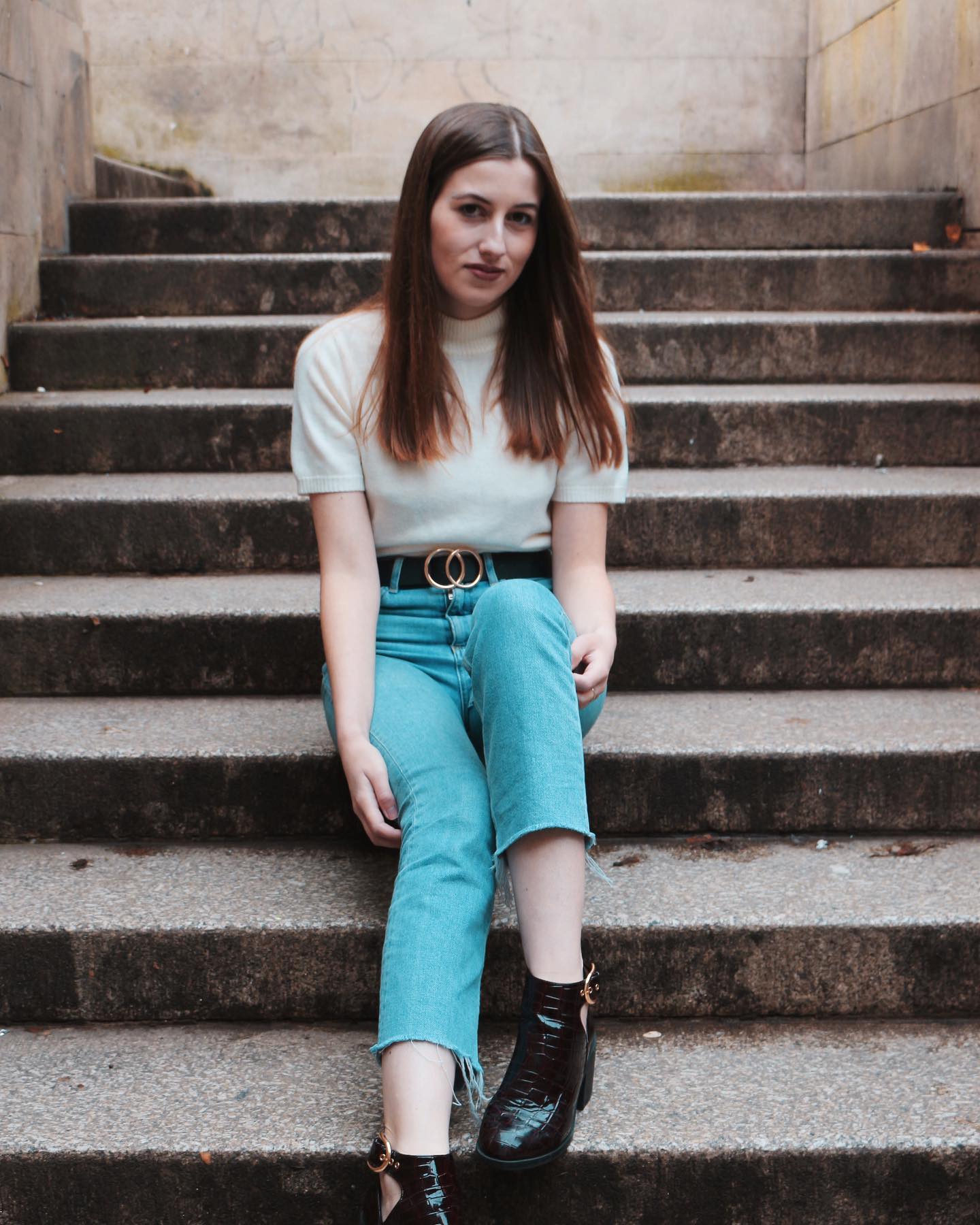 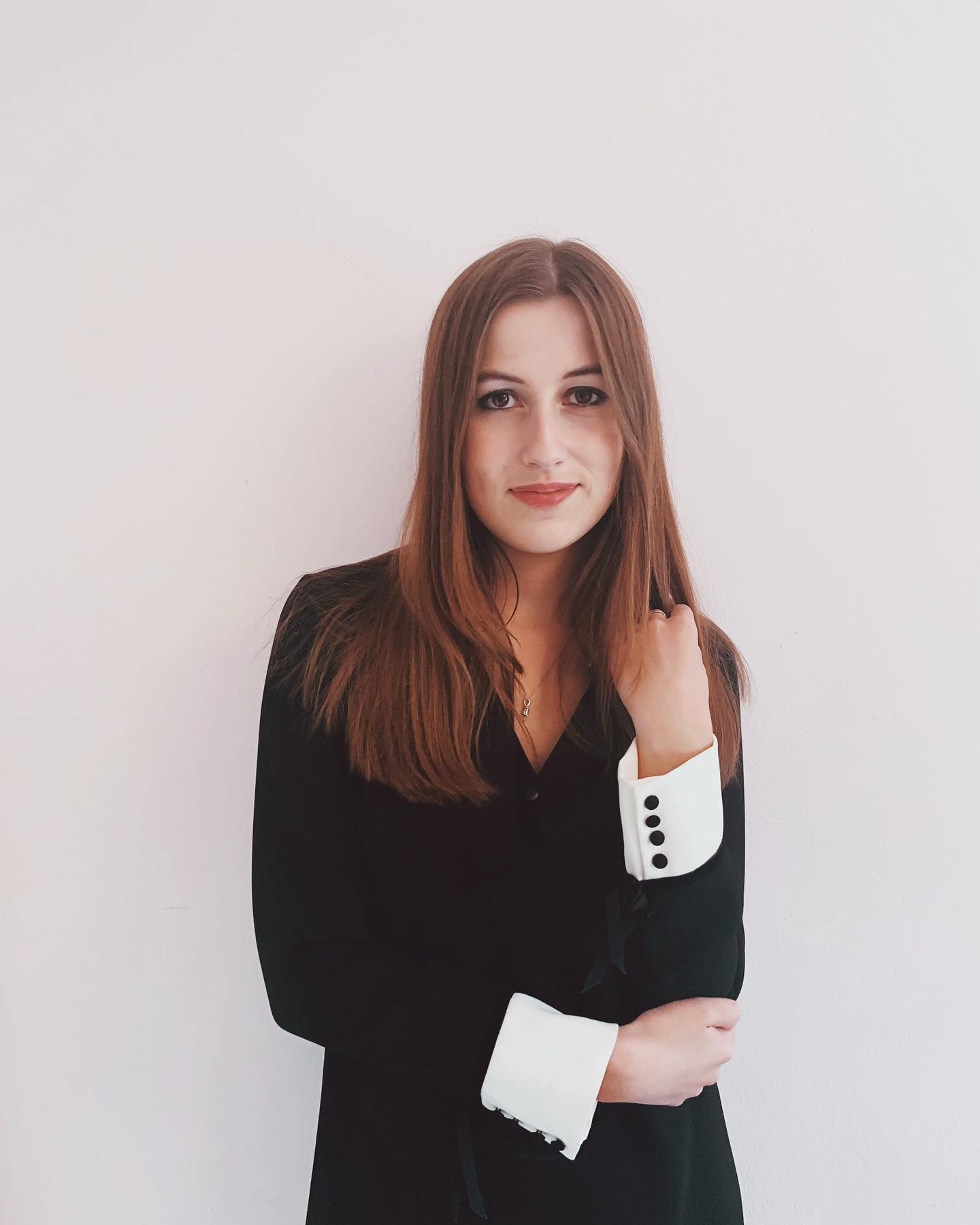 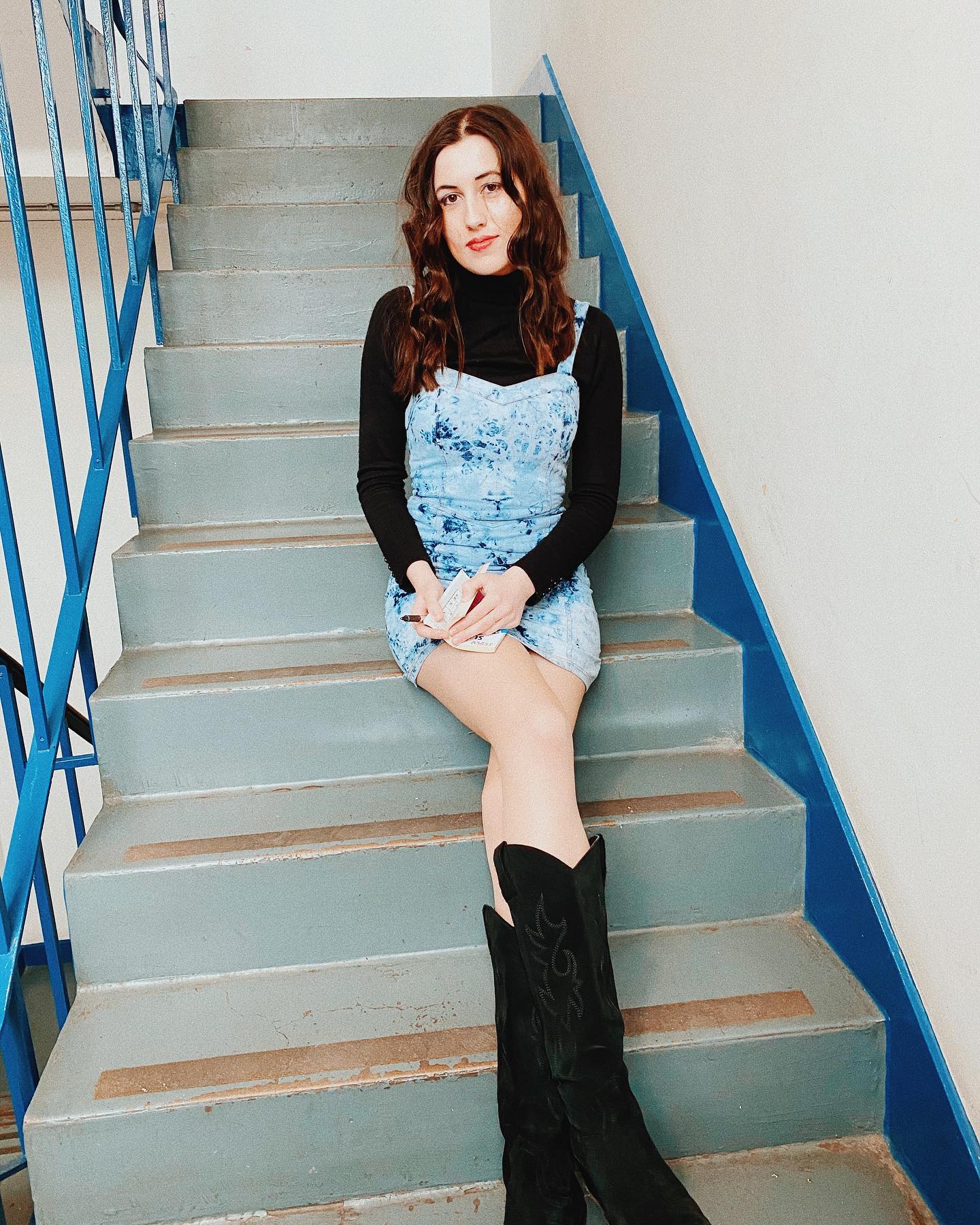 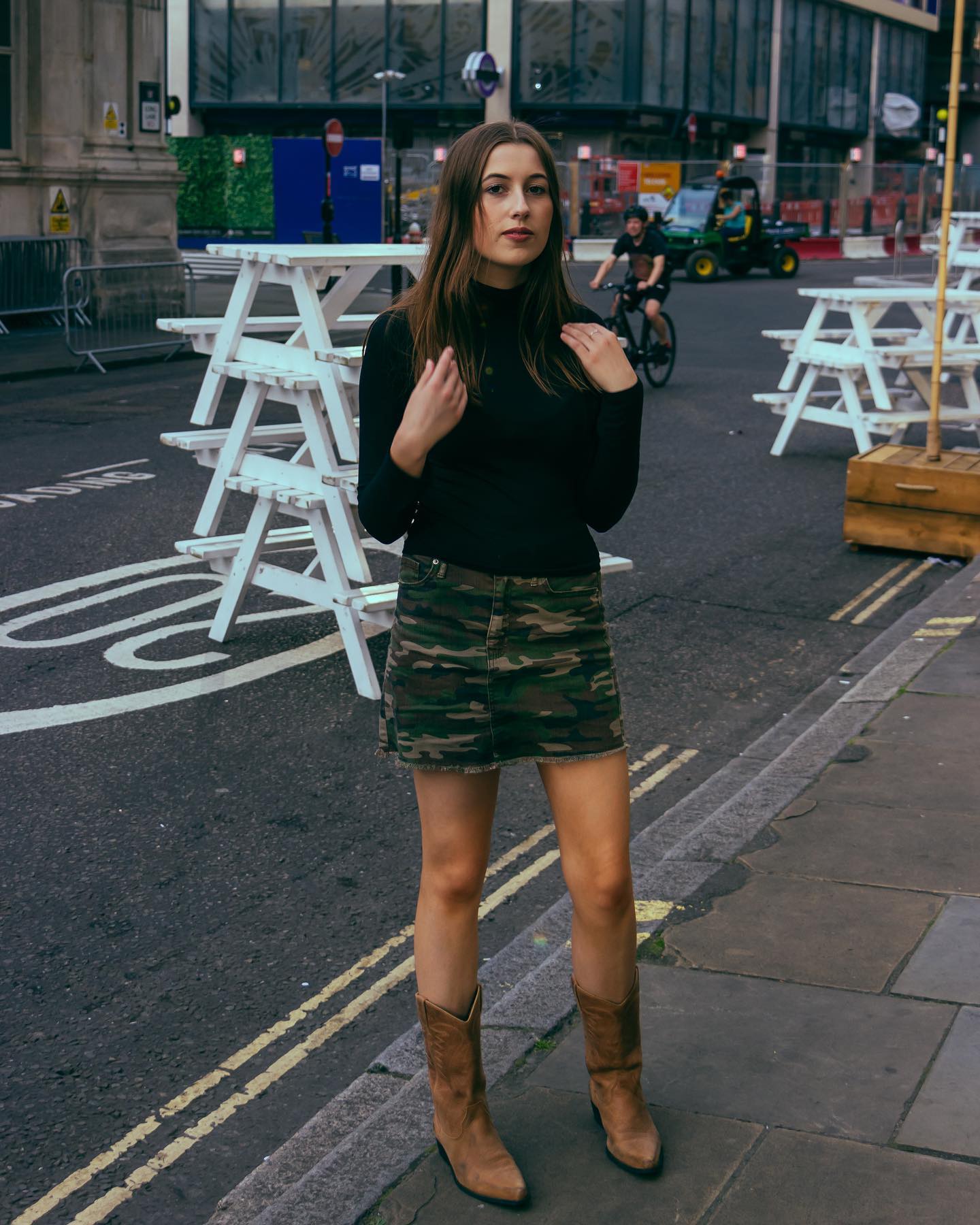 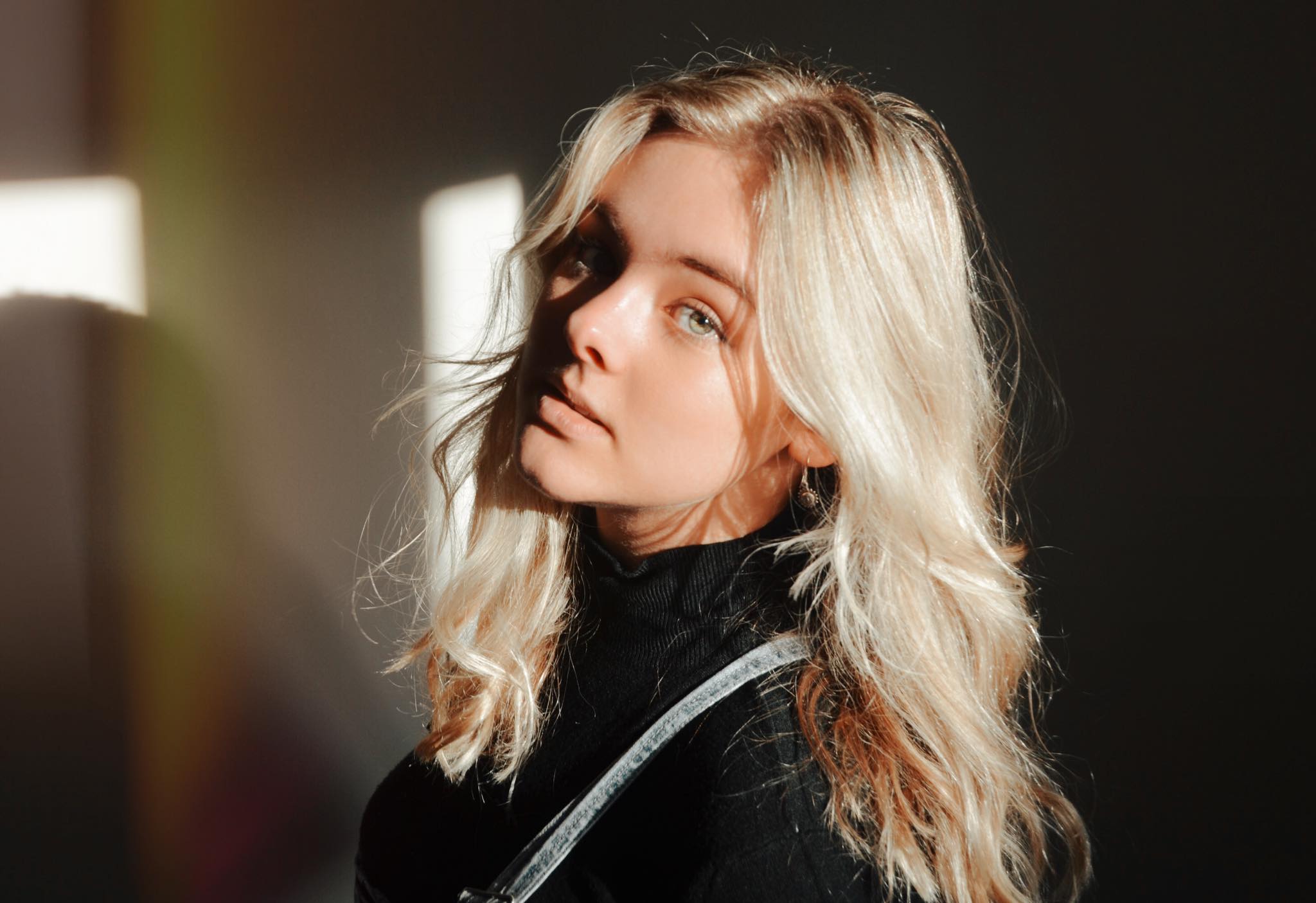 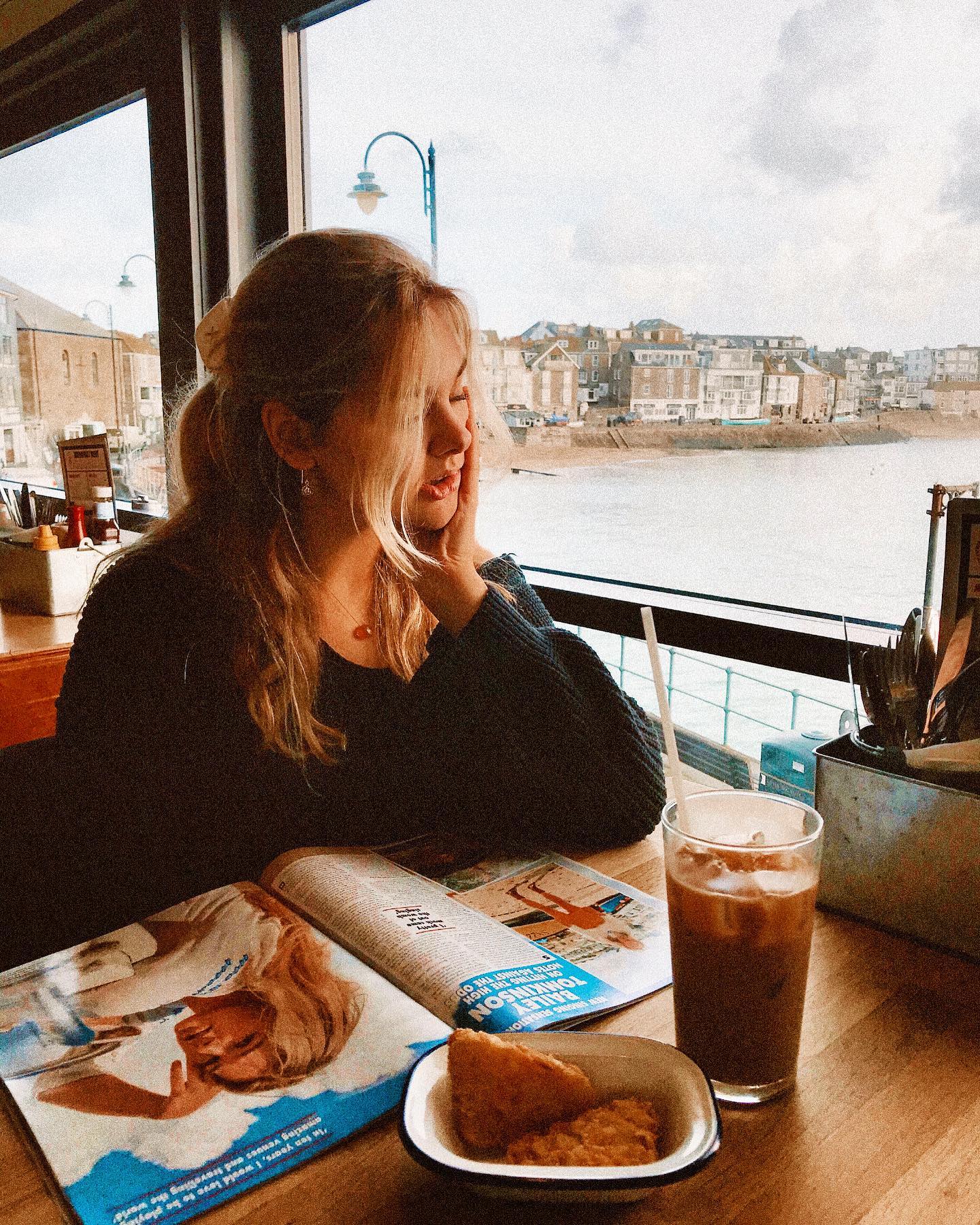 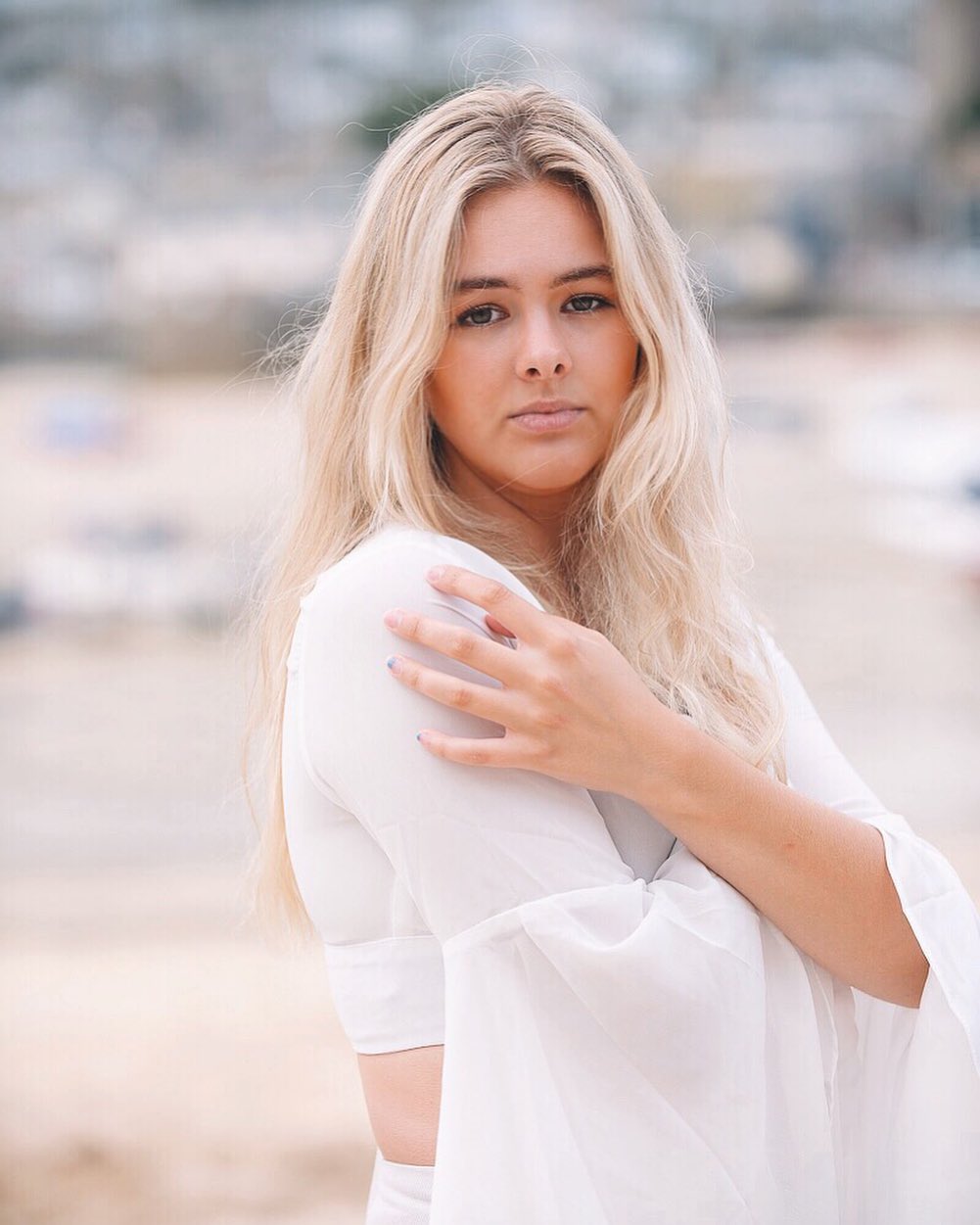 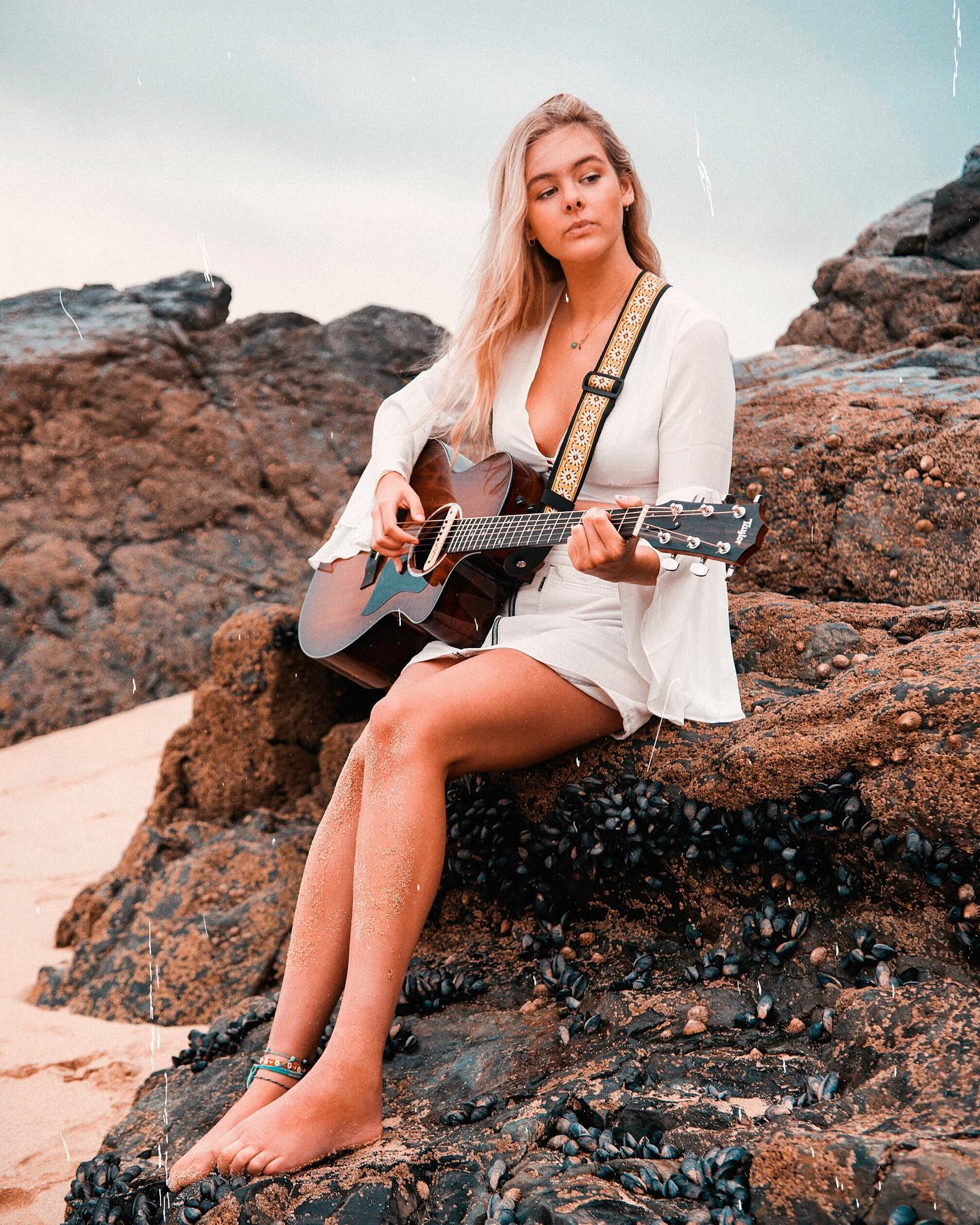 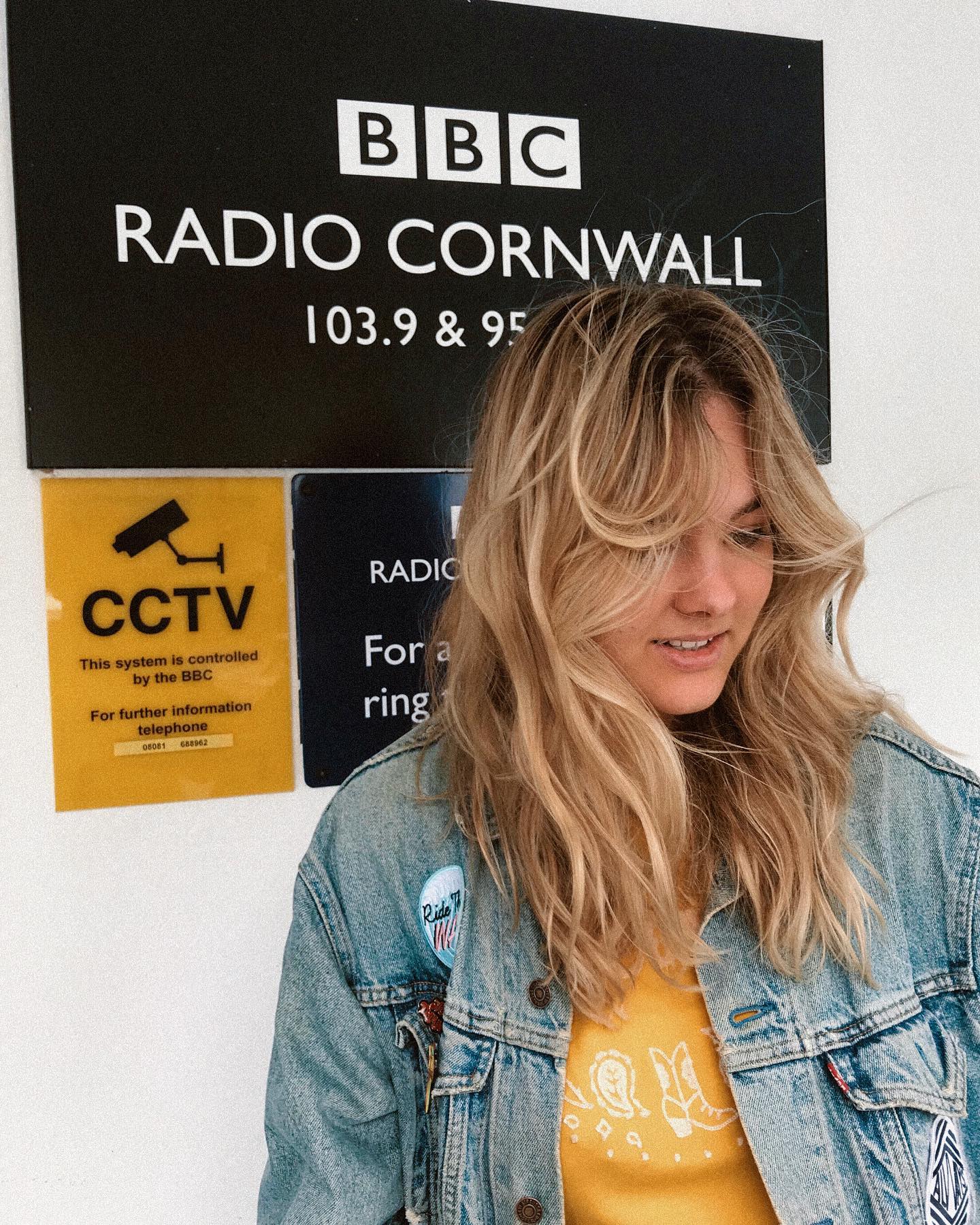