‘Led by a fine female lead vocal – sparkly and a cool but deadly cut-through. Placed over some spacey, dub-informed, tropicalia tinged, intelligent indie, it’s a great blend. Something for the head, the heart and the feet&rs... view artist profile

DB Jones are an upcoming indie band from Lincolnshire, who have been highly accredited by BBC Introducing, more specifically Hannah Fletcher. After having released their second single “Tell Me”, DB Jones have gained a strong following ... view artist profile

Caravn was born in Paris, and grew up in Rome. Although he lived in many cities around the world, he never felt like settling anywhere. The desire to see the unknown and write about it was always a priority.

His music and melodies are craft... view artist profile 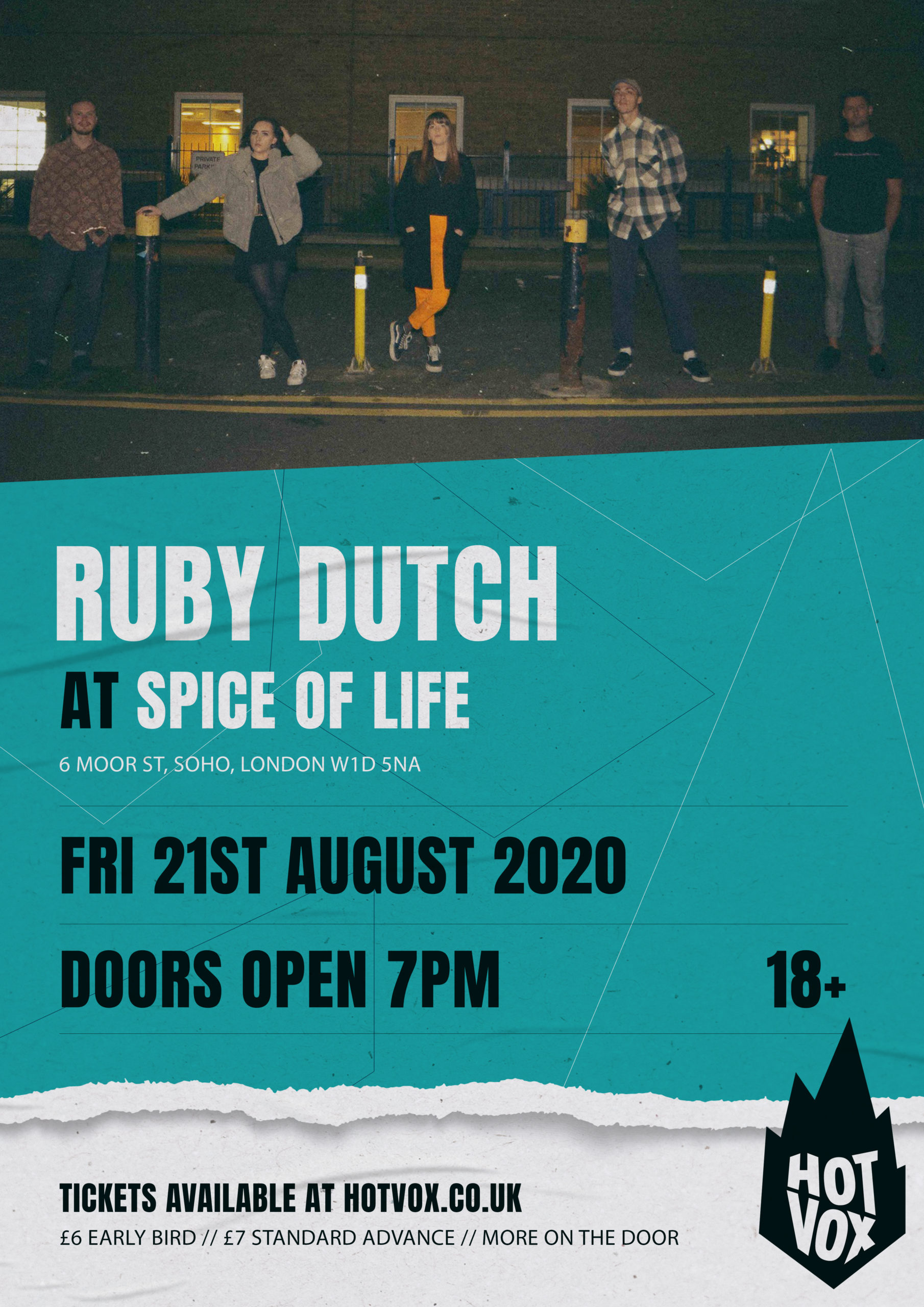 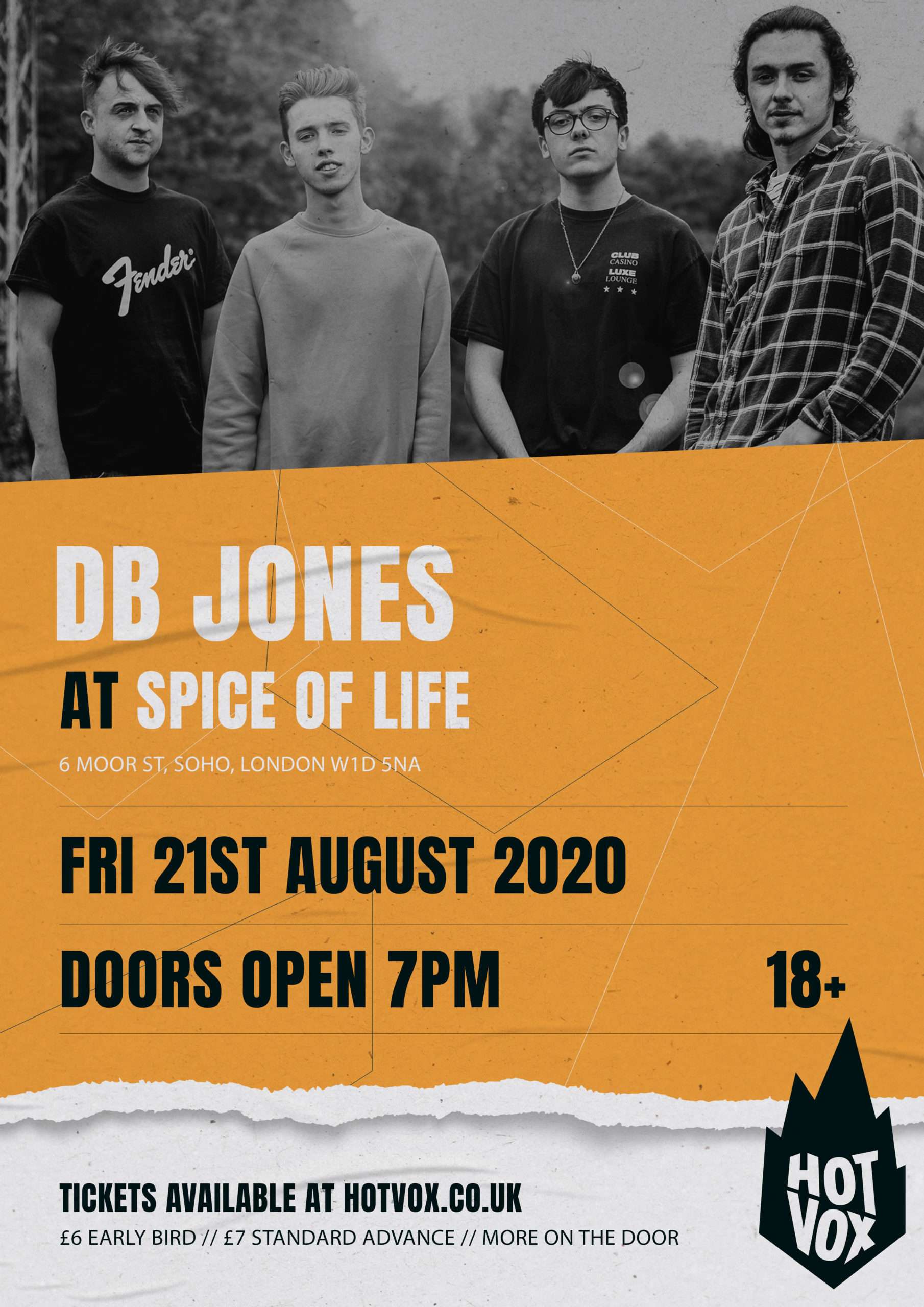 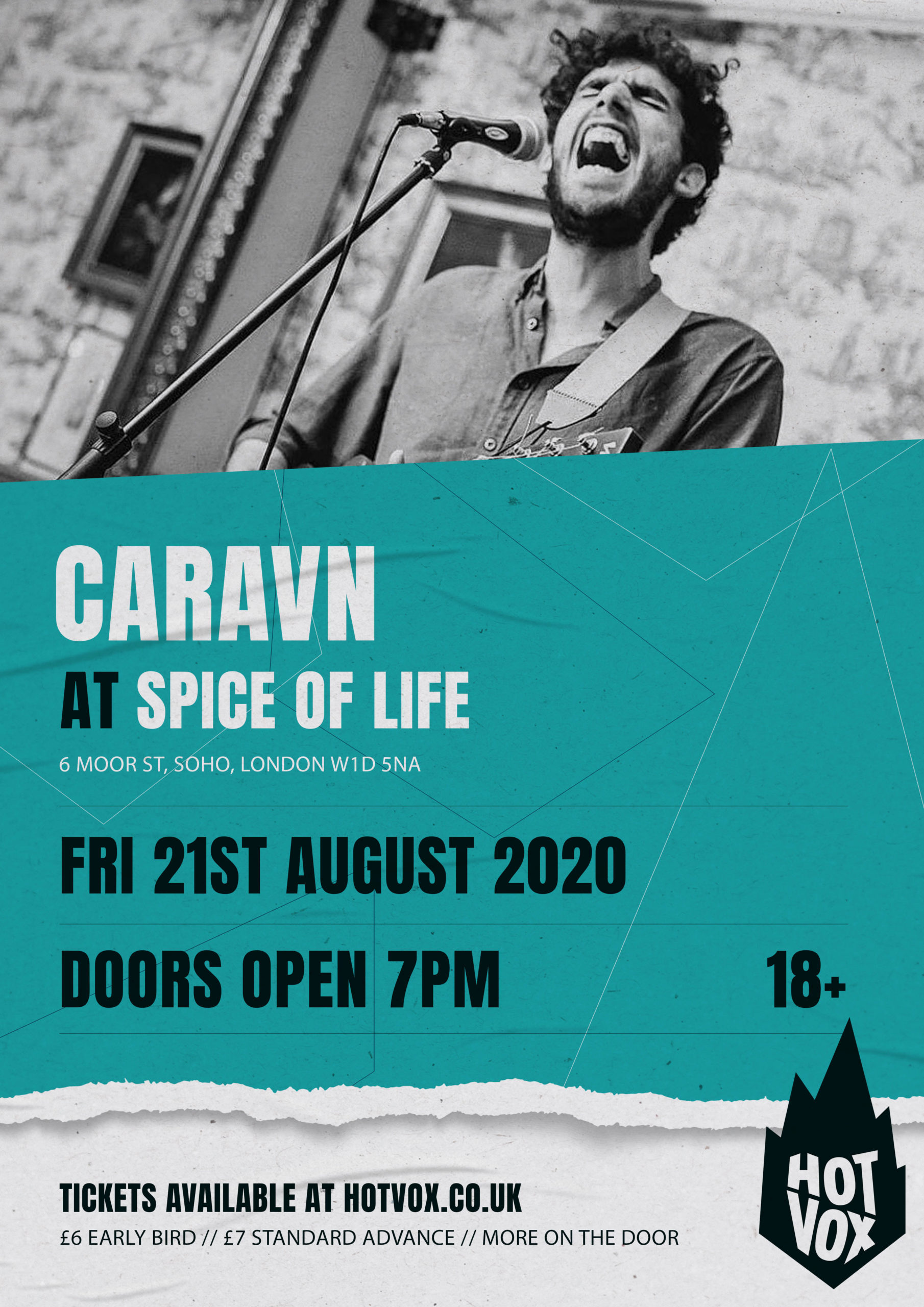 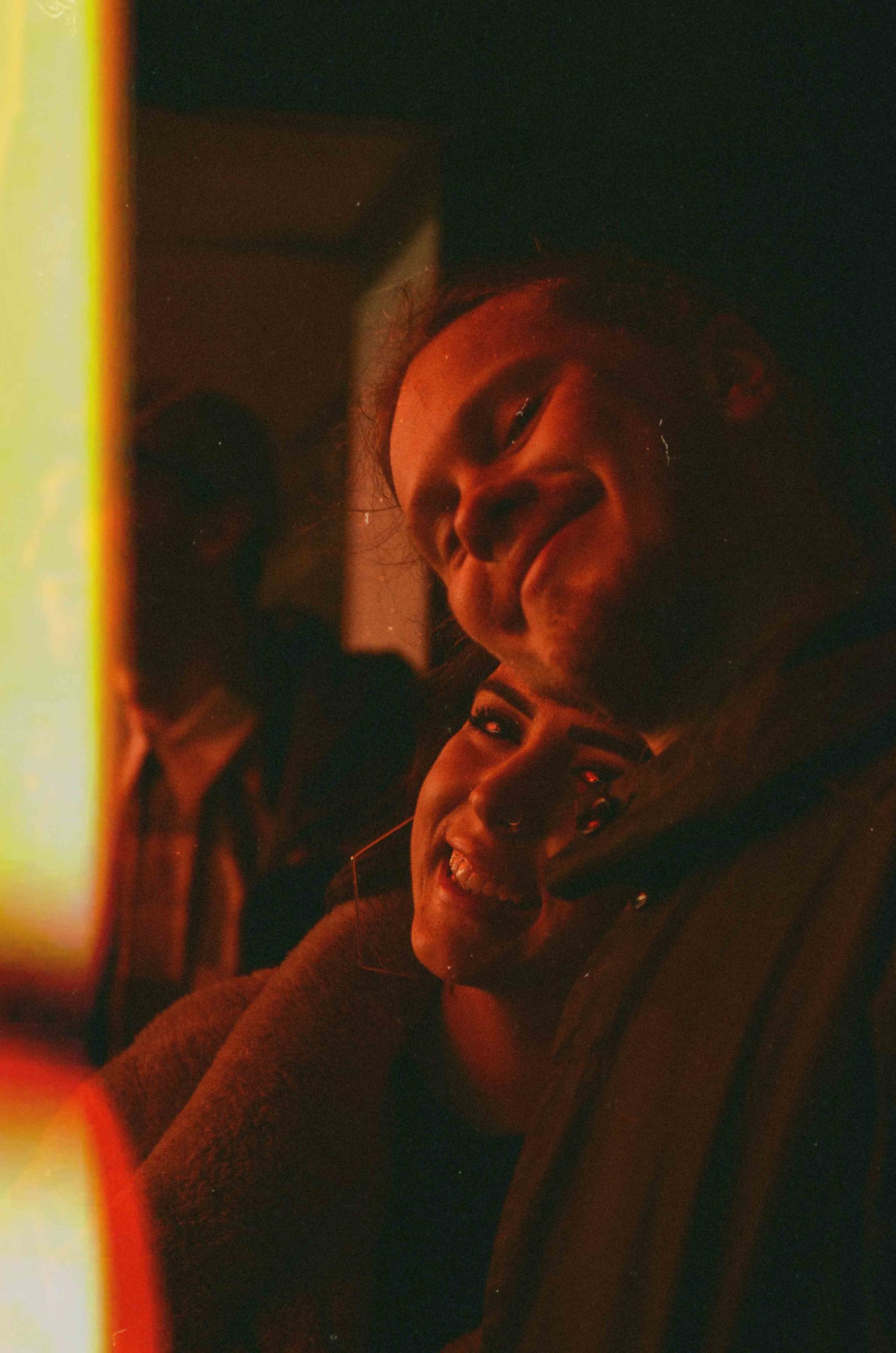 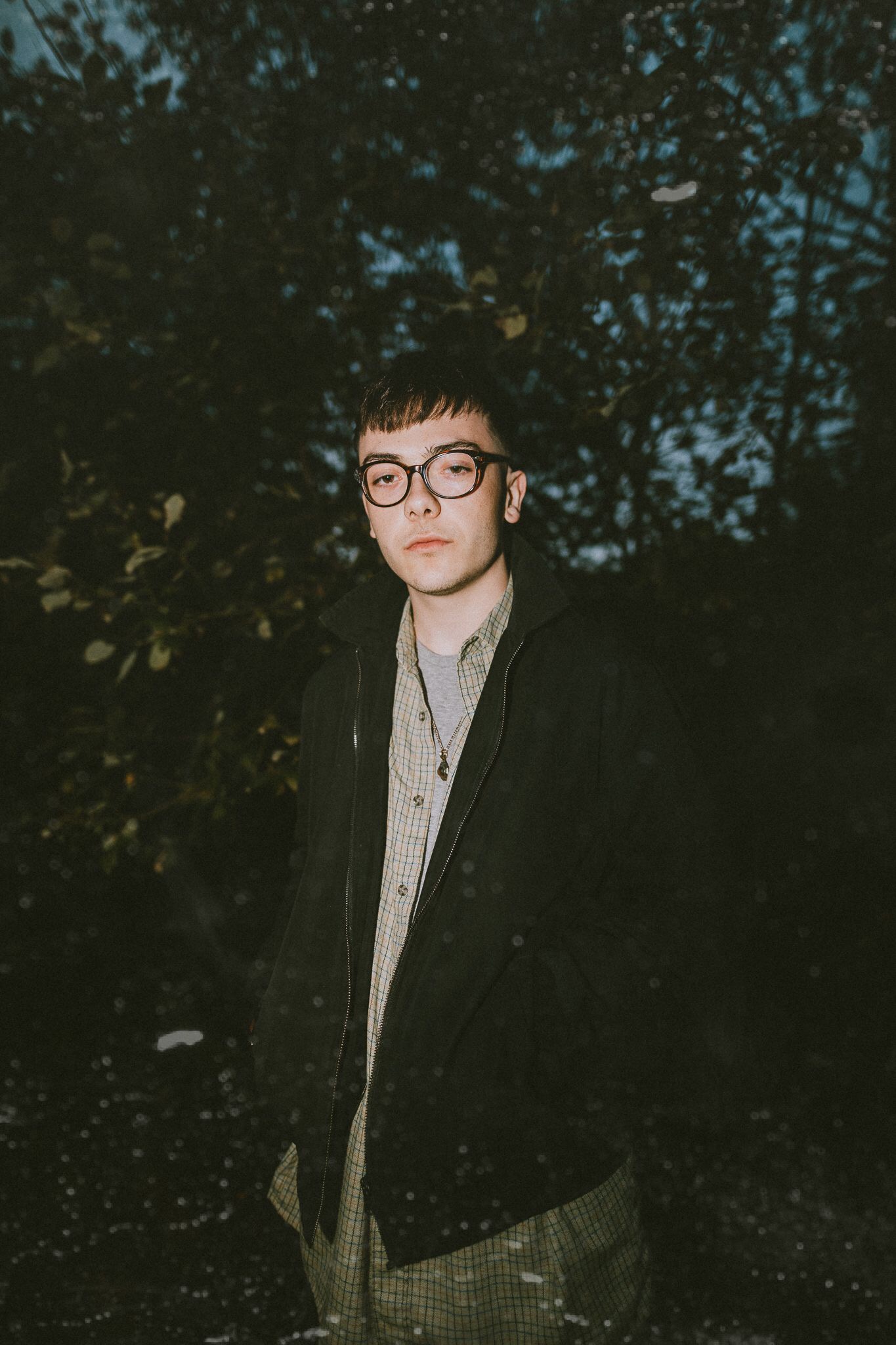 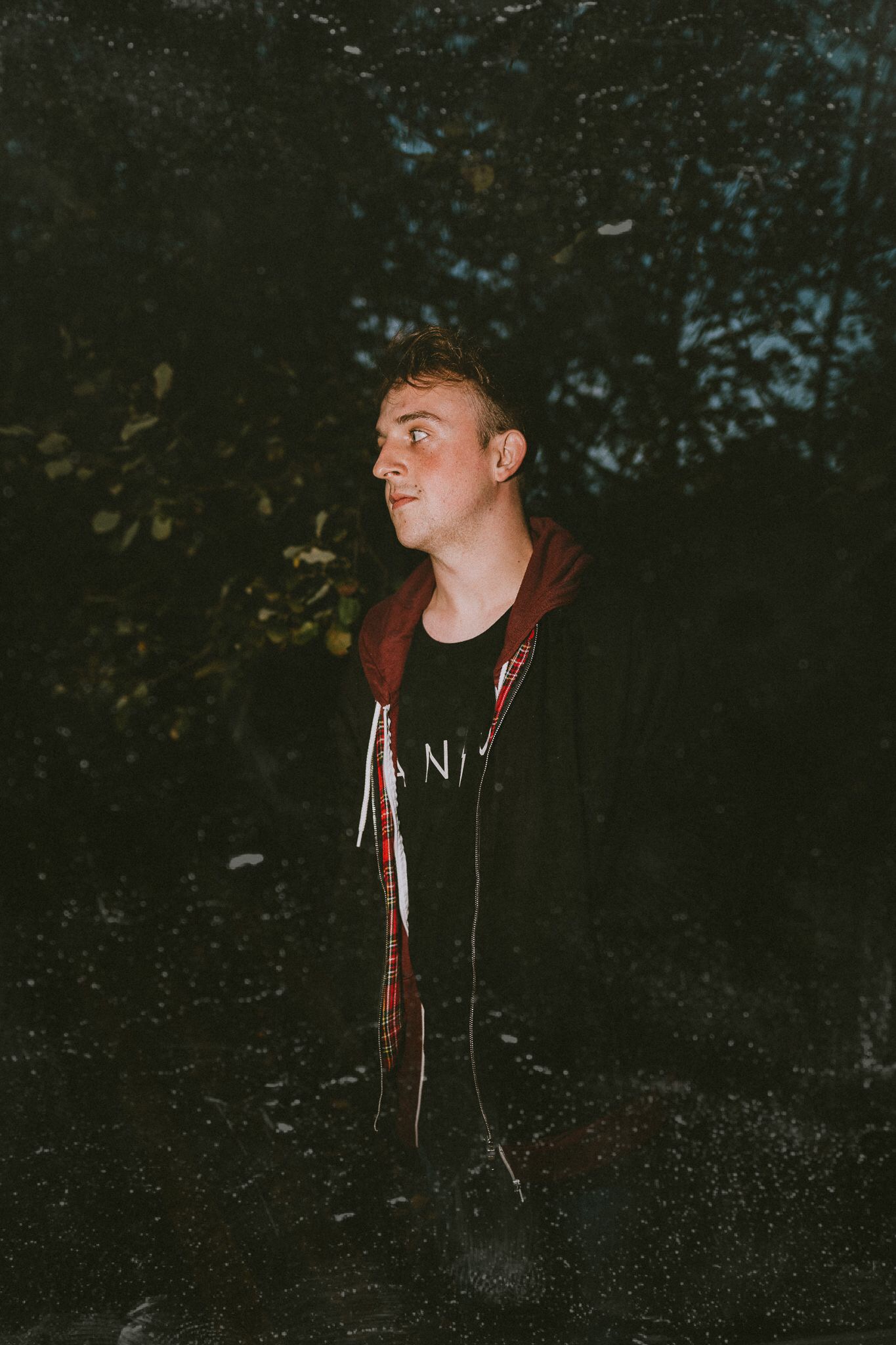 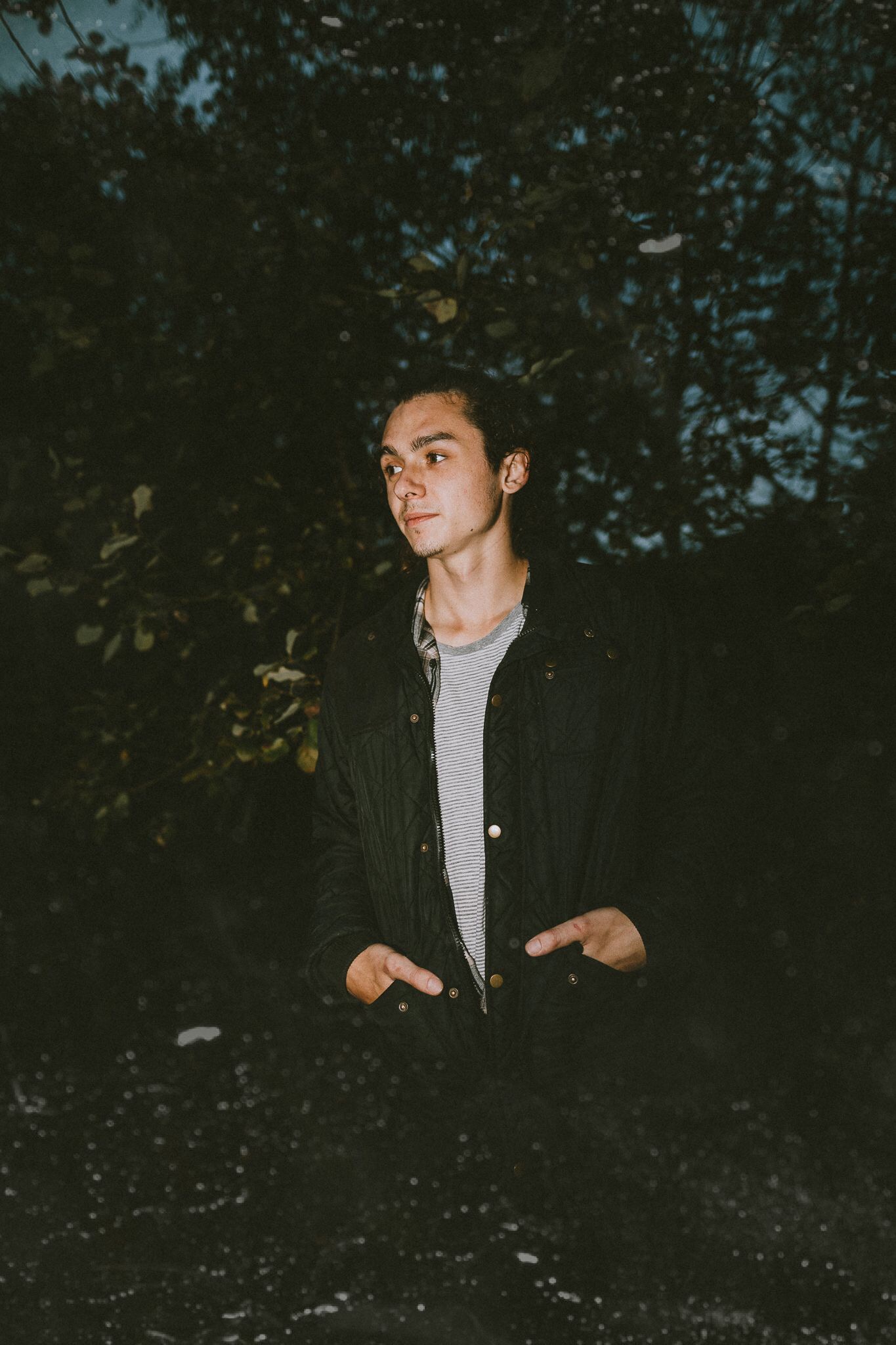 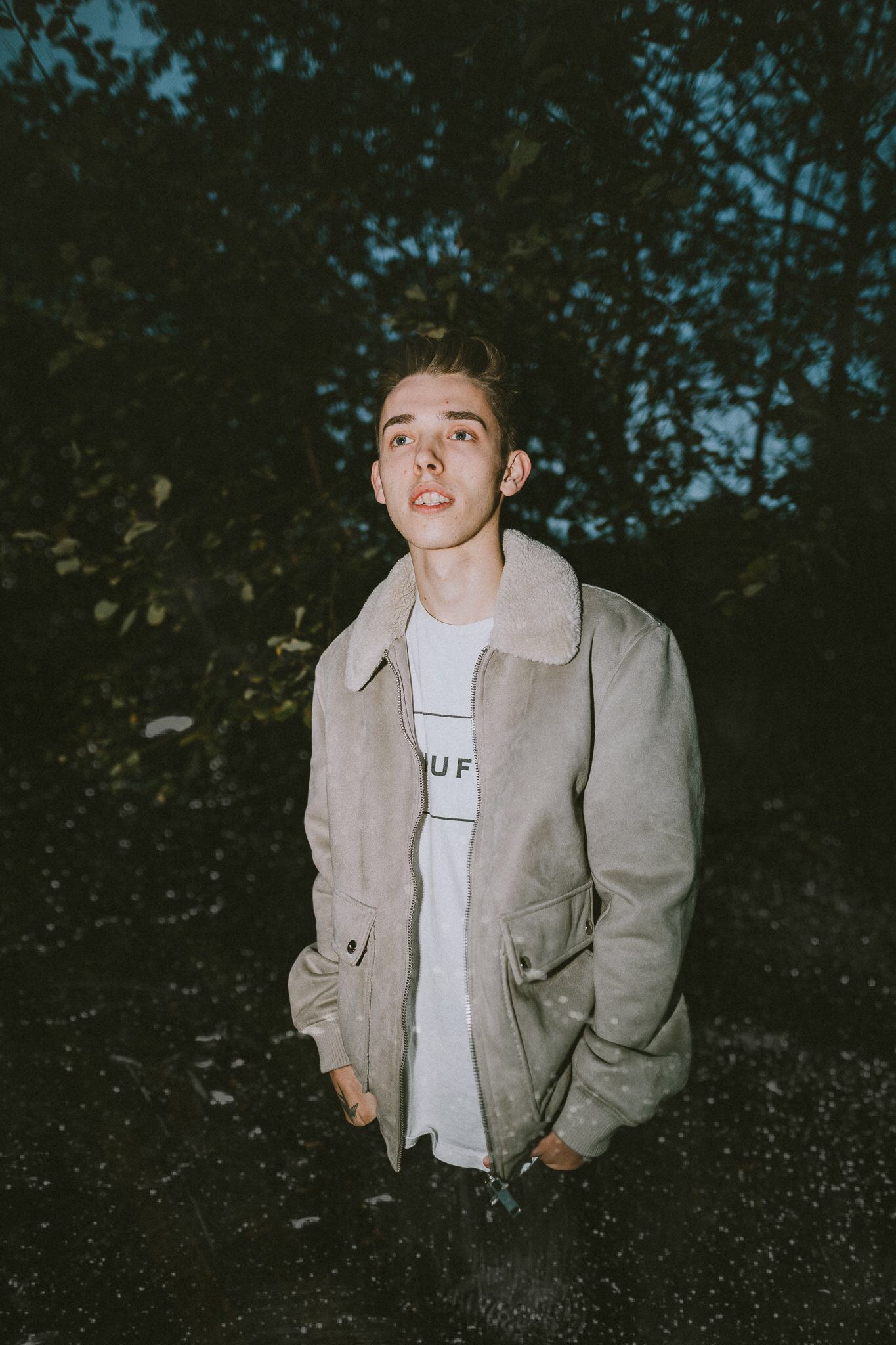 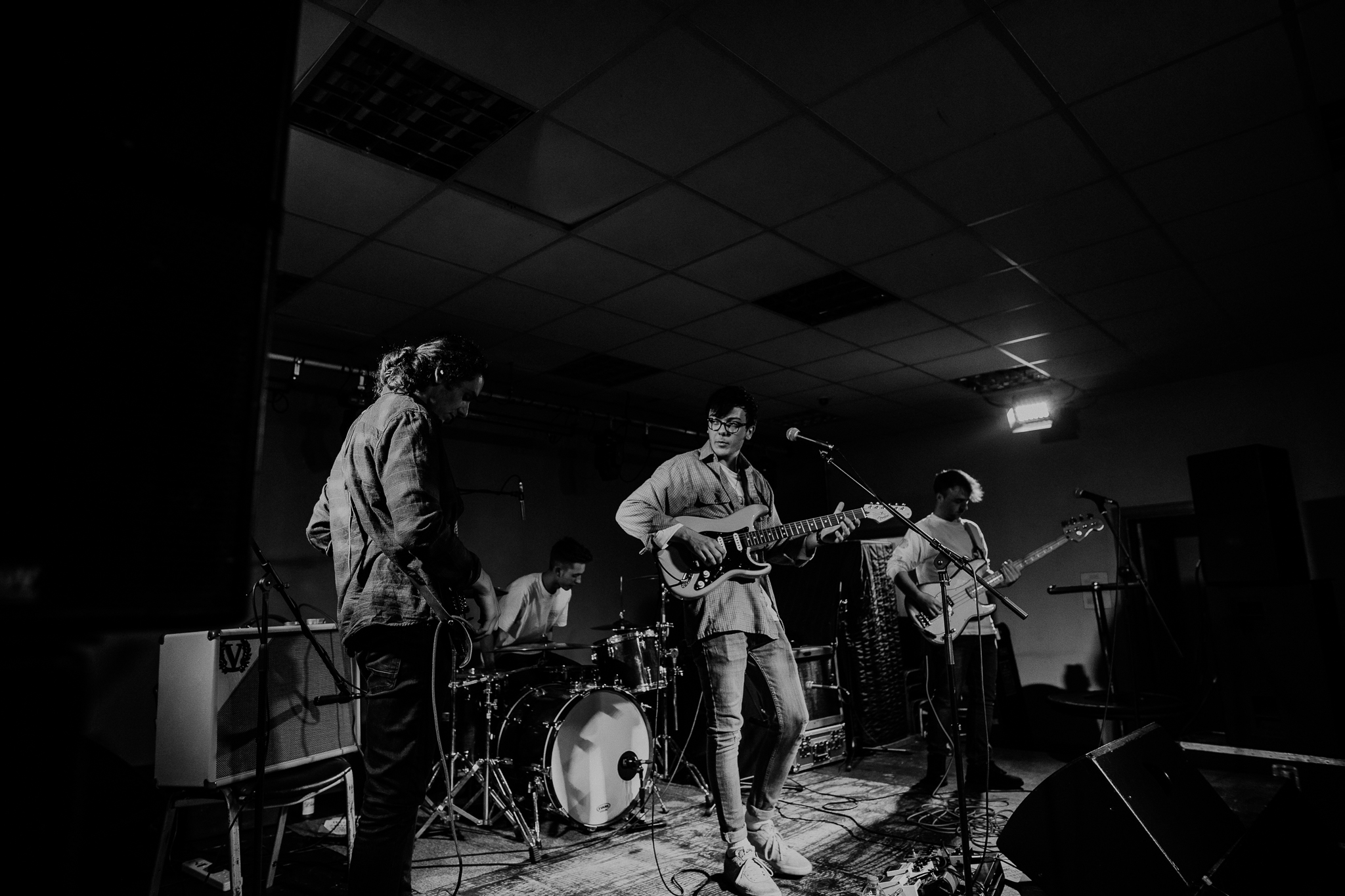