Harrison Walker, London based Singer-songwriter-producer has been releasing frequently this year with 3 releases so far and more to come. Producing for himself the last two years and writing music for the last five, he wants to take his career to ... view artist profile

Man Shaped Wolf have been overjoyed by the reviews and growing momentum of their eclectic high energy Rock Funk Blues style, performances, and recent release of their debut EP; ‘EP 01’

Hailing from across the UK and Europe; Almost Famous’ sound blends the gritty angst and energy of grunge, classic rock and metal; with the euphoric soundscape of dream pop and psychedelia; all together swirling beneath their poetic lyrics an... view artist profile 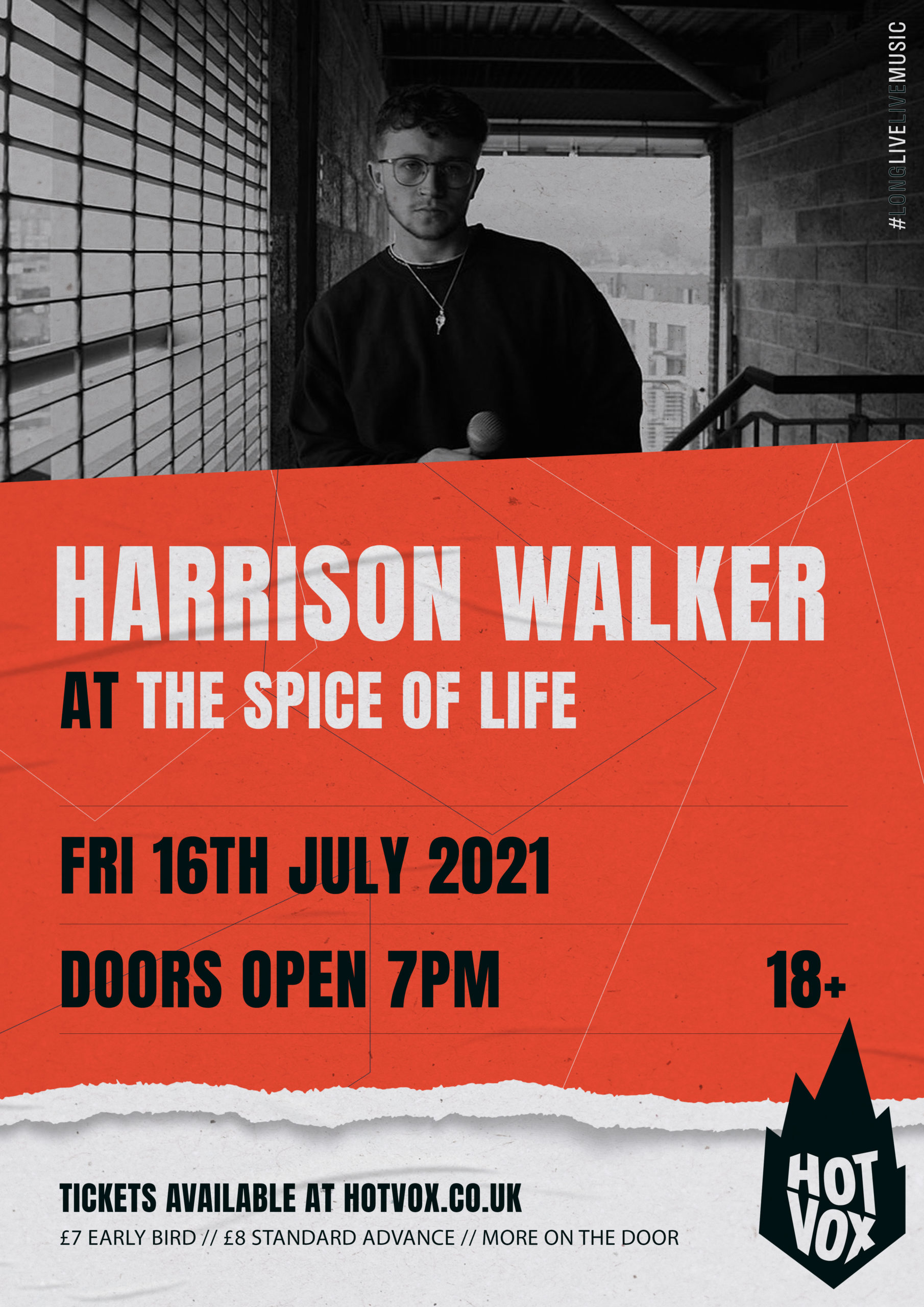 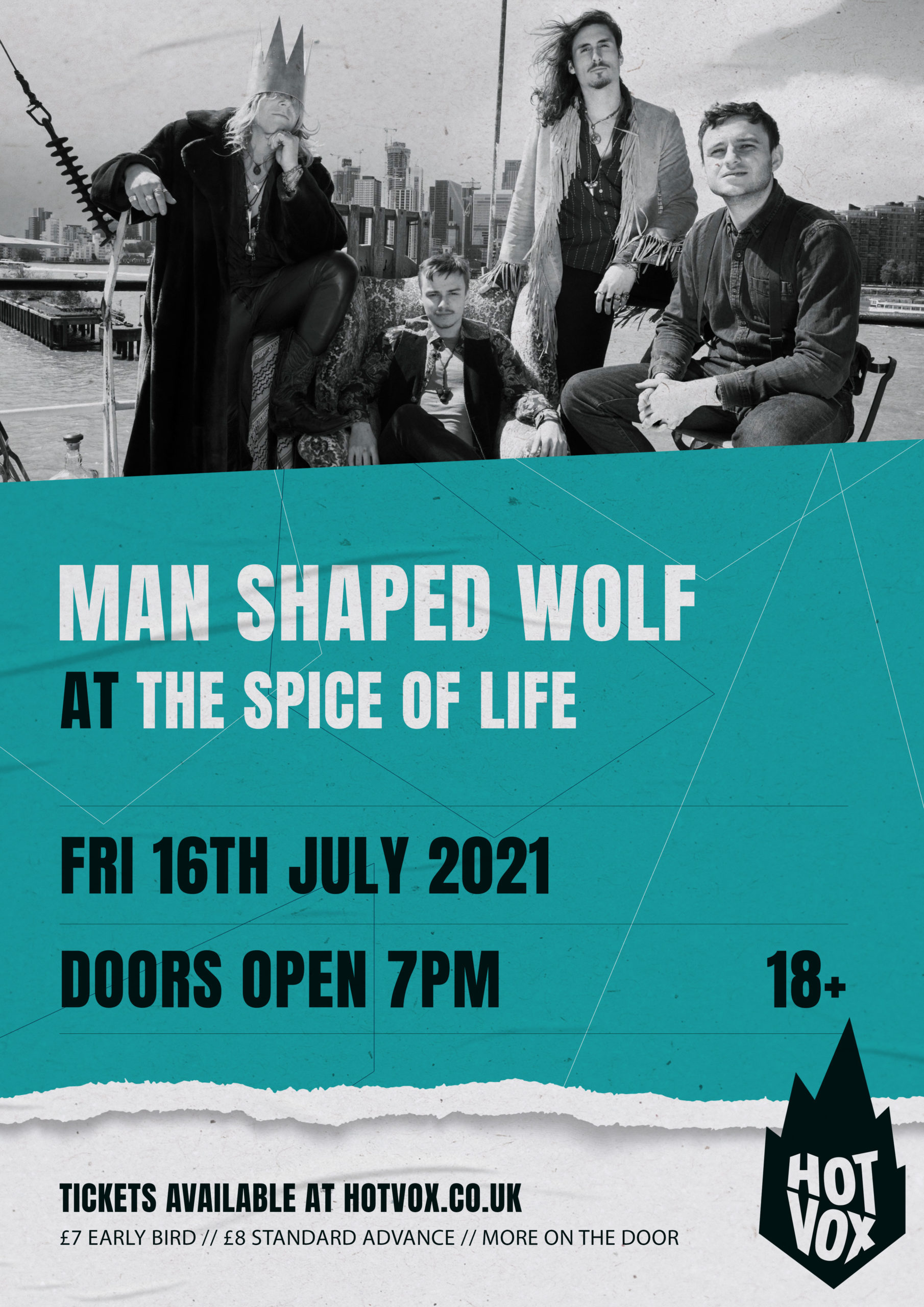 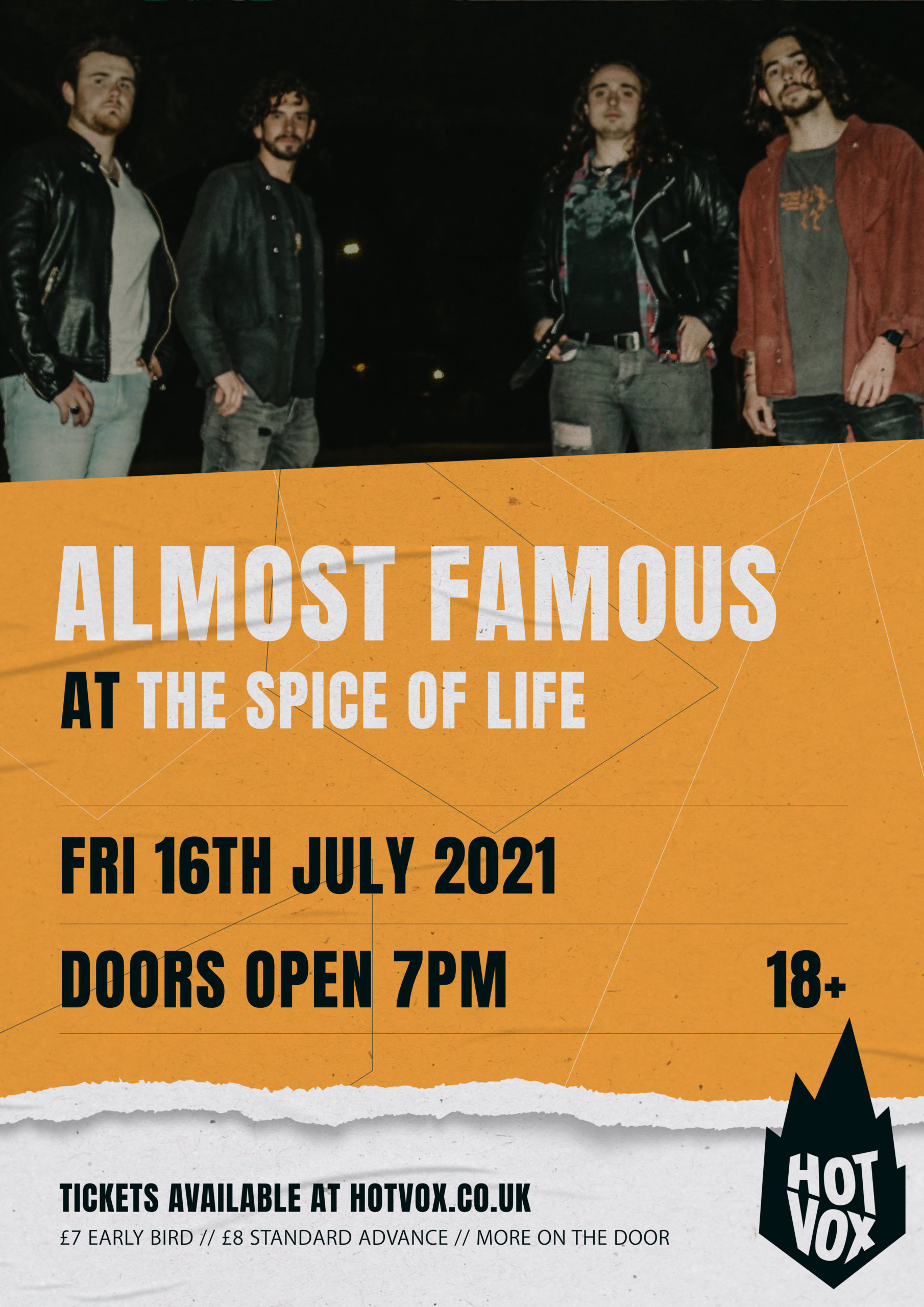 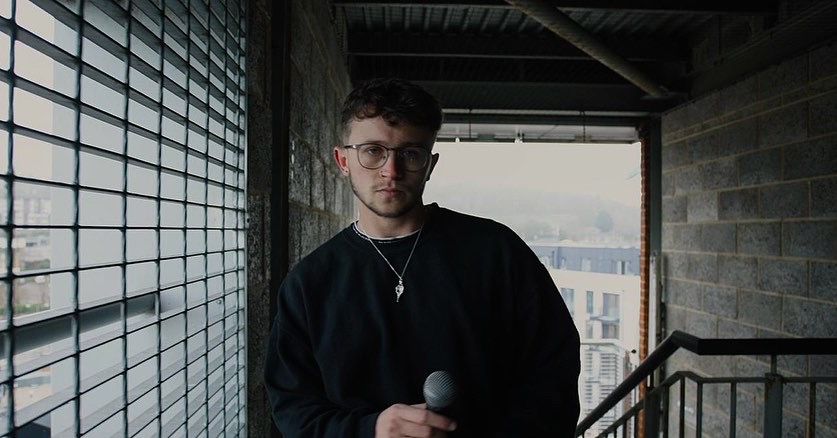 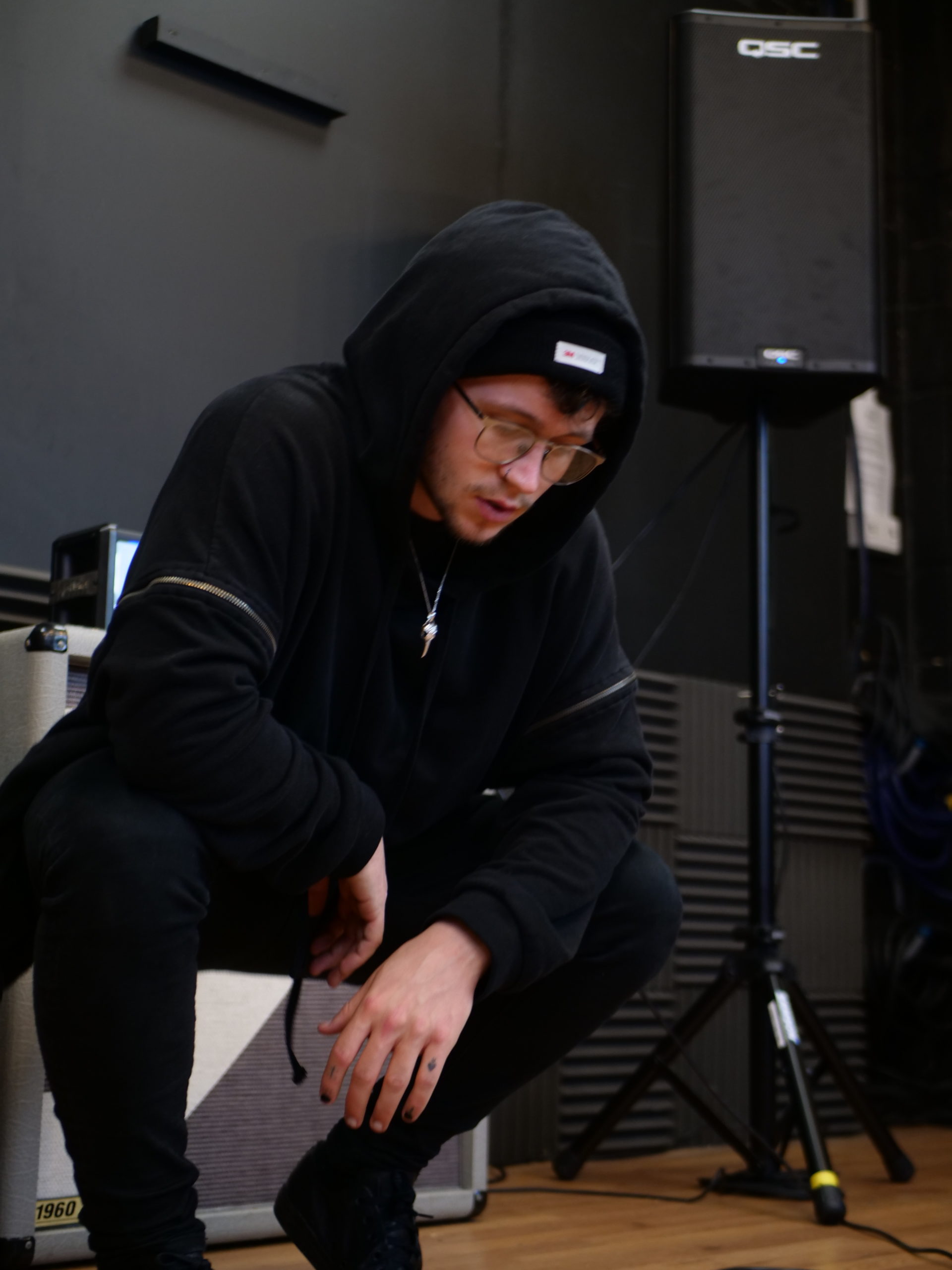 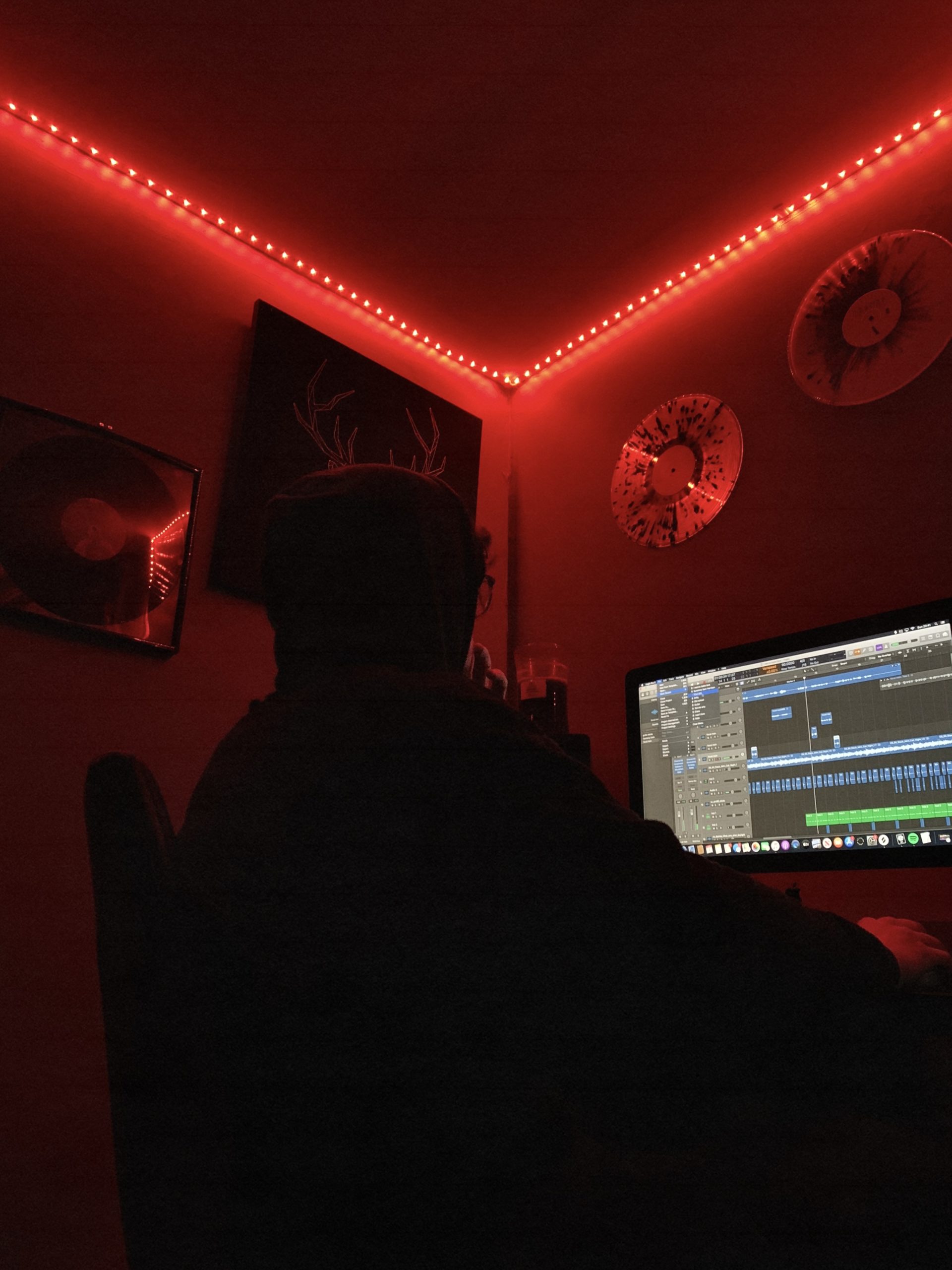 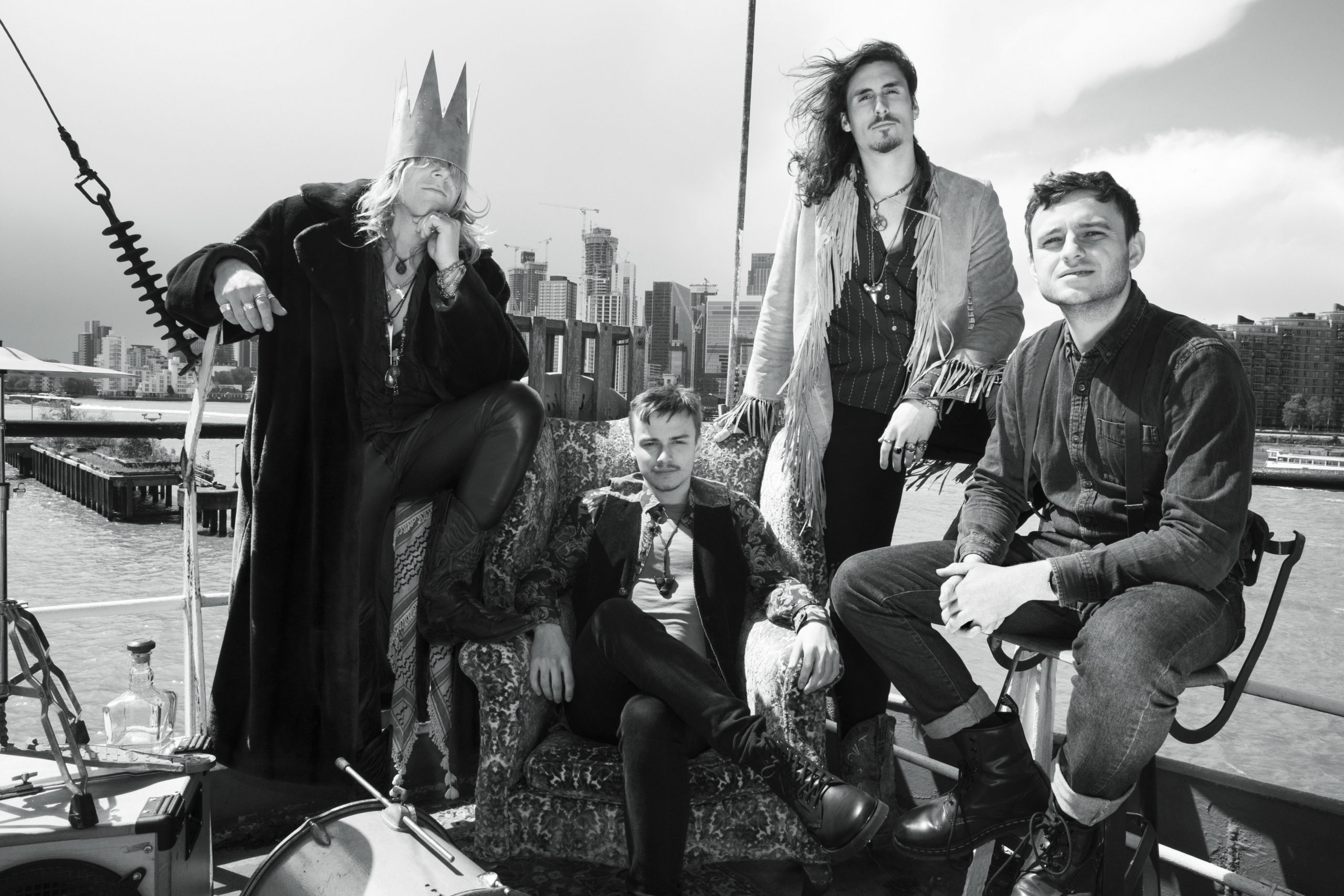 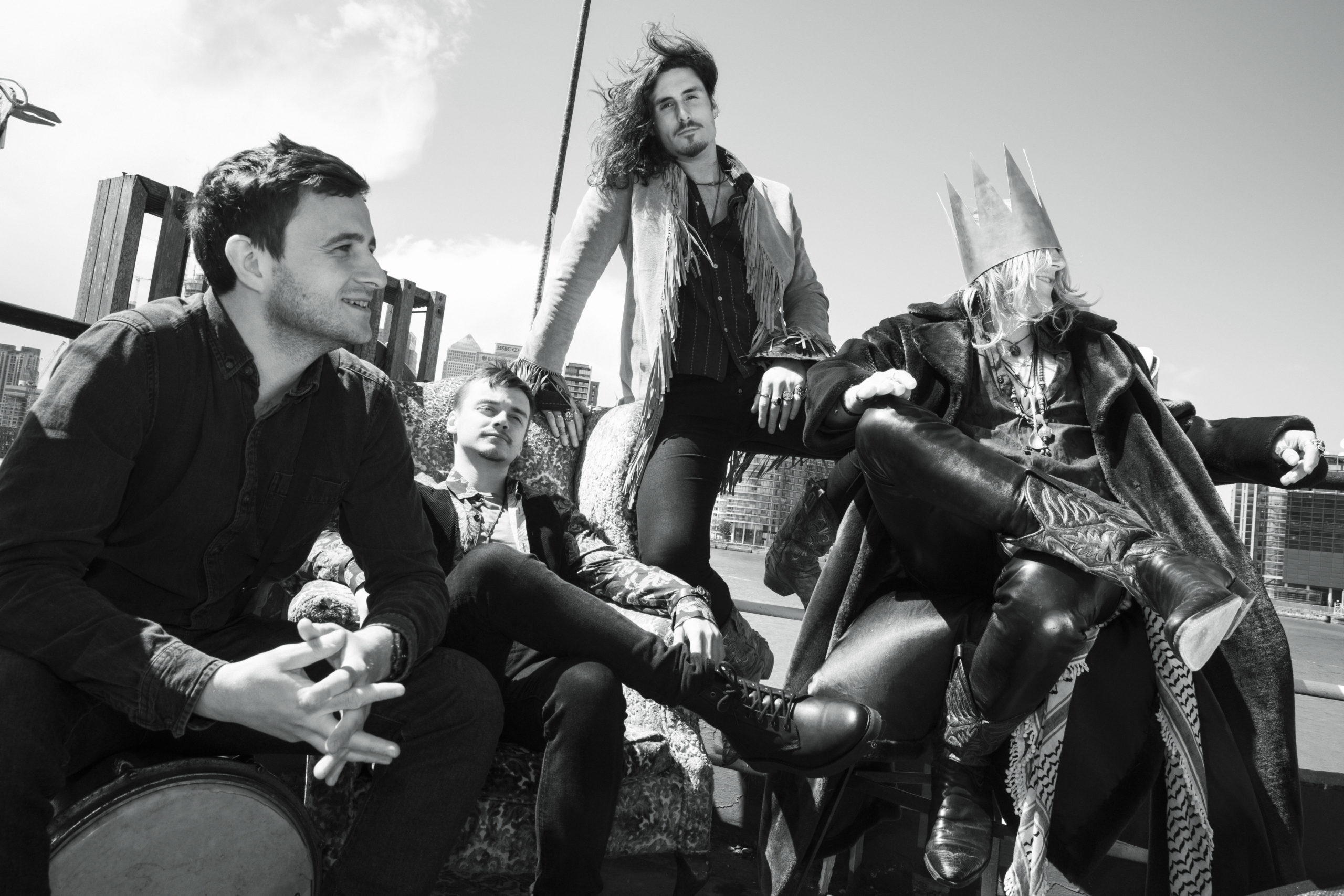 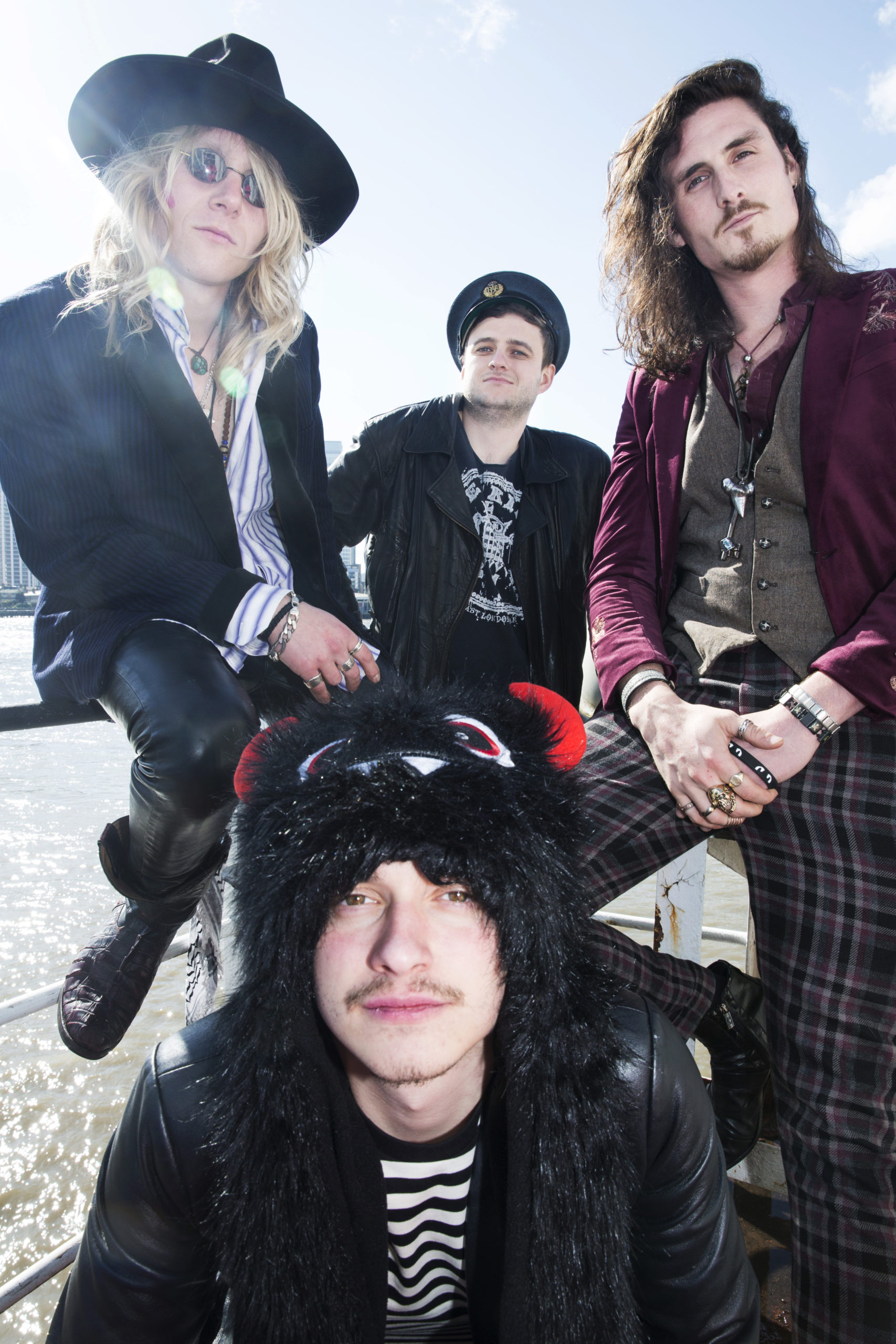