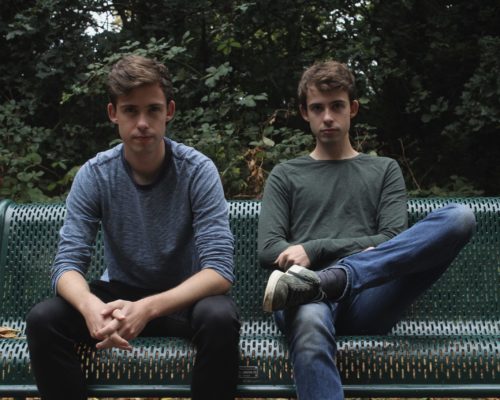 Today’s TRACK OF THE DAY is Defiant by Pedrick

PEDRICK are an alternative pop/rock duo based in Exeter, composing of identical twin brothers Theo and Bertie Pedrick. With a sound that lies between the radio-friendly sensibilities of Coldplay mixed with the arena rock of Imagine Dragons, they provide a mixture of anthemic pop/rock tracks alongside more sensitive ballads. They have headlined a number of top independent venues, including London’s coveted Half-Moon, Putney, and The Bedford, Balham, as well as supporting Toploader at Islington Assembly Hall. Known for their energetic live performances, they have recently been recording their debut EP with Grammy Award Winning Producer/Engineer Ian Dowling (Adele, One Direction).

WANT TO HEAR MORE? Pedrick is taking part in RISING, our brand new series of live-streamed events, which aims to support and raise money for War Child UK to assist their work during the Covid-19 crisis.

Tune in to see Pedrick streaming live on Saturday 30th May at 2.00pm