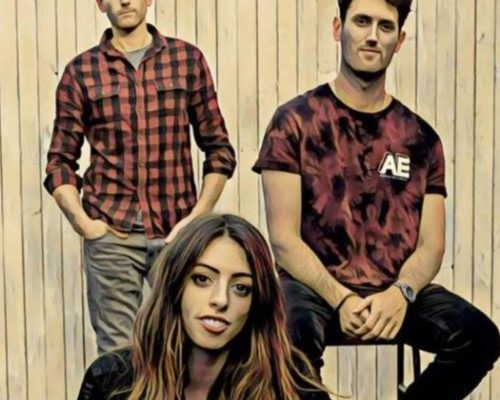 With deeply soulful vocals and synth-led soundscapes, 91NIGHTS evoke a spectrum of emotional diversity through their colourful repertoire. Their combination of upbeat electro pop stylings mixed with heavy guitar led melody lines and powerful lead vocals passionately draw you in with every performance.
Hailing from Buckinghamshire, this alt-pop band started on a high with their debut single “Young Admiration” featuring on ITV’s Love Island and Channel 4’s Made in Chelsea. With a few festivals under their belt, receiving air time on KEXP in the States and headlining intimate London venues such as Camden Assembly, they show no sign of slowing down.