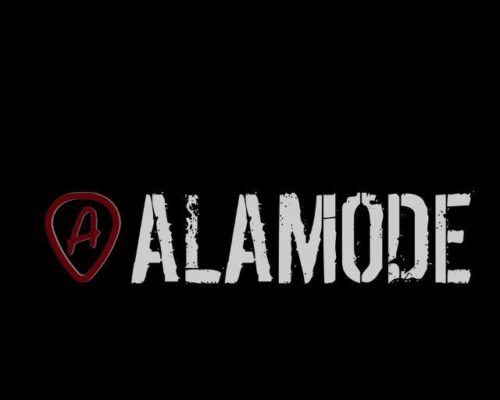 Alamode are a 5 piece funk rock band who’s sound has been growing over recent times with more edgy blues riffs creeping in. The current line-up of Stuart (Vocals and Acoustic), Rob (Guitar), Rory (Guitar), James (Bass) and Liam (drums) has been together since October 2015 and their debut  EP , “Feels Like Fire which was released in December 2013 is available amongst other tracks on their Facebook page. What followed was a string of successful gigs on the London circuit including; the Monto Water Rats, the O2 Academy2 Islington, ULU and the Garage to name a few. The EP demonstrates the bands ever growing blues influenced sound which can be heard in the title track, “Feels Like Fire”, but there’s still plenty of groove with “Back in Town” and the ballad “Hey You” tops it all off to create a diverse record.  Having recently recorded a new EP, Alamode are looking to build on their previous reputation on the gigging circuit and have some exciting dates planned for 2016 Watch this space!

Contact info, more details about the band and links to the music (available on iTunes, Spotify and Soundcloud) can be found at www.facebook.com/alamodebanduk