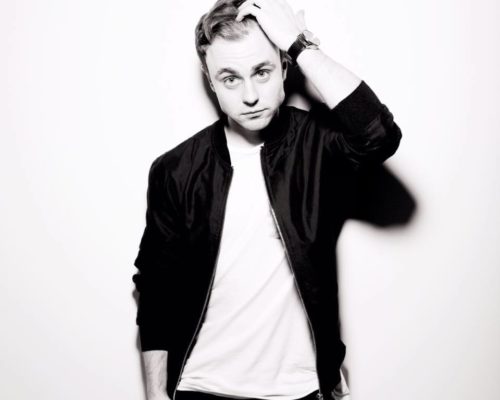 Alex Goupil is a Canadian singer songwriter whose alternative electronic indie pop displays a wide range of emotions and atmospheres from dark and brooding to soulful and inspirational as if John Mayer, 21 Pilots and Lewis Capaldi had formed a supergroup.

Alex grew up in Ottawa Canada, making music with his school mates in his parents’ garage, as per the original definition of GarageBand. Their early demos caught the attention of local music fans, but the rest of the band disintegrated as university beckoned. Alex, on the other hand, worked 60 hour weeks to save money to finance a move across the water to London, the destination of his musical dreams. A prolific and conscientious writer, Alex is constantly working on his craft in his home studio in London’s Docklands where he tries to “mix everything that’s good but, on the face of it, doesn’t go together, until you find that chord or that beat to make it all click”.