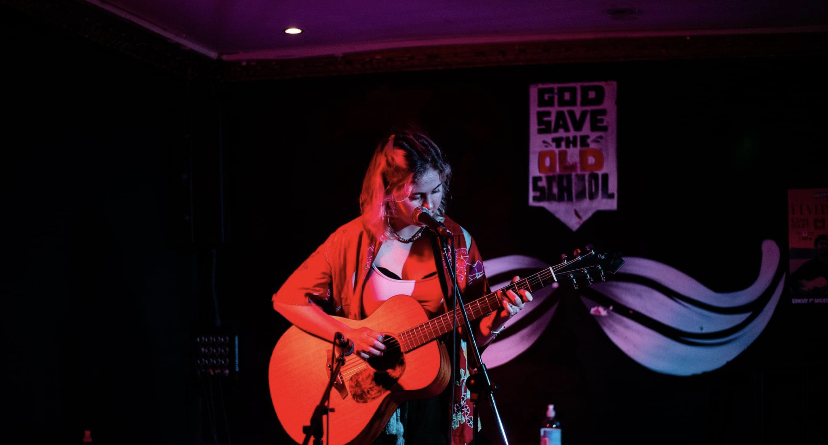 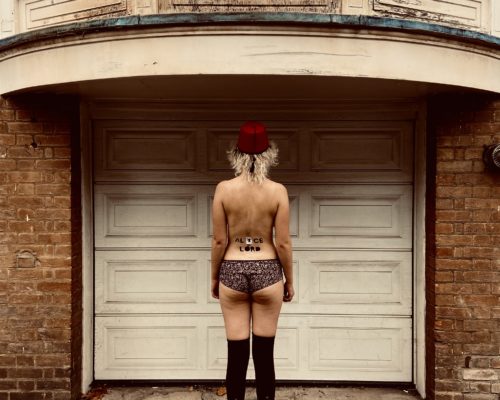 Alice Lord is a psychedelic jazz artist and producer based in London. She has played gigs around London at notable venues such as The Troubadour,  Half Moon Putney, The Bedford, New Cross Inn and Moustache Bar. She has co produced singles as part of student group PALETTE and has recently released her debut single Mess Less. 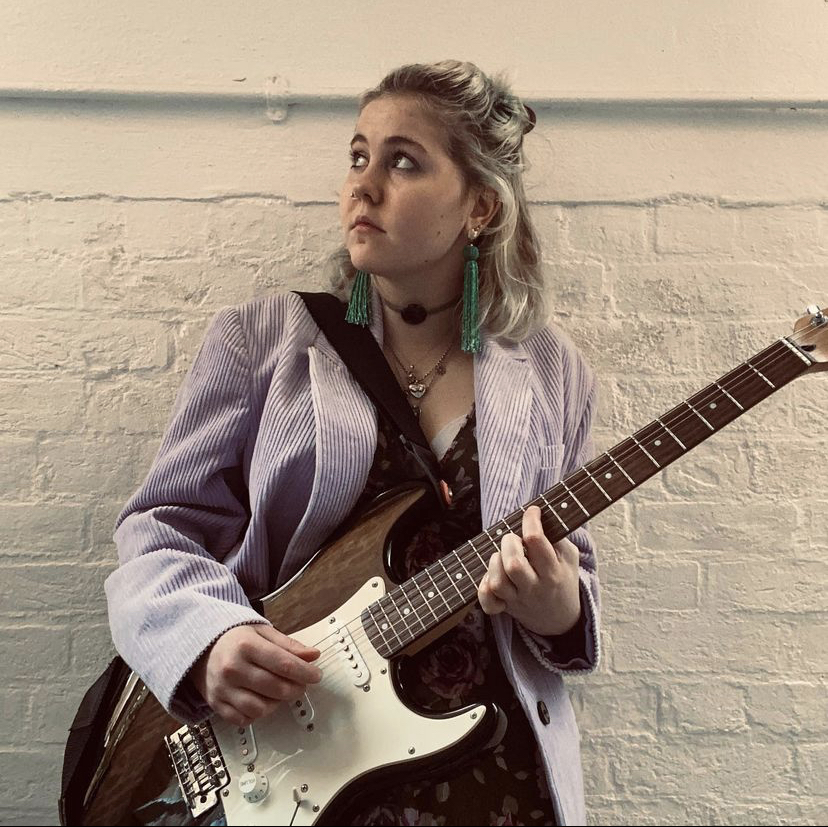 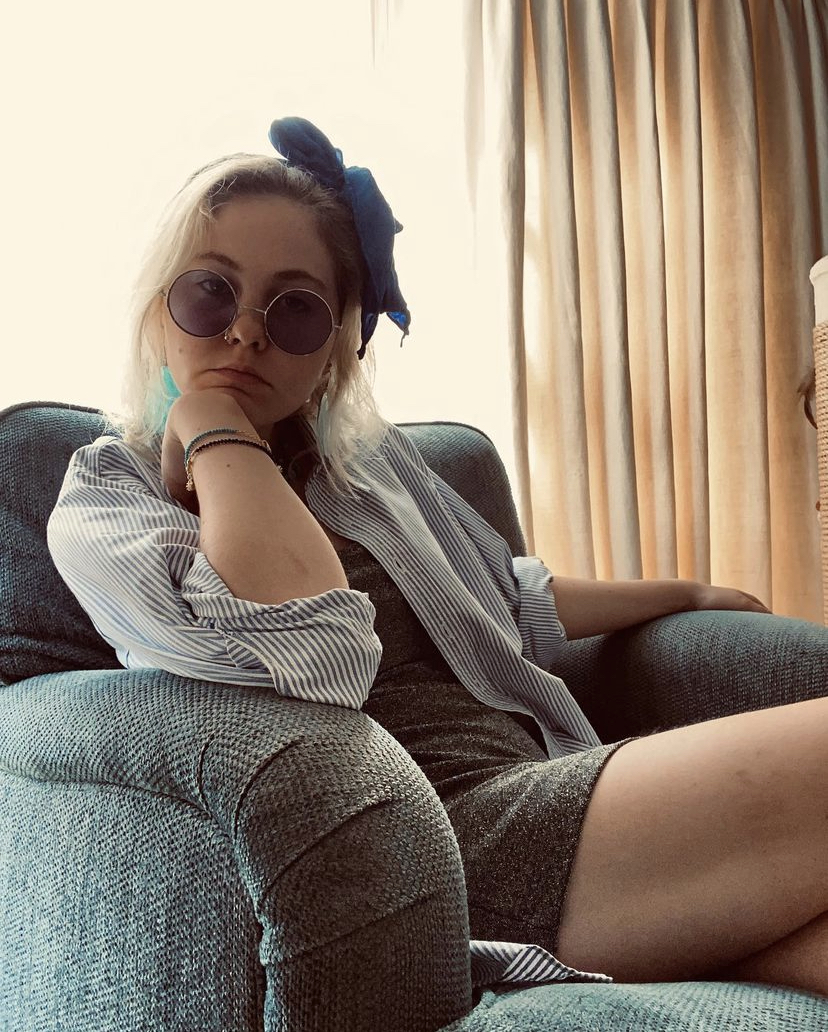 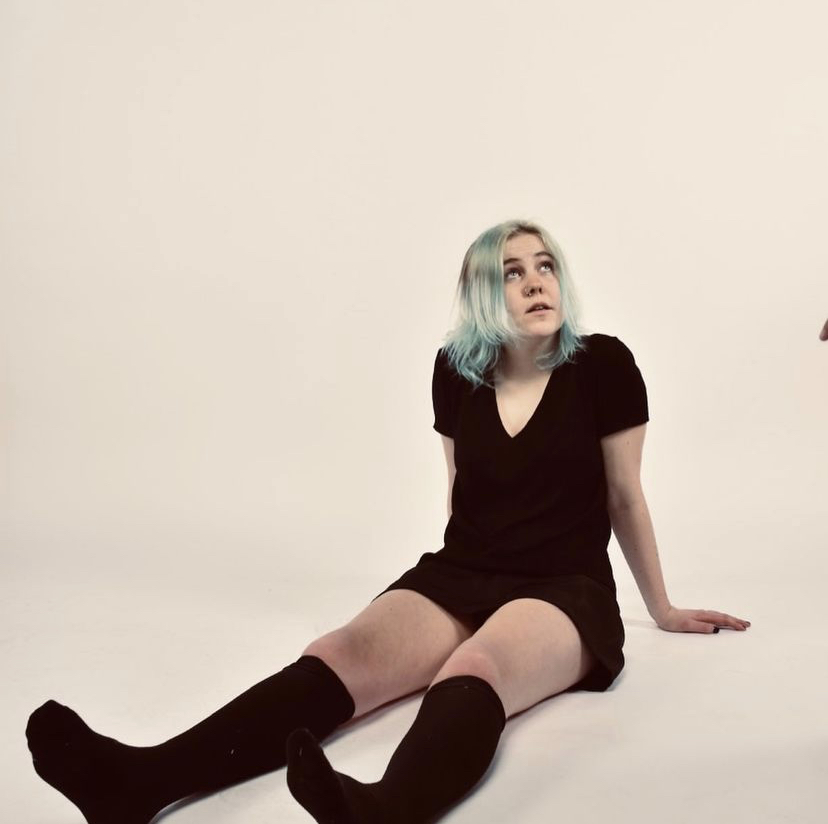 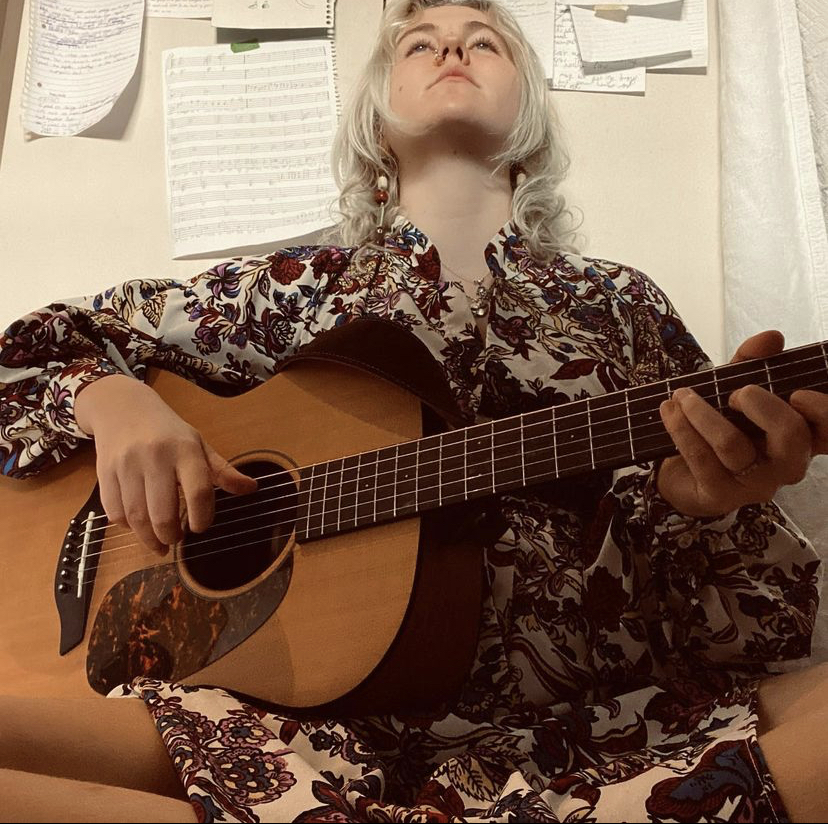 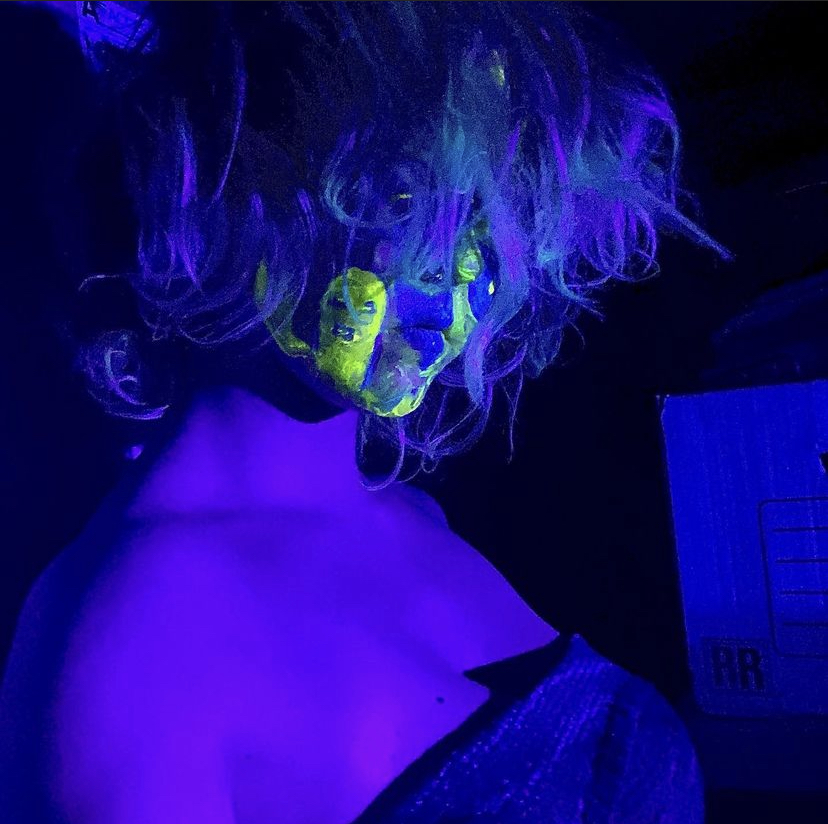