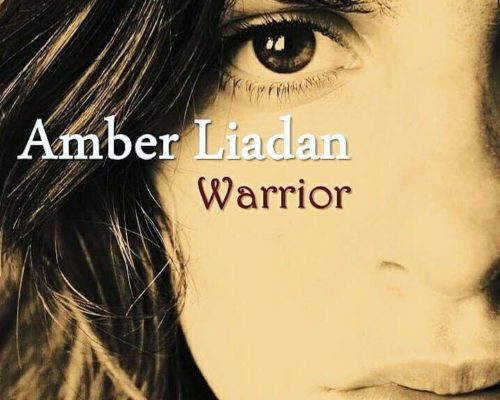 Amber Liadan is a Musical Enchantress,

Amber Liadan has a pure, authentic sound, rooted in a Rock and Folk heritage of her musical parents (Heather Mac and Tim Parr, from 80’s rock band – Ella Mental). Her sound influences are Rock, Reggae, supported by rustic open pentatonic guitar tunings covering light and dark notes congruent with her all – powerful voice. AmberLiadan has been living in London for the last 3 years, honing her craft as a musician and developing a strong fan base- proving without doubt that she is an international musical enchantress. In her career she has been support act for Steve Newman, Bill Knight, Tim Parr, Heather Mac, Robin Auld, Ant Cawthorn-Blazeby, Kindred Spirit, Time Flies and Native Young.

She recently released her first album ‘Warrior, and is performing all over London creating a following wherever she goes, Amber Liadan is a performer not to miss!