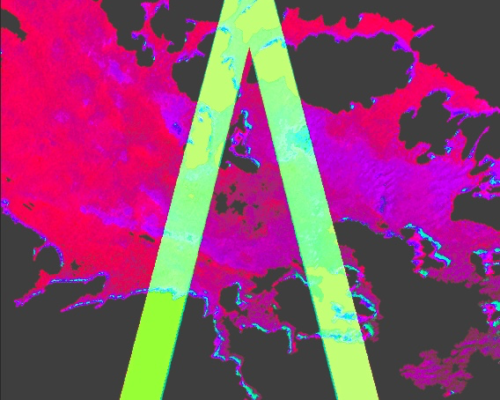 The band absolutely owned the place straight from the start. Their confident and comfortable demeanour showed just how much this group love to create and play music. They looked like they would be at home home headlining a huge stadium show. It was clear that they’re inspired by Oasis, however, they took the inspiration and made that style of music their own – something that not many Gallagher-inspired bands can do. Although they’re very much an indie band, they have managed to pull off the almost impossible, and separate themselves from similar bands by adding their own unique style to their music. Their songs weren’t only original, but they were catchy too, making you dance and attempt to sing along whether you know the words or not. There was however, a very clever cover of White Noise tucked into their set, which was barely recognisable, but sure enough everyone was singing along to by the time they reached the chorus.