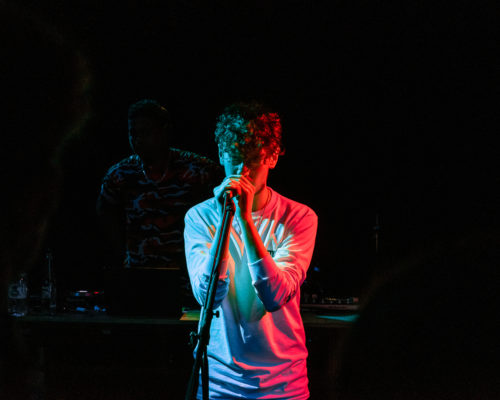 Anthony Rubery is an urban pop singer-songwriter from North-East London. Taking influence from the likes of Ed Sheeran, Kanye West, Post Malone and The Beatles, the singer offers a deep insight into his life with honest and gritty lyrics. Since first releasing music in 2017, Rubery has been backed by both BBC Introducing and Spotify, as well as a plethora of local radio stations. The artist supported The Ordinary Boys in London as part of their 2017 tour, before breaking two records in the Cambridge 105 Unsigned Chart and going on to win Best Male Solo Artist at the NMG Awards the following year.

2020 is expected to be a big year for Anthony. Fresh off the back of a sold-out Launch Show, Anthony’s new EP ‘Antisocial’ has already gained more than 20 thousand streams in the first 2 weeks of release.