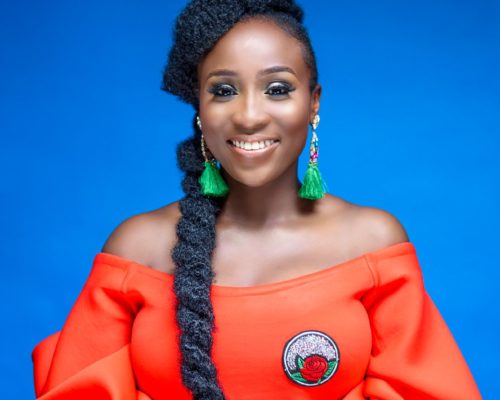 Aramide is a Multi-Award Winning Nigerian Afro-Soul/Jazz artiste and Recording Academy voting member, who discovered the talents of singing and writing as a teenager and decided to nurture them.

After secondary school, she learnt to play the saxophone and guitar, two instruments she is quite passionate about.

Aramide sings about love, betrayal, friendship, trust, and the attendant joys and aches of womanhood. Her musical influences include Erykah Badu, Miriam Makeba, Sade, Angelique Kidjo and other greats.

Her approach to song-writing and her soft but deep and powerful voice are some of the things that stand her out.

Her debut album SUITCASE was released in November 2016 and features singles like ‘FunMi Lowo’ ft. Sound Sultan, Koker, and ‘Love Me’ which has topped various charts for several weeks and are currently receiving massive airplay on radio stations within and outside Nigeria.

Ever the avid performer, Aramide has performed at the various events in Nigeria, Ghana, United Kingdom, Dubai, United States and Canada.

Having featured on songs with other Nigerian artists which include Good Man by eLDee, an offshoot from a campaign “Violence against women”, Aramide has worked and shared the stage with notable Nigerian and International artists.