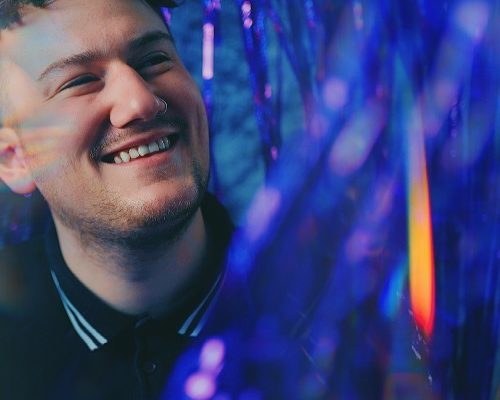 Archer Møøn is a Brighton-based singer/songwriter, with influences stemming from Sam Smith, MNEK, and The Weeknd. Archer originally studied Musical Theatre throughout his life, however always had a passion for songwriting. During the beginning of Covid-19, Archer finally put out his first single “Fuck You” and later released his Debut EP “Overthink”.

Archer was named as a BBC Introducing Sussex Artist in the beginning of 2021 for his release “Slow” (co-produced by Bobby Marks), which is a huge milestone for an Independent Artist.

Archer hopes to take his music further and show you exactly what he’s got with his newest release “Crazy”. 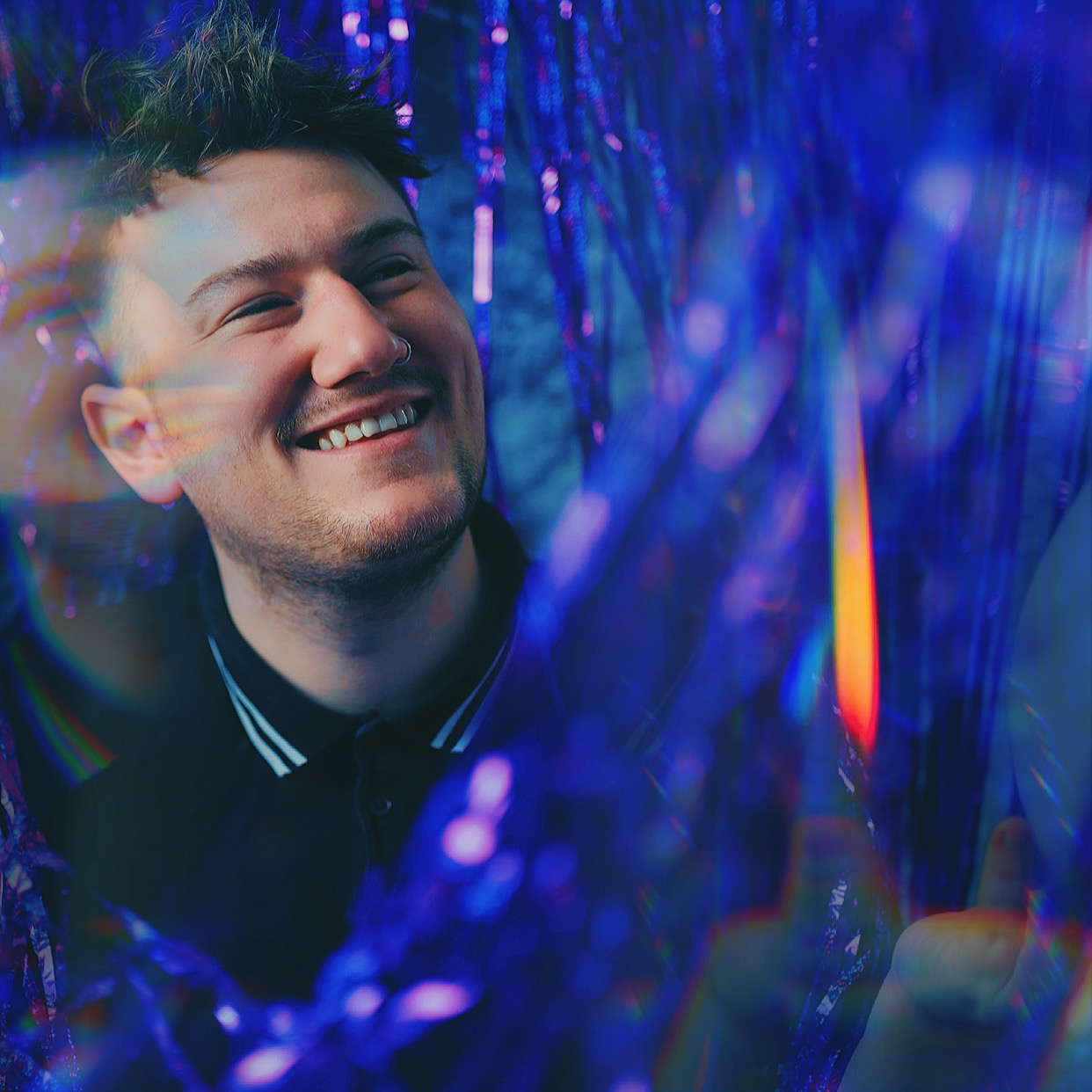 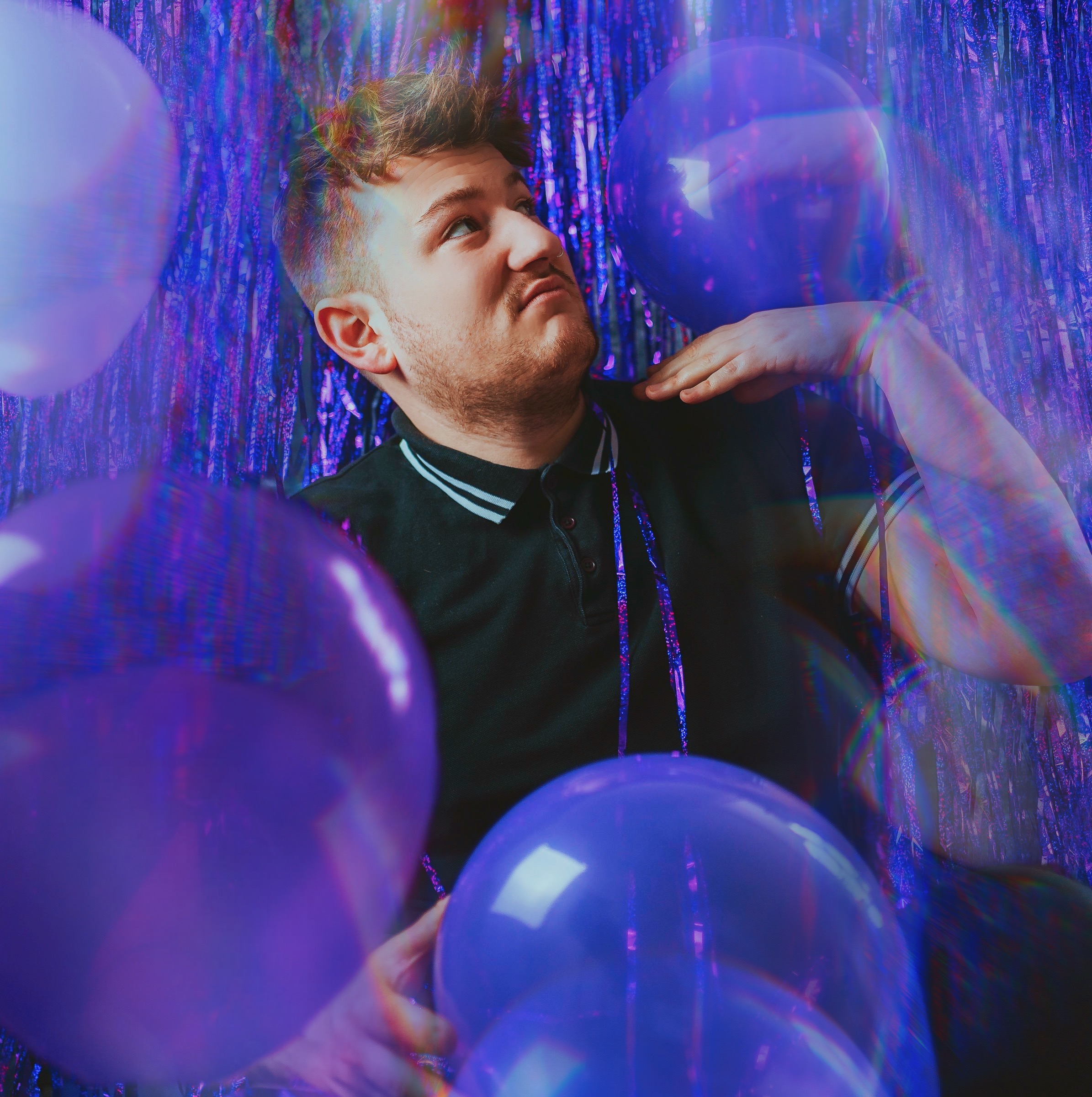 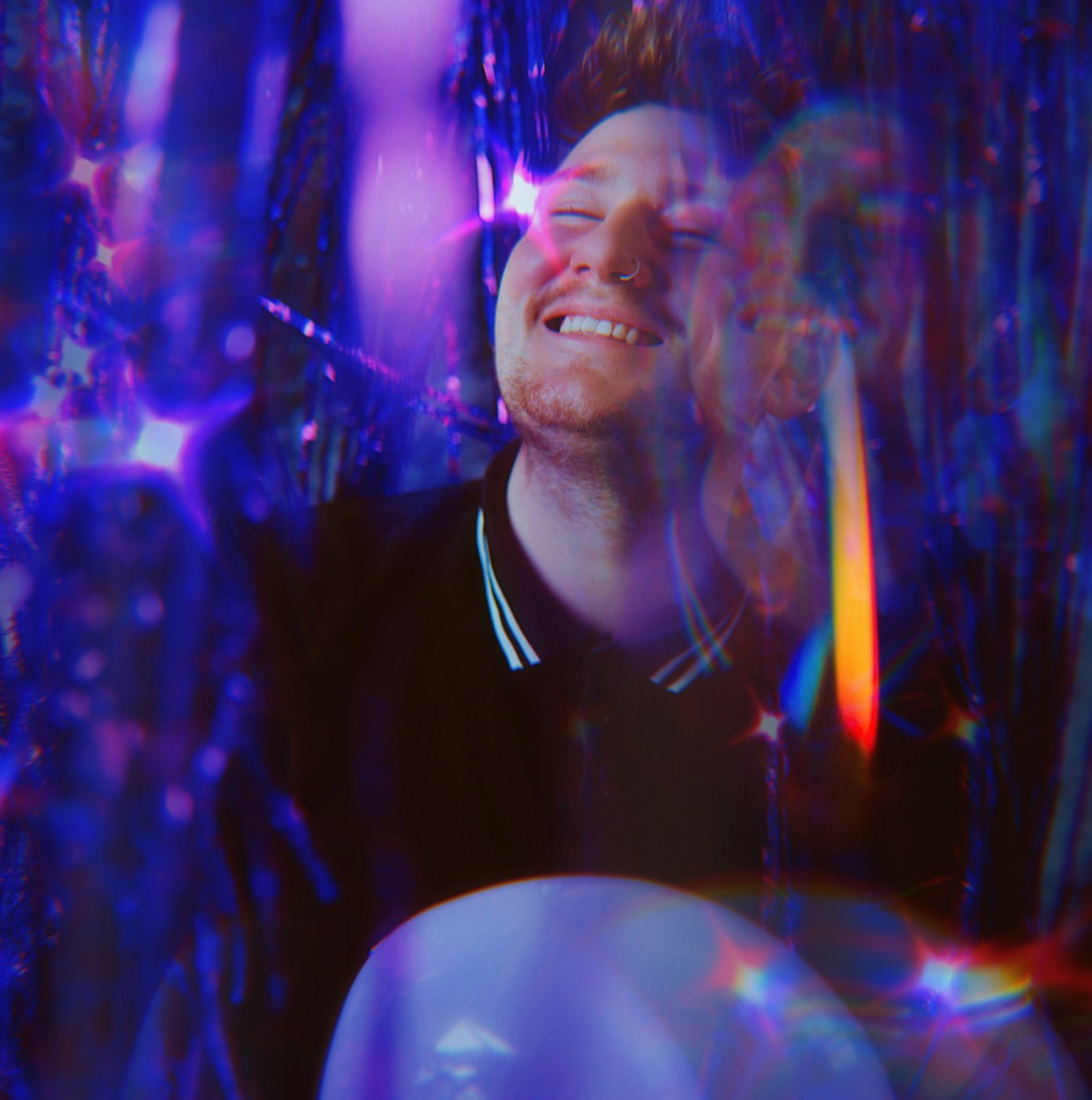 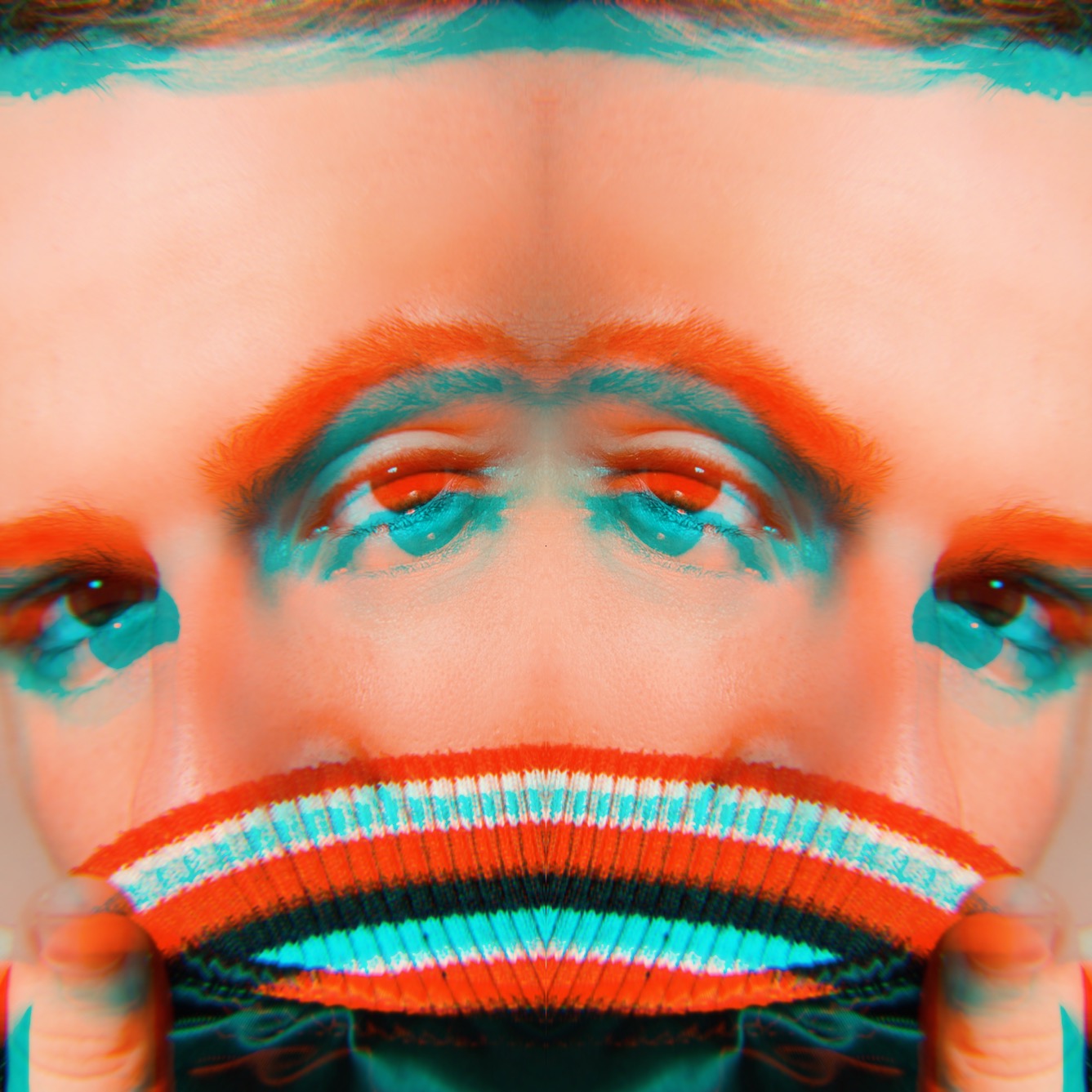 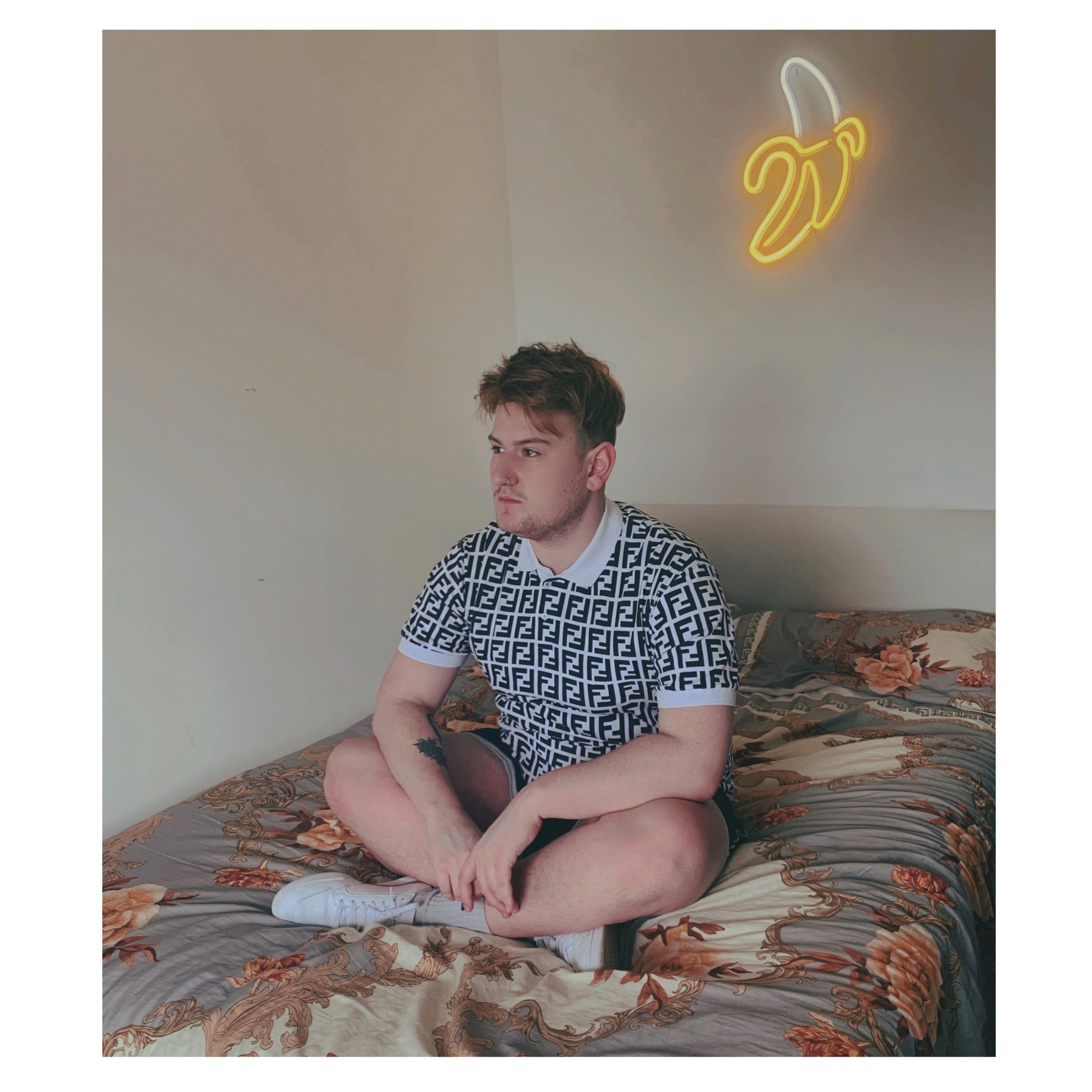