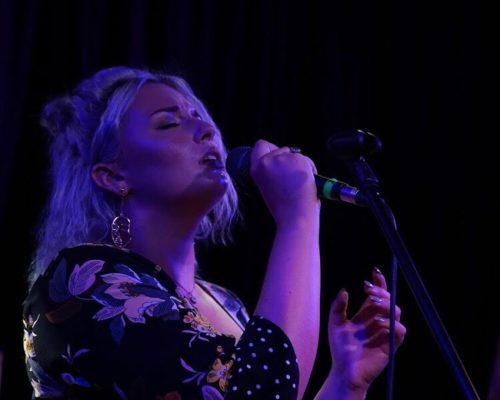 Ari Tahan is an up and coming artist from Guildford, Surrey. Her music gives an enchanting pop sound, using powerful lyrics and melodies which serve as both passionate and emotional. There holds a continuous connection of soulfully raw expression in each one of her songs to move just about anybody – creating a captivating, endearing performance.

Some of Ari’s musical highlights include performing at BBC Introducing Live at Tobacco Docks, as well as being chosen as ‘feature artist’ of the week on BBC Introducing Radio. She has also has the pleasure of writing with well respected singer-songwriter, Judie Tzuke on her latest release ‘Out of Time’ and future singles coming soon.