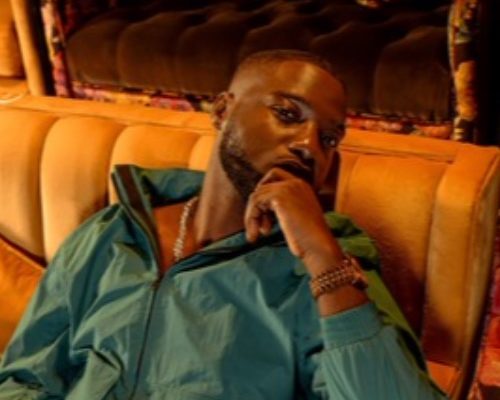 Arieleno, grew up in Peckham, South-East London, and began using his voice as an outlet to express his emotions, and tell stories as he sang, and wrote songs from the age of 16 years old.
Studying music at the BRIT school, and performing at local talent shows, and music events around London, Arieleno successfully won the MOBO Unsung Award 2013 (as part of a duo) and experienced opening for acts such as Ed Sheeran, Brandy & Boys II Men
As of 2020 to today, Arieleno has had the chance of supporting the mega DJ & Producer; Sigala, on the UK leg of his ‘SMOKE & MIRRORS’ world tour, performed on Channel 4’s ‘Sunday Brunch’ with DJ/Producer Joel Corry for his latest single ‘Head & Heart’ & worked with upcoming DJ/Producer Movada , performing the vocals on his recent single ‘STAY’ (Warner/Tileyard Music) with 2M streams on Spotify

Arieleno - Leave It All Behind (Live) 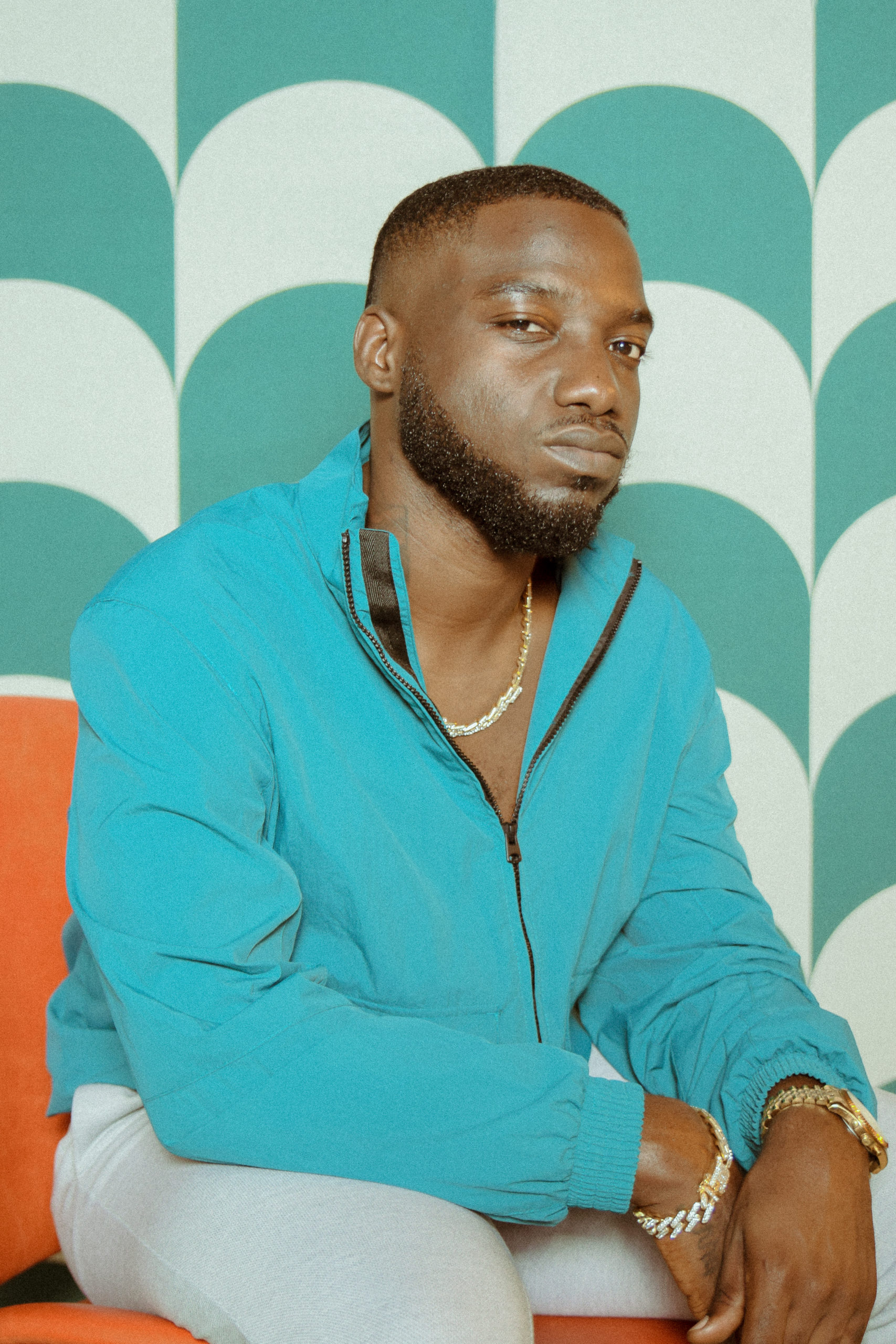 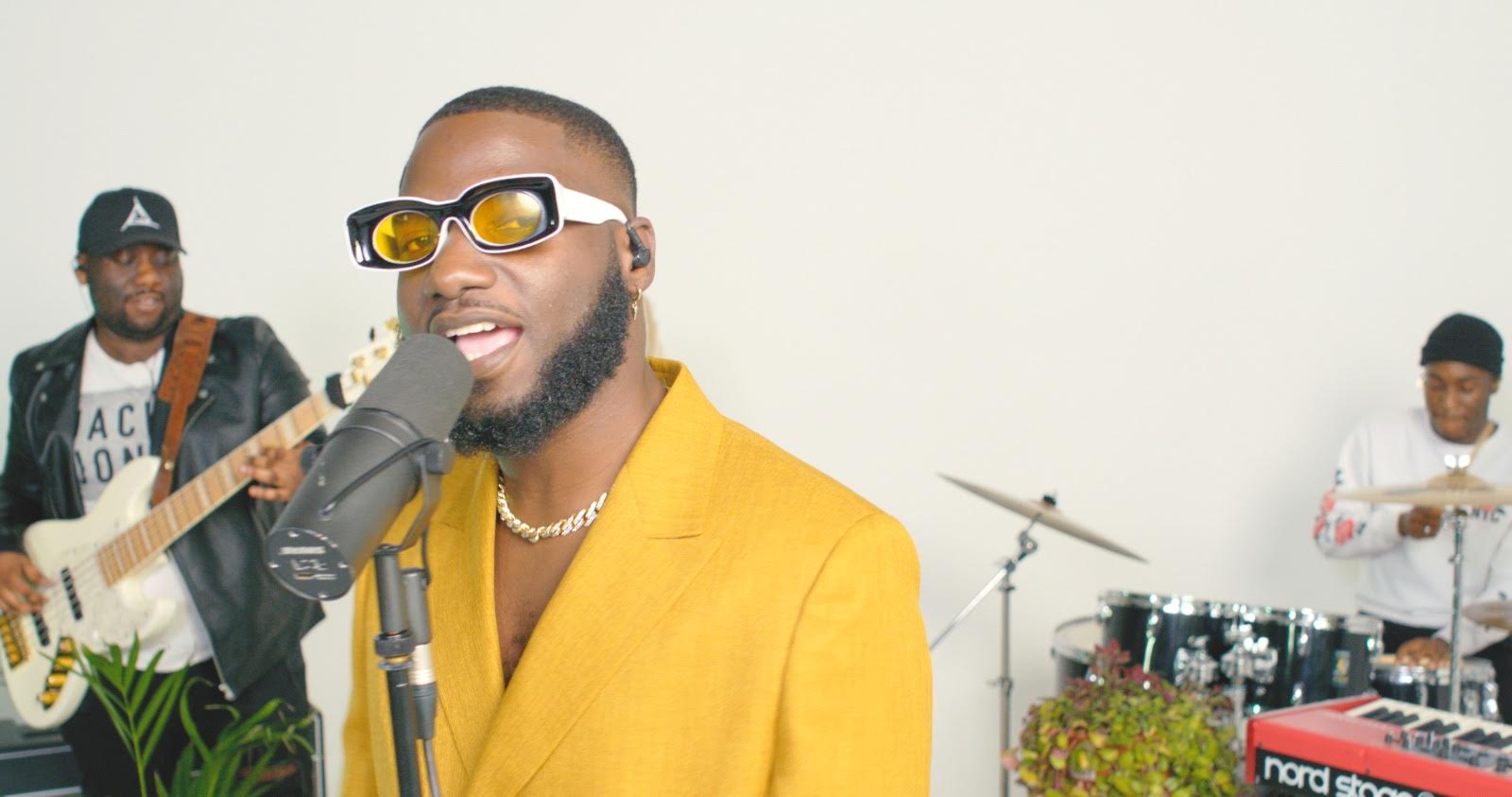