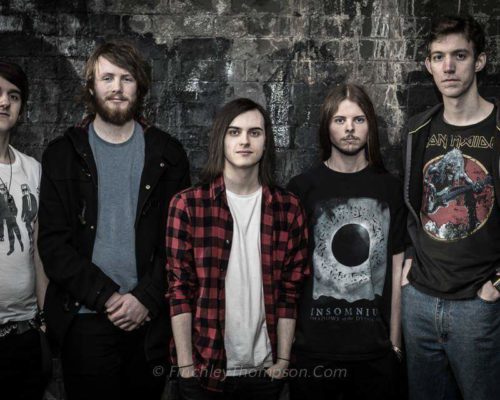 Five piece alternative metal band, Assimilate, started making a local name for themselves in 2013 when they released their debut self titled EP and began bringing their fierce and energetic live performances to their local live scene.

They followed up their debut in 2015 with 'Irrational Fears' which has spawned two singles and has helped them gain a larger fan base. The band is currently playing shows around the country, leaving their mark wherever they go.

"With their instantly recognizable sound that mixes grungy alternative and hardcore, it really does make you wonder why there aren't more bands doing what they're doing right now." – Duke N Smith