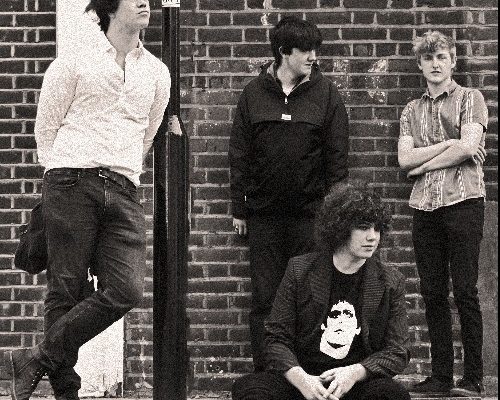 From North West London with influences from the best of British/Irish alternative music, ranging from Fontaines D.C. to Shame to Yard Act as well as classic bands Joy Division, The Smiths and The Cure. With lyrics telling tales of depression, anxiety and coming of age this is music for the next generation of indie music fans.

Backroom began when Plymouth born childhood friends Luke Ash (bass) and James Gray (guitar) moved to London to pursue music and on a magical night out in Camden bumped in to former circus ringmaster and vocalist Robert Woods. They were later joined by talented funk and jazz drummer Ben Wedlake (from the David Bowie Experience), and Backroom was formed. 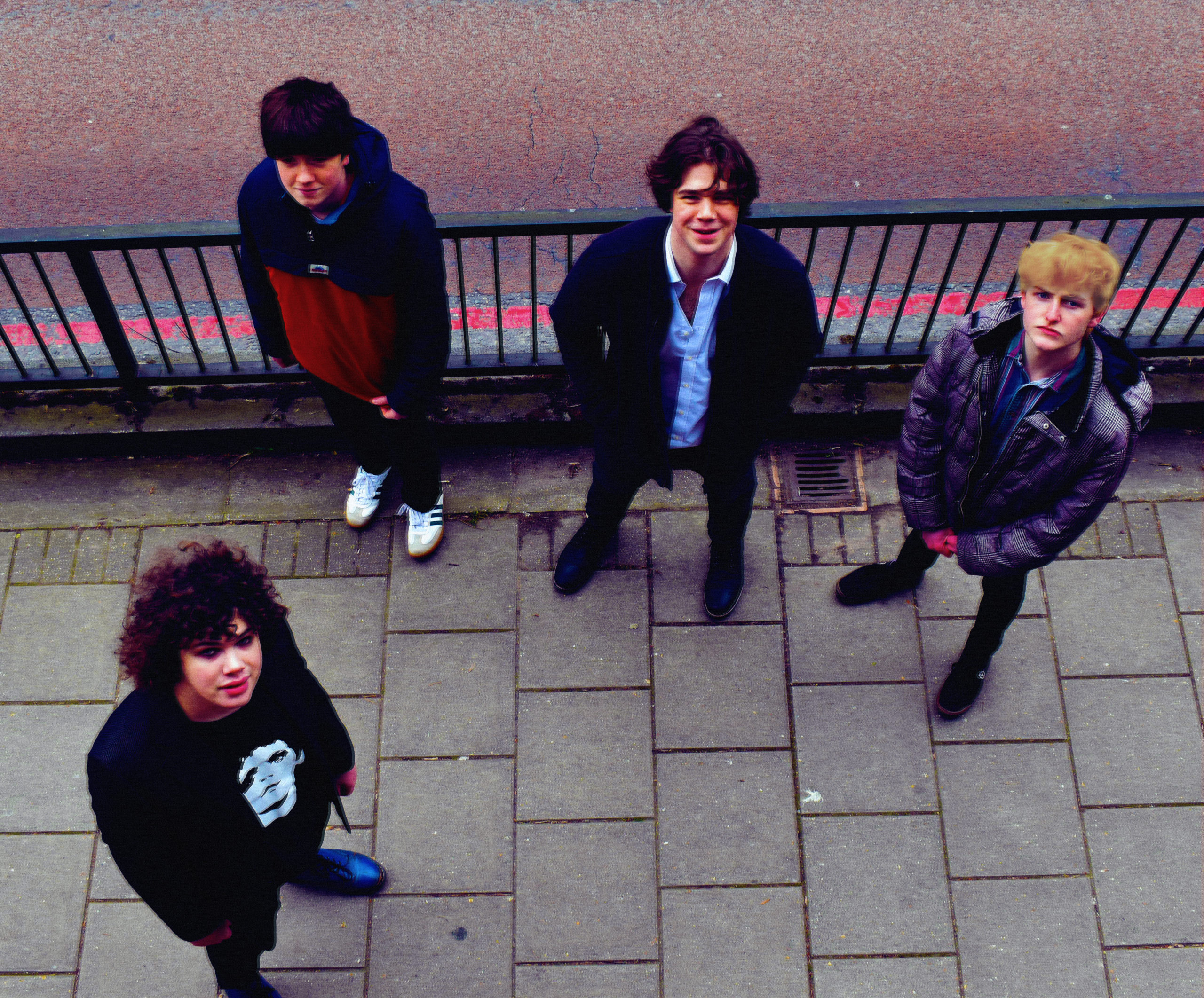 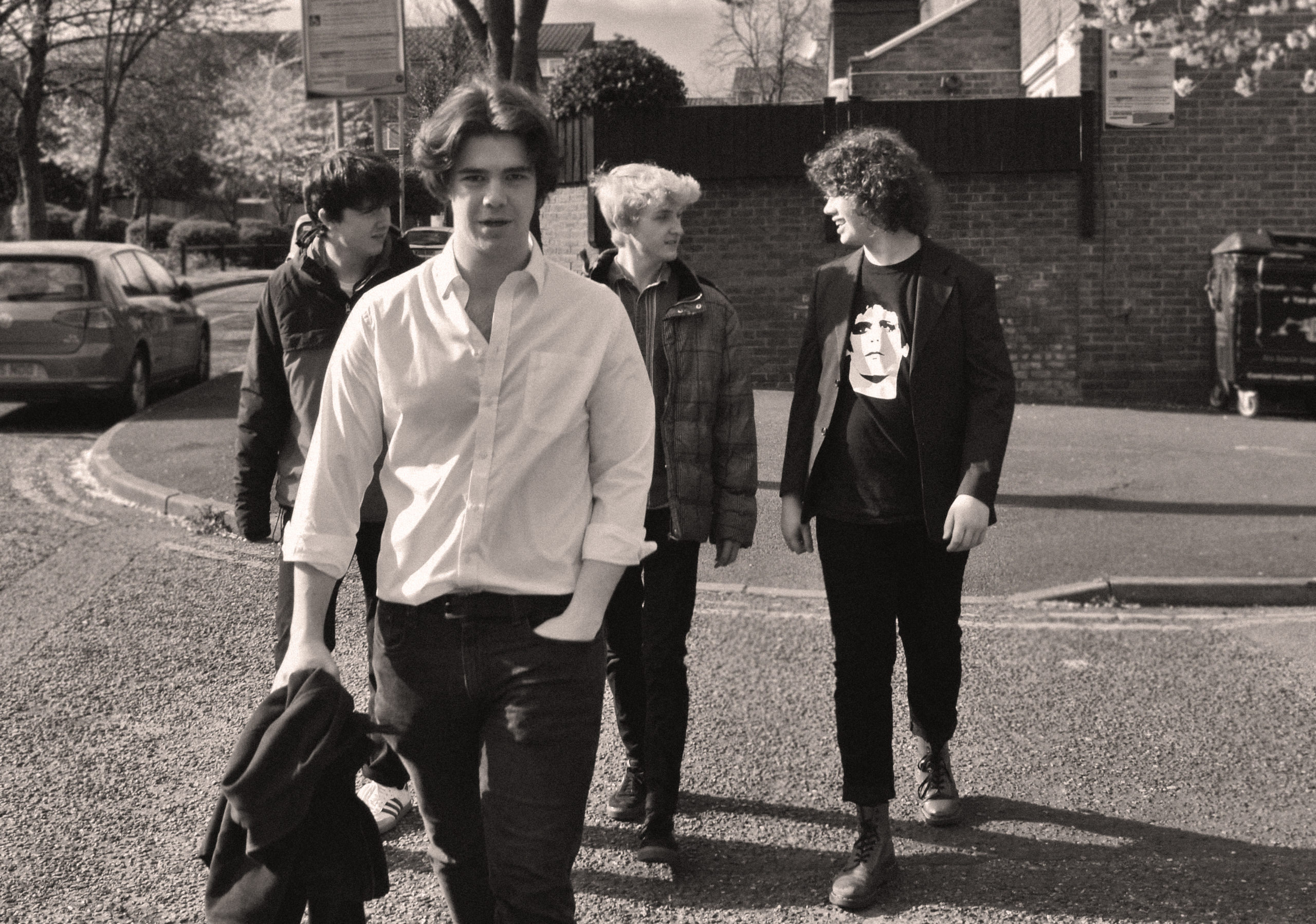 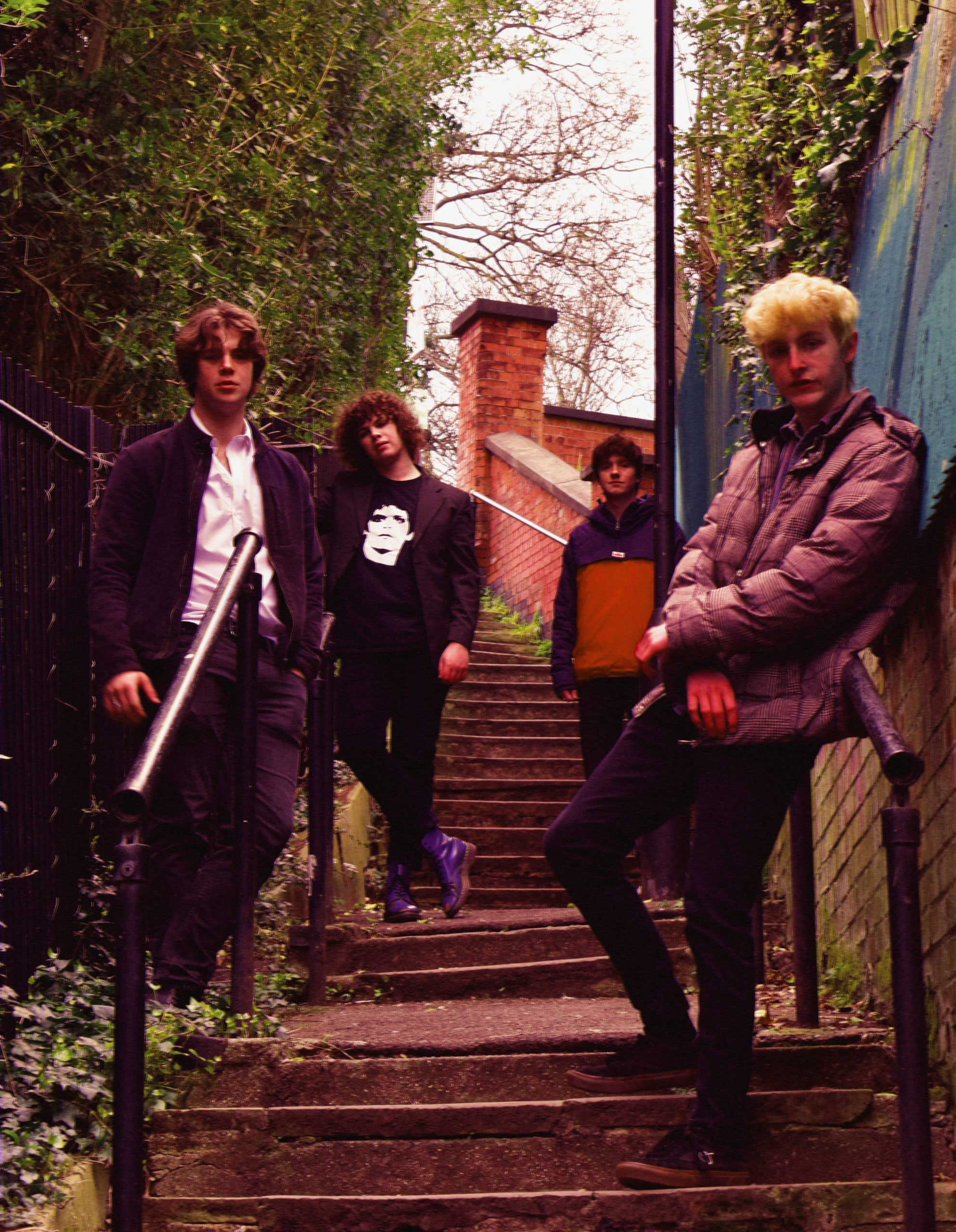