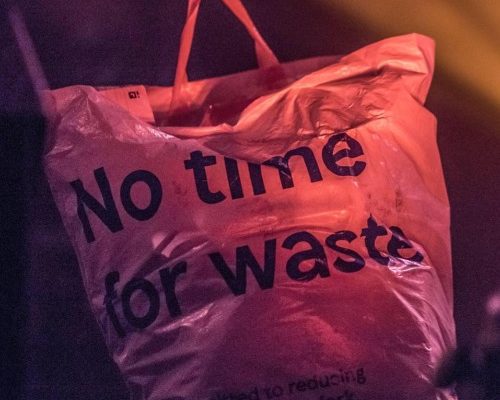 BAG OF CANS play a special blend of brit-pop and punk infused indie, combining Libertines-style songwriting with the English humour akin to early Blur and the Kinks. The band formed in late 2017 and have since established a reputation for their originality and on-stage antics, becoming a must see staple of the Norwich live music scene. Their songs are energetic and riff-driven, with lyrics which allude to the chaotic, disheveled nature of a 20-somethings life in this disparate modern age. 2019 was a massive year for the Cans, brewing a DIY headline gig in March and releasing the single and music video for Houseproud in July, as well as supporting the likes of Beans on Toast and Cabbage.