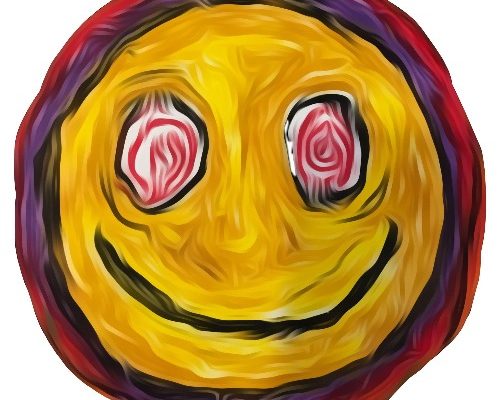 Barerra is an alternative rock band based in Guildford developing their unique style influenced by classic and modern bands. Formed in early 2020 at the beginning of lockdown. Despite the restrictions they faced they self-recorded and produced their first album “Abnormal Beginnings” followed by their second “Broken Spectrum”. During this time they have gathered a large online following and since being able to play to live audiences have enjoyed gigging in London and locally with a drive to grow the bands’ online and gig presence even further.