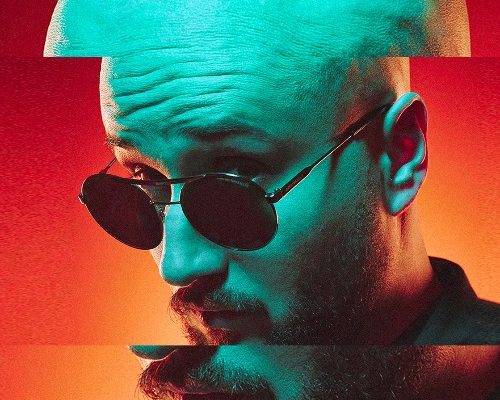 Beduk is a dance music producer based in London, with an indie twist and a lot of rock inspiration. Signed to Sony Music, he released his latest album “Intergalactic” in June 2020, which received high praise amongst his loyal fanbase. Originally from Istanbul, Beduk was inspired by the sounds, lifestyles and music of the 70s as well as Indie Rock, Funk, and House, which he has synthesised into an amalgam of styles in his own music. He has played countless sold out shows, festivals and stadium concerts in Turkey, where his production work, records and performances raise a great deal of noise year after year. Expect electronic dance music done live! 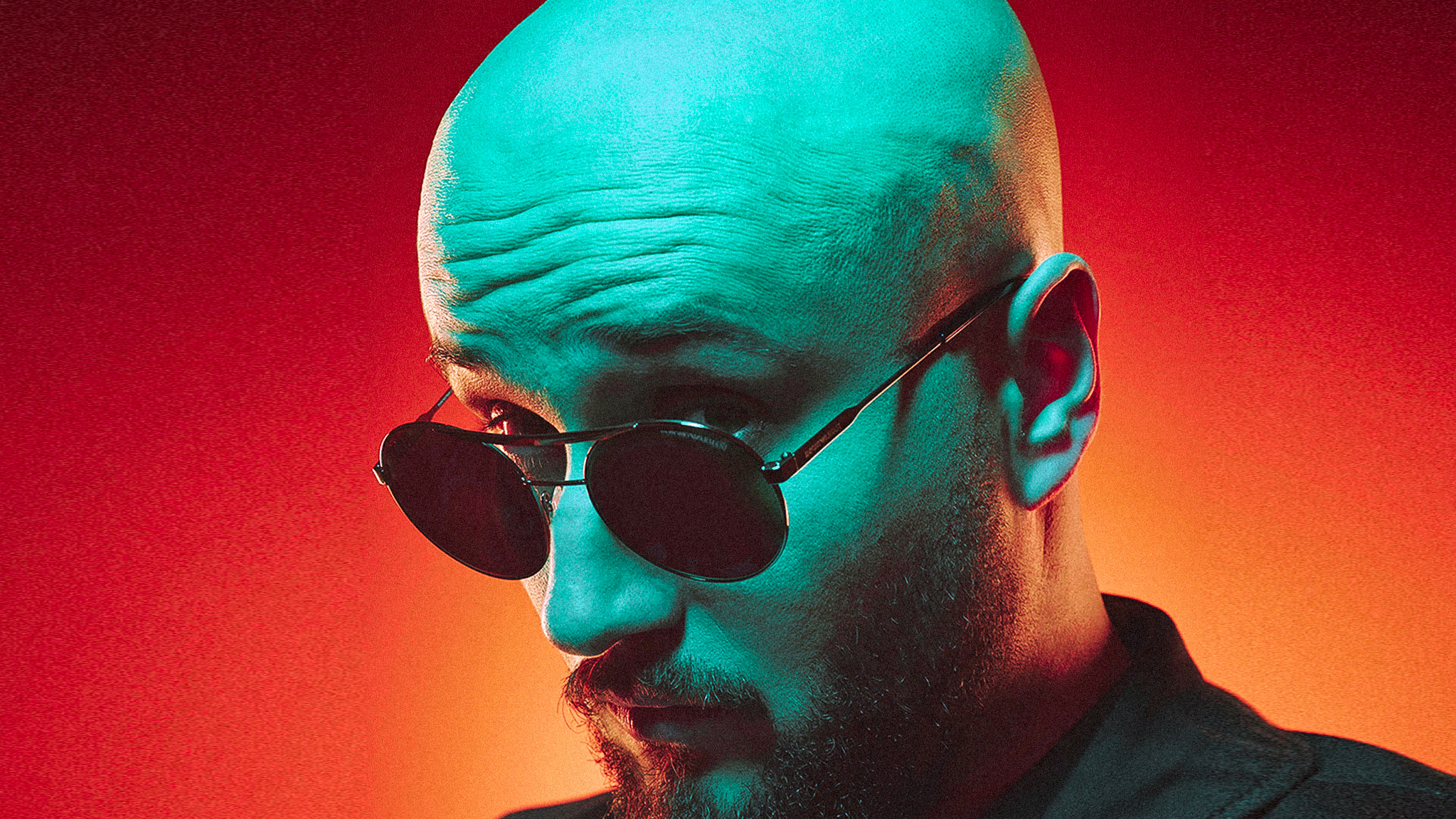