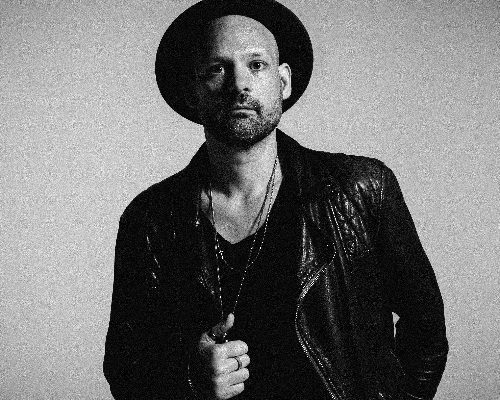 In something of a backward nod to the ways of a bygone era, its fair to say that Ben Hemming didn’t so much find the blues… as the blues found him.

It was during a particularly troublesome period in his life, stuck in a dead end job, that he decided the only option was to seek change. Leaving all of his emotional baggage behind, he embarked upon a musical pilgrimage around America that eventually would come to define not just his sound, but also his own identity.

The Blues Magazine called him ‘A unique musical identity’; Blues Blast Magazine described his songs as being ‘of bleak beauty’ and Americana U.K. placed him at the forefront of the so-called ‘new Blues’ movement.