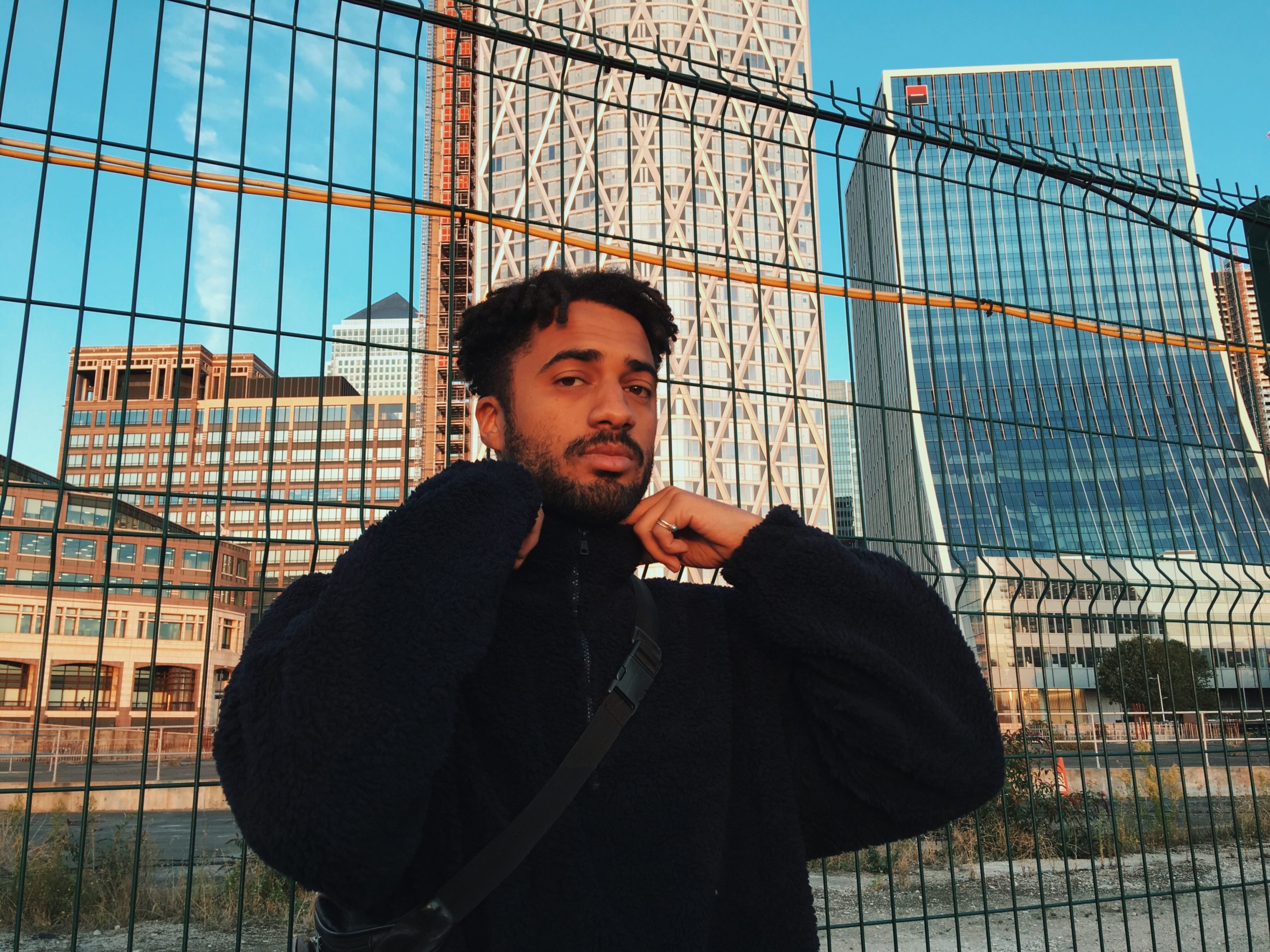 BIBC’s early years immersed him in his Father’s musical tastes – Koffi Olomide, Phil Collins and Sade among others. Whilst also experiencing a growing love for jazz and blues (thanks to his musically talented Mother and Aunt) BIBC found himself forging his own musical path. After leaving his home country in 2014, BIBC has been carefully refining his craft whilst choosing to ignore the more intoxicating commercial areas of the industry. His first set of releases, including 925 and Untitled, utilise BIBC’s distinctive ability to fuse vocal and electronic influences, as well as the most delicately placed piano lines.