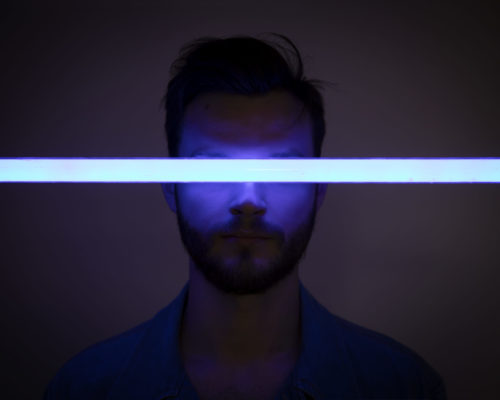 Billy is a French singer-songwriter, who writes, plays and sings from the heart adding to it a blend of imagination and psyche that culminate to betray his own feelings to find the simple truth of storytelling.Billy first picked up a guitar at the age of fifteen, and was singing even before that. He discovered his first urge to write songs (not coincidentally) when he met, and needed to impress his first girlfriend. From there, his creativity gathered momentum finding its place in heavy metal (for four years) and pop-punk (for two). Both of which were infiltrated by a growing interest in bands like Pink Floyd and Radiohead. The metal band reached its natural end in 2013 which became the catalyst for Billy’s solo ambition, taking him to London to pursue his dream of becoming a working musician. Where artists: Neil Young, Bob Dylan and Nick Drake well and truly opened his eyes to the beguiling fables of Folk music. Inspiring him to hit the open mic circuit solo, armed with a harmonica and guitar. Leading to more and more booked gigs and, in 2014, the recording of his first EP ‘Tallulah’ produced by Nacho Silvestre. At one such gig, in late 2015, Billy had a chance meeting with producer and sound engineer Ed Hartwell (Ed Sheeran, The Prodigy), and together they began work on his second EP. One year of hard graft and a successful kickstarter campaign later, ‘Across the Narrow Sea’ was released in March 2017, launching on the 3rd March at The Slaughtered Lamb. In 2018, he participated at TV show "The Voice" and supported French musicians such as Amir and Vianney. His 3rd EP named "Gossip", entirely produced by Billy, is set to be released in 2019.