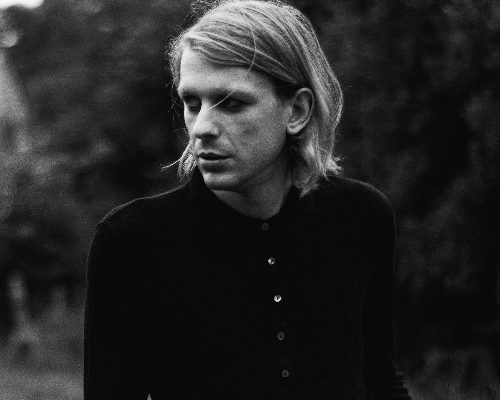 Starting life as a studio project in 2019 after Langford-Biss stepped back from As It Is after 8 years of intensive global touring to focus on other creative outputs. Surprise released his debut solo album Existential Meditation in 2020 which saw Bleak Soul exploring concepts of purpose & mental struggles with the entire point of existence through vast sonic explorations from ambient soundscapes, to guitar-heavy rock songs, acoustic ballads, jazz & 80’s new wave. Between lockdowns in 2021 there was opportunity to put together a live band for the project as well as releasing the double a-side single Living / Nihilism before signing to Beth Shalom Records.