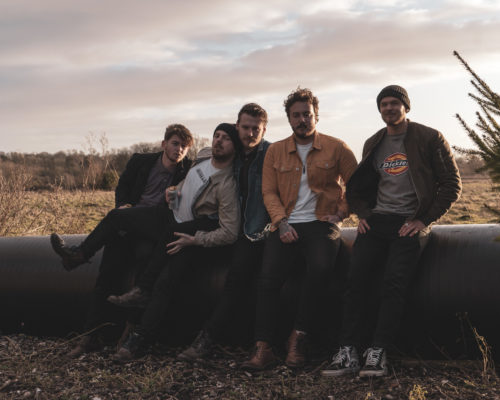 BLOODHOUNDS are a hard-hitting rock band from the South of England. After releasing their self-titled EP in April 2018, they have been playing the UK relentlessly, giving themselves a solid reputation for providing a fun, fast and ferocious live show – which in turn has let them share a stage with bands such as Hacktivist, Allusinlove, St. Agnes, All Ears Avow and many more.

BLOODHOUNDS are releasing their second EP in April 2019.