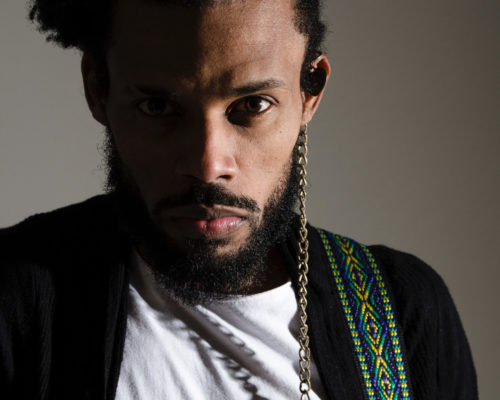 A singer, a songwriter, a musician, a producer, a dancer…

Brawly Waye is the complete star package, as a solo or in a band he entertains any type of audience.

Born in 1988, in Angola, he began his professional career in Luanda where he played in numerous venues: bars, clubs, shows, festivals. He also produced for radios, tv channels, renowned artists and toured in Israel and Portugal, being the youngest Angolan artist to perform at the Hard Rock Cafe where Jimi Hendrix once shared his experiences.

He is now in the UK looking to expand his base of fans, be signed and work his way to international success.

Besides being recognized as one of the best artists in Angola he has recently won an award for the best photogenic artist at the Arts Academy in London.

He has just released “Celebrate The Life” a funk single produced by Gui Bittencourt a producer from Brazil. The single was embraced by HM studios an Angolan Record label.