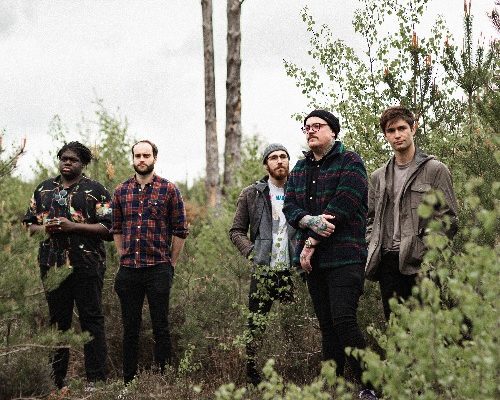 We are Breakfast With Bears; an alternative indie- rock 5 piece based in London drawing influence from math rock and midwest emo with the likes of Bloc Party, Delta Sleep and Foxing.

Earlier this year we played a sold out show at the Amersham Arms in New Cross and are soon to be playing a gig at the Rocksteady in Dalston.

We released our debut EP ‘Staycation’ earlier in the year, (recorded at yellow arch studios in Sheffield) which was then played on BBC Introducing. 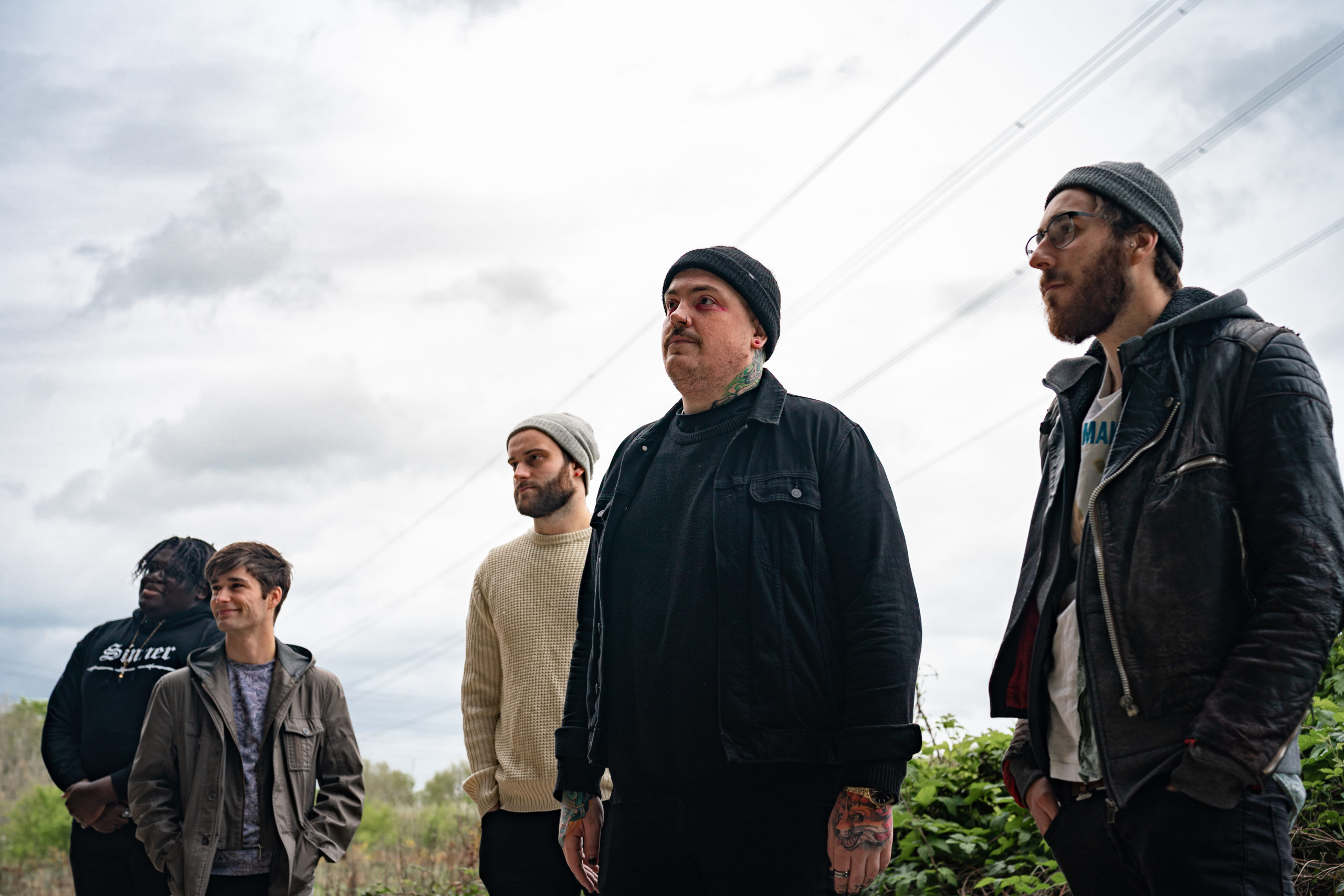 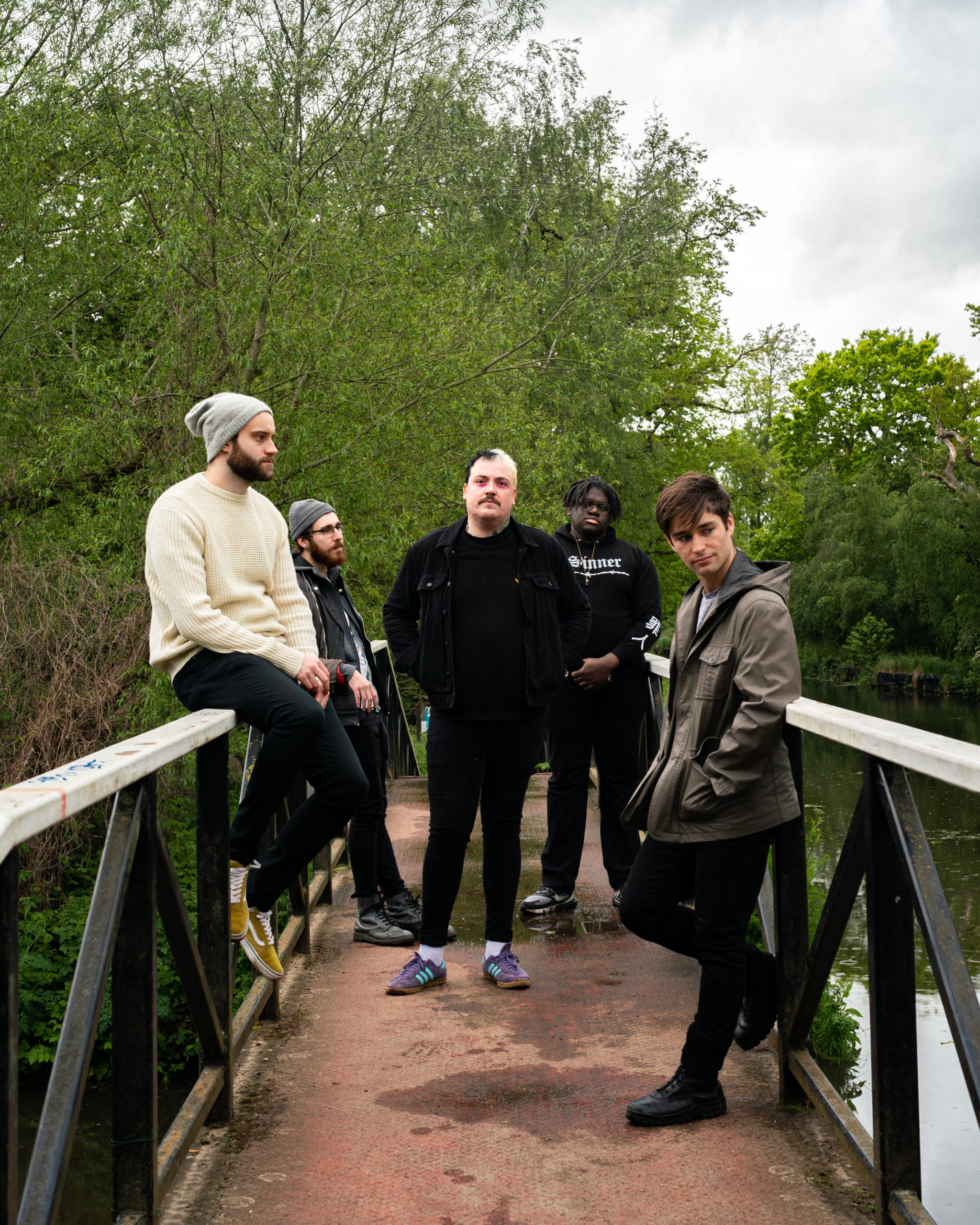 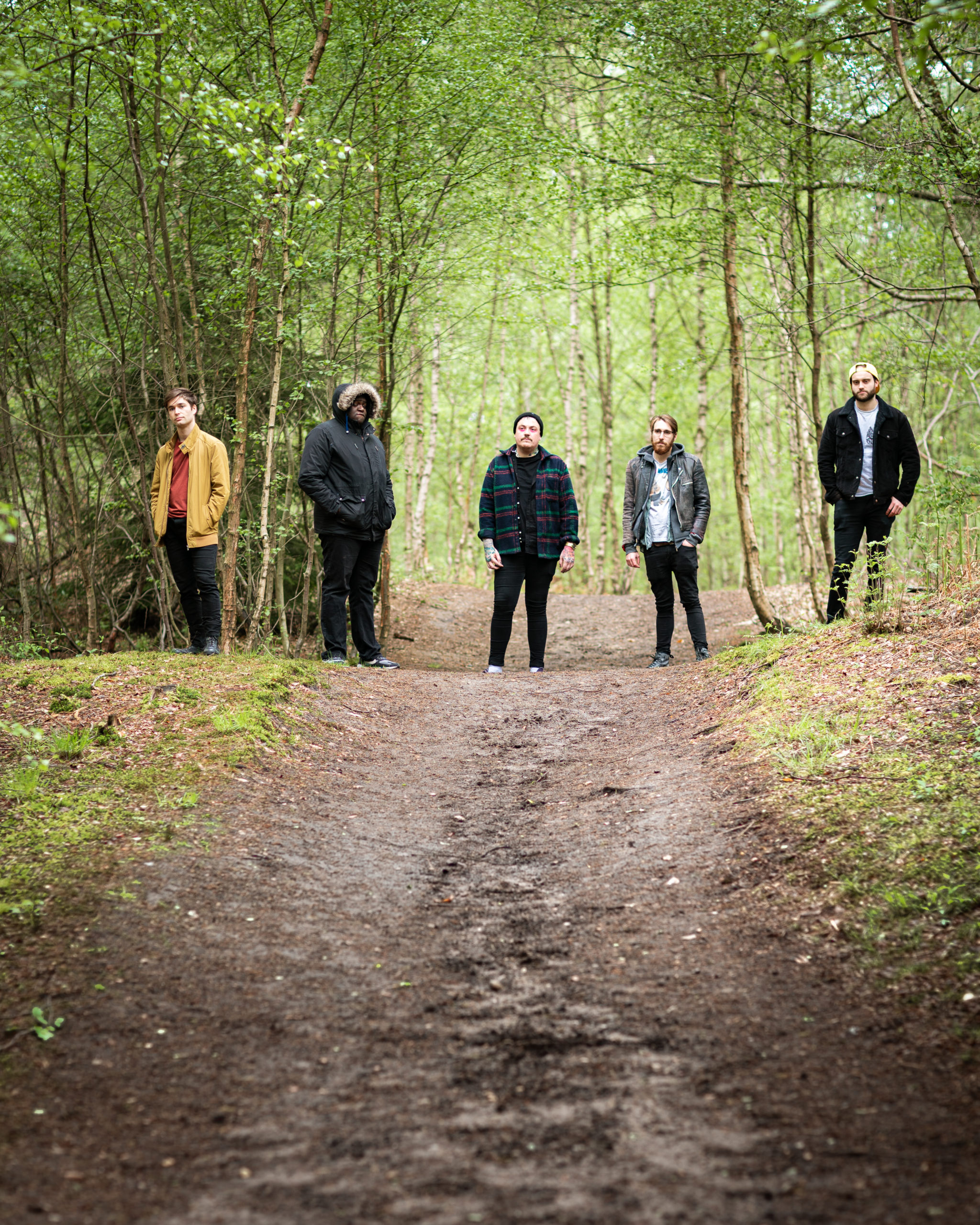 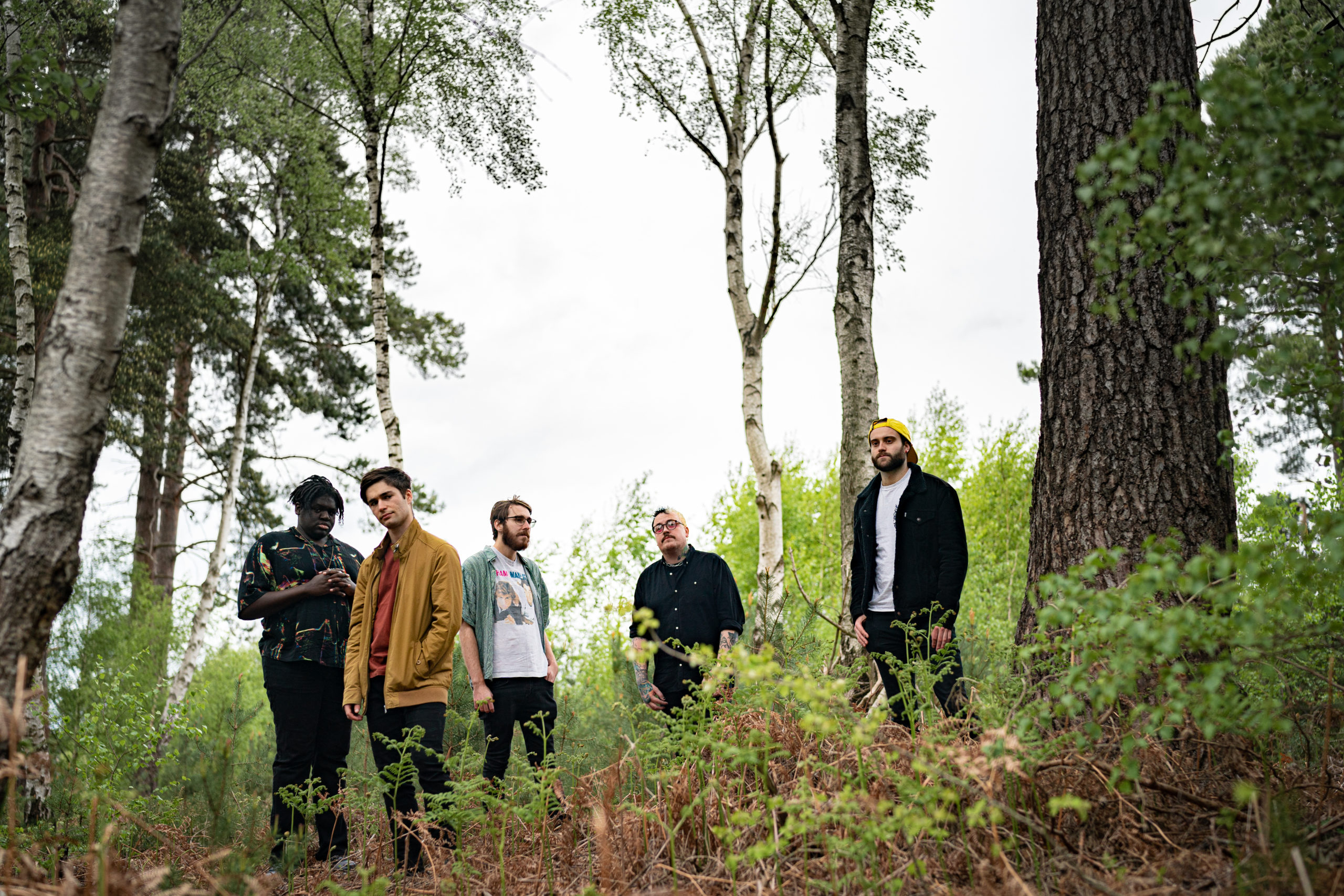