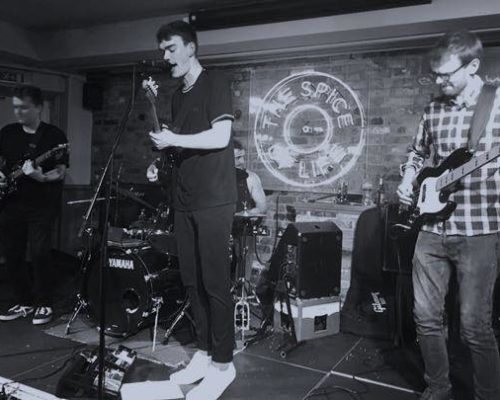 Brother Mine are a four-piece alt. rock band from London, via Manchester. After several years of bedroom jamming, the band formed officially in 2018, after all four members finally found themselves living in the same city.

Brother Mine’s songs combine vocal hooks with intricate guitar parts, with a nod to their 90s/00s heroes from both sides of the Atlantic – from Midwest emo to UK indie. Their first single is now on Spotify.