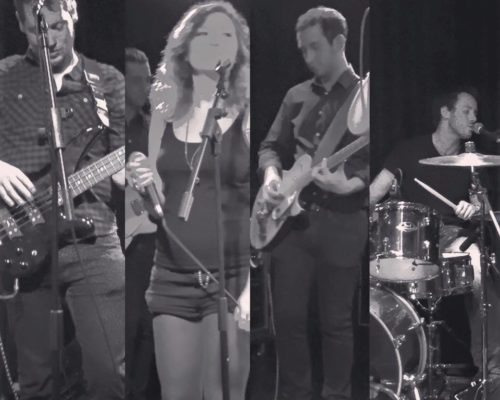 Callisto are a London based rock band, who have built up a solid setlist of original, riff-heavy, melodic tunes. The band met at Kingston University, but decided to start making music a while after graduating. The band have a mutual love for bands like Queens Of The Stone Age, Royal Blood, and Led Zeppelin, and the individual members of the band also have an eclectic taste in music, which comes through in their songwriting.

Callisto have played at many great London venues, including The Water Rats, Zigfried Von Underbelly, and most recently, 93 feet east. As shows go from strength to strength, Callisto are looking to continue performing throughout 2018.