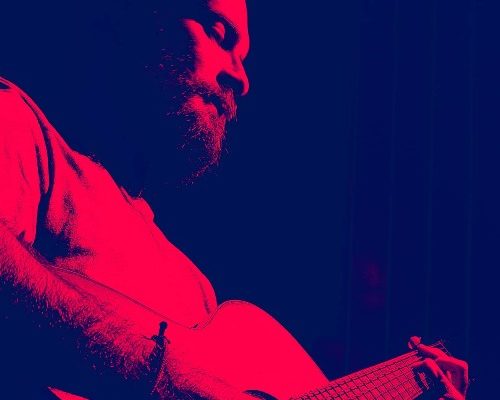 “Calon” is the artist name for Adam Lewis, a Welsh musician based in South-East London

With similarities to Jeff Buckley, Radiohead and Johnny Marr, Calon’s songwriting blend of alt rock and jazz/blues makes for an unconventional but exciting style of playing.

Calon released his first single, “Feral”, in January 2020, and in September 2020 and April 2021, he released “Familiar” and “Reign of Cameos”. January 2022 sees the release of “Under Blue Sky”, an acoustic folk piece focusing on existential themes.

In Welsh, “Calon” can mean Spirit, Centre, Emotion, but literally translates as “Heart”, something that is reflected in the emotive and honest nature of his original songwriting. 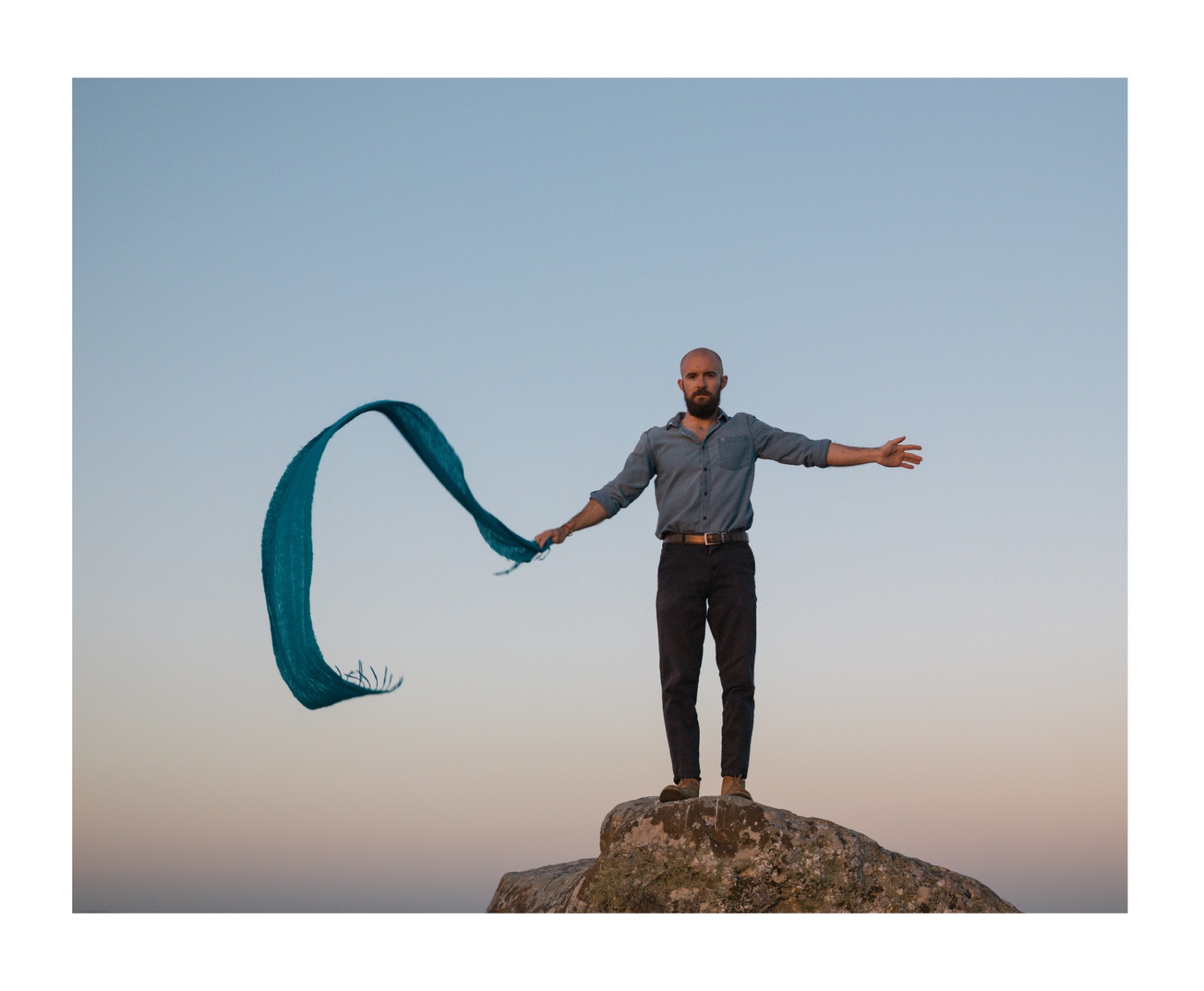 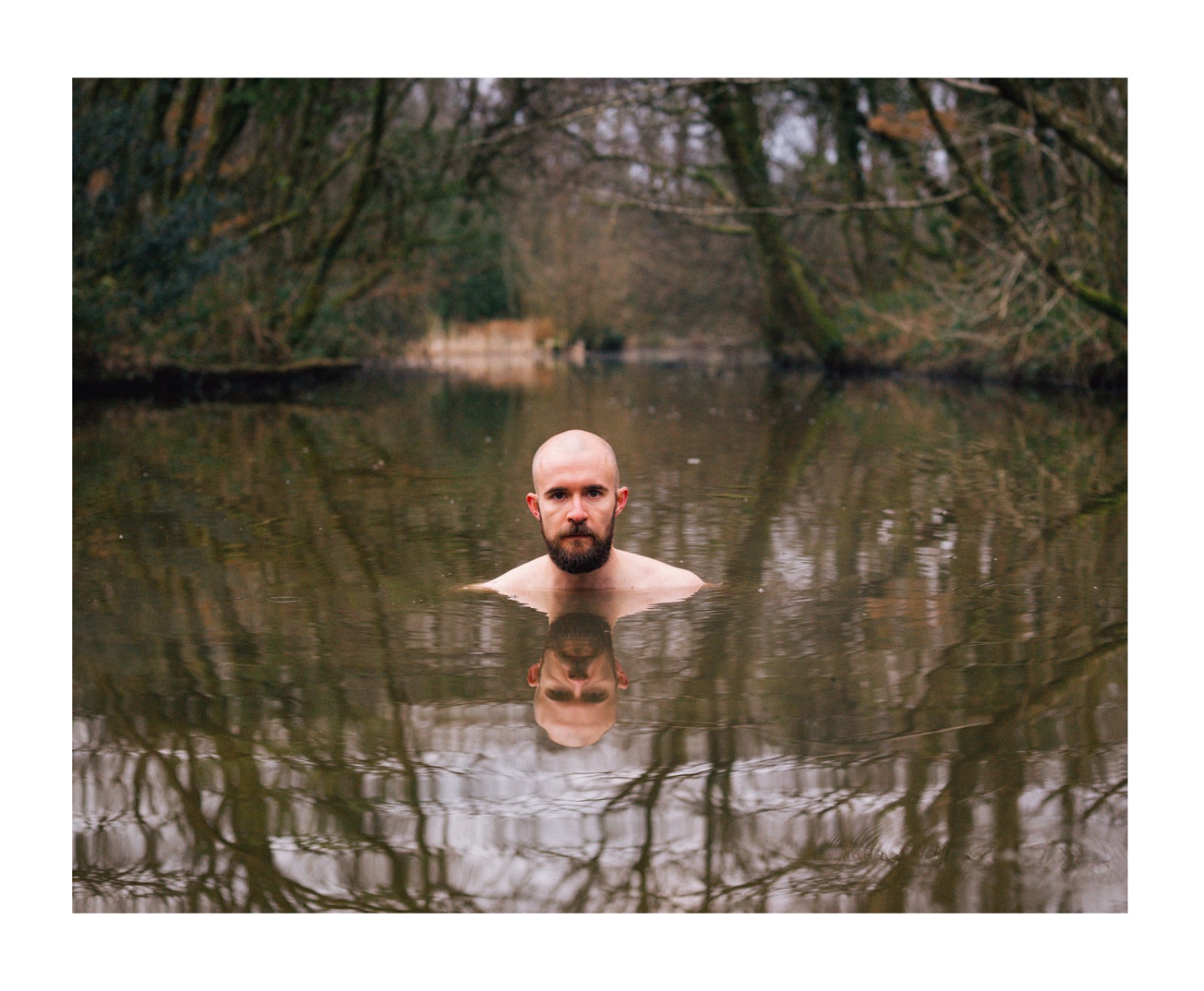 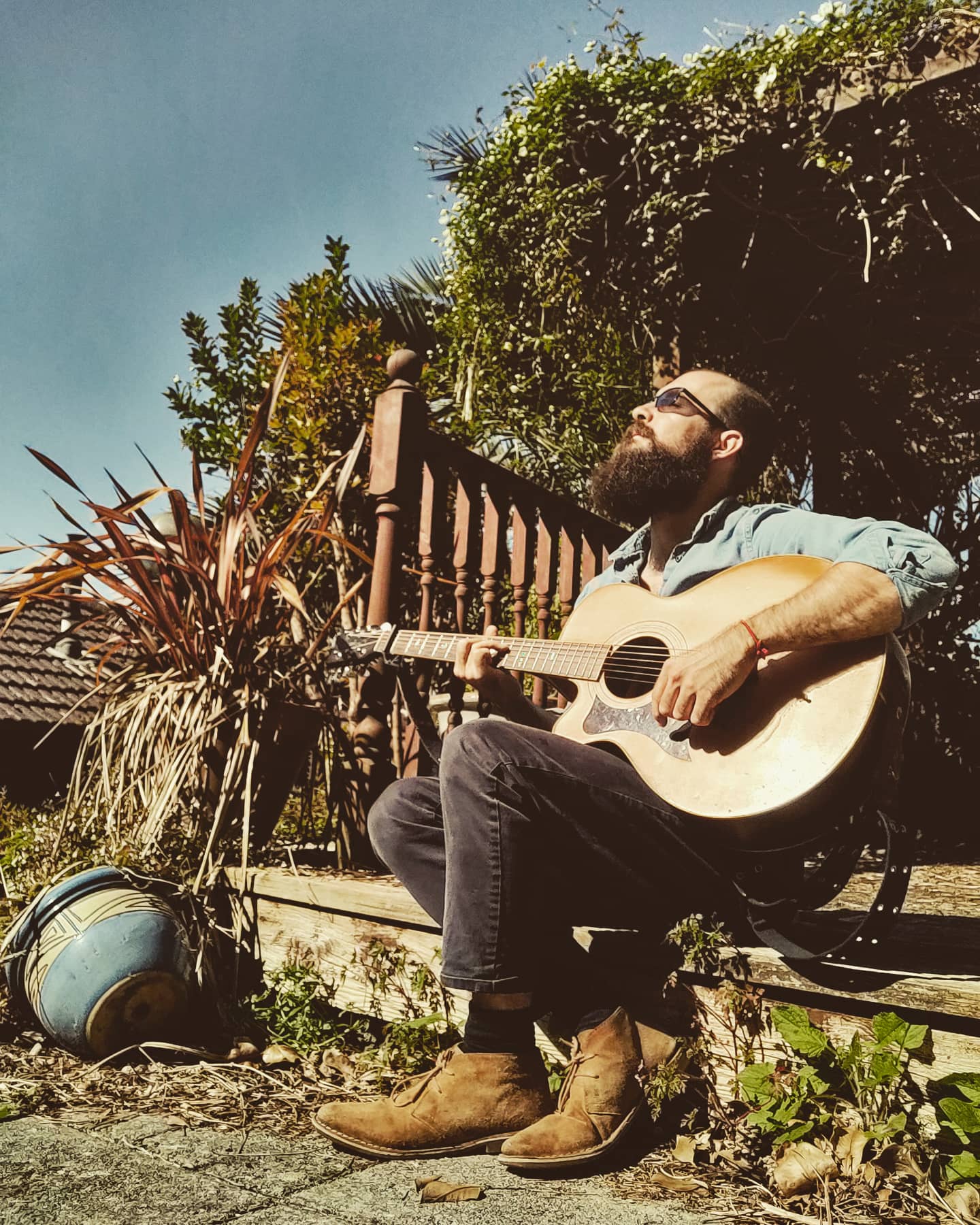 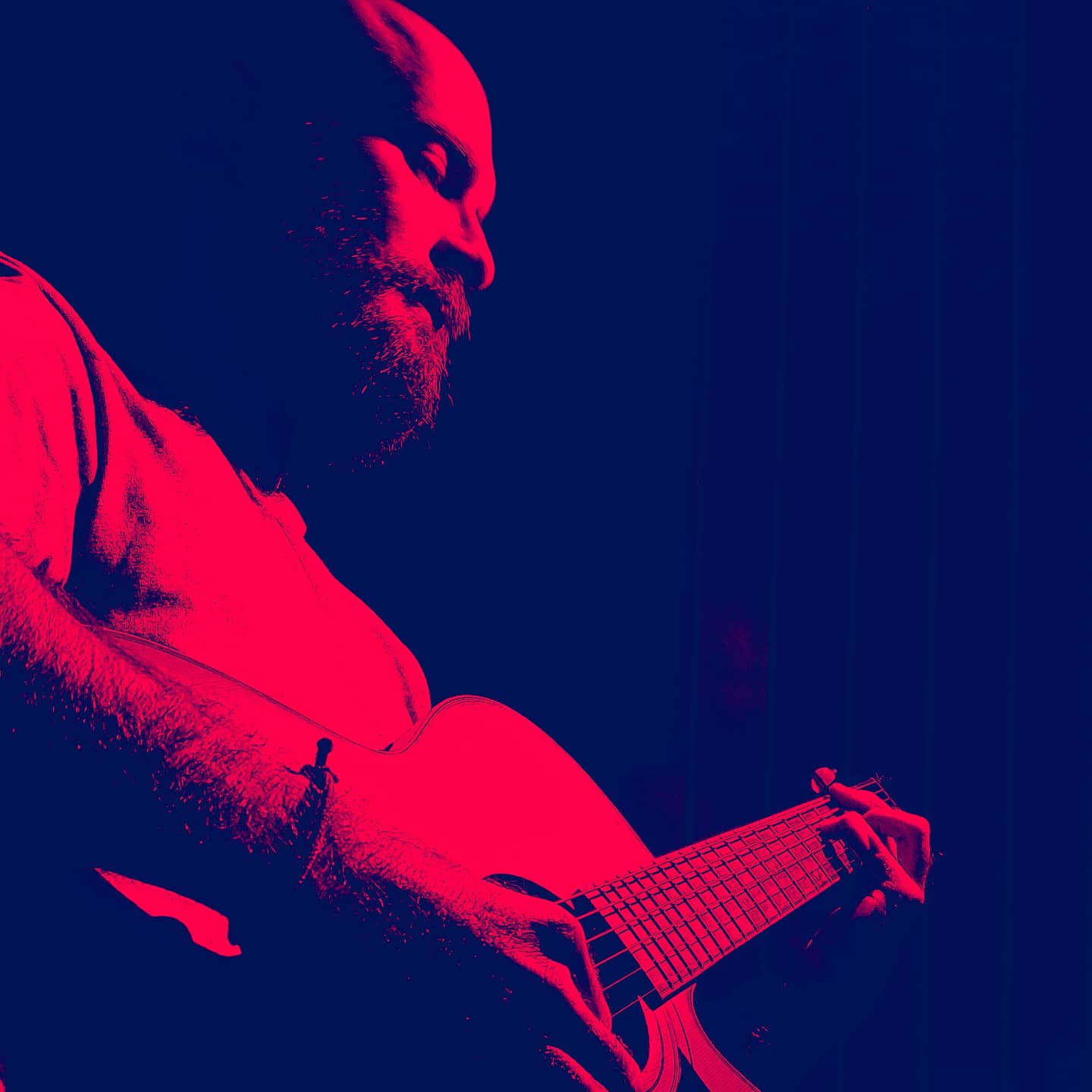