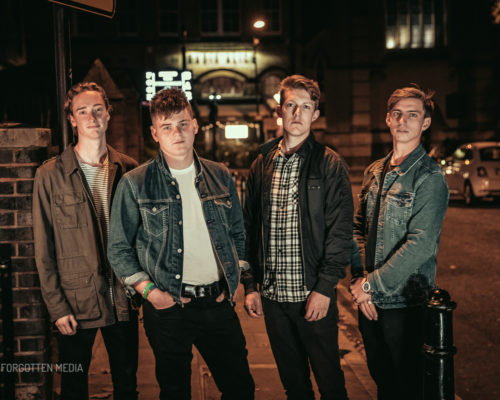 Originally hailing from Guildford, Cascade are a band cut through the noise of the current rock scene to provide uncompromisingly direct and catchy songs that will be sure to help them build on their already dedicated following.

While the band have been working on material for years, Cascade only first hit the touring scene in 2017 with several runs that culminated in a sold out hometown show. With the increasing momentum and press coverage the band is receiving off the back of their 2 singles already released, this band look set for a monumental 2019. Get out and see them while tickets are still readily available!