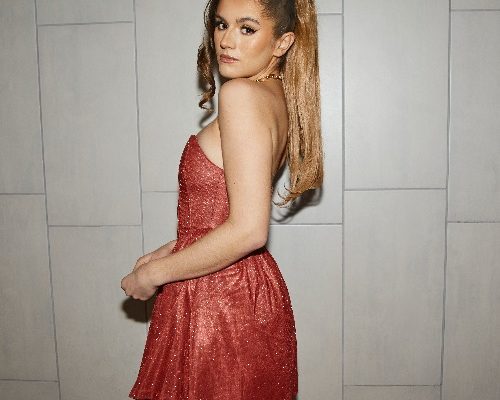 Vocal powerhouse Cassa Jackson, is your go-to singer-songwriter for relatable, sassy songs about relationships. Her recent success led to her supporting JLS on their Beat Again reunion tour at major arenas all over the UK, including 4 nights at the 02 arena. Cassa was nominated for an iHeart Radio Award for ‘TikTok Songwriter of the Year’. This was just before her first ever SOLD OUT Headline Show at the ‘Omeara’ in London. Cassa’s songs are the perfect remedy for a breakup and Cassa has just released her new single ‘Sophie’. Cassa teased this new song on the iHeart Radio Tik Tok channel for her TikTok takeover