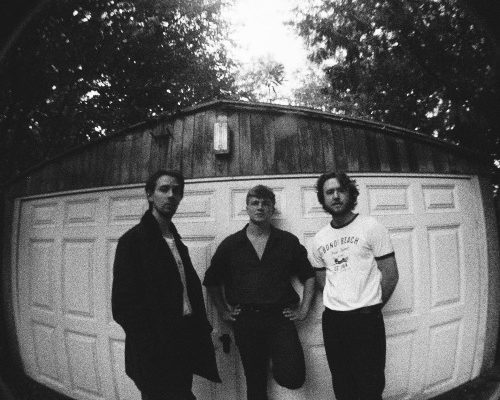 Catching Mangoes are a three-piece rock band, George, Max and Dan, based in Brighton, UK. After forming in around 2016, they have played relentlessly around the UK and have recently recorded their debut album ‘Kevin’s Town’ in Brighton.

The album follows the tale of a young boy named Kevin on his adventures, escaping his home town in search of the truth about himself and his fellow townsfolk. In trying to figure out the mystery surrounding his long-lost father, Kevin comes to realise that only he can save his town from a terrible fate. 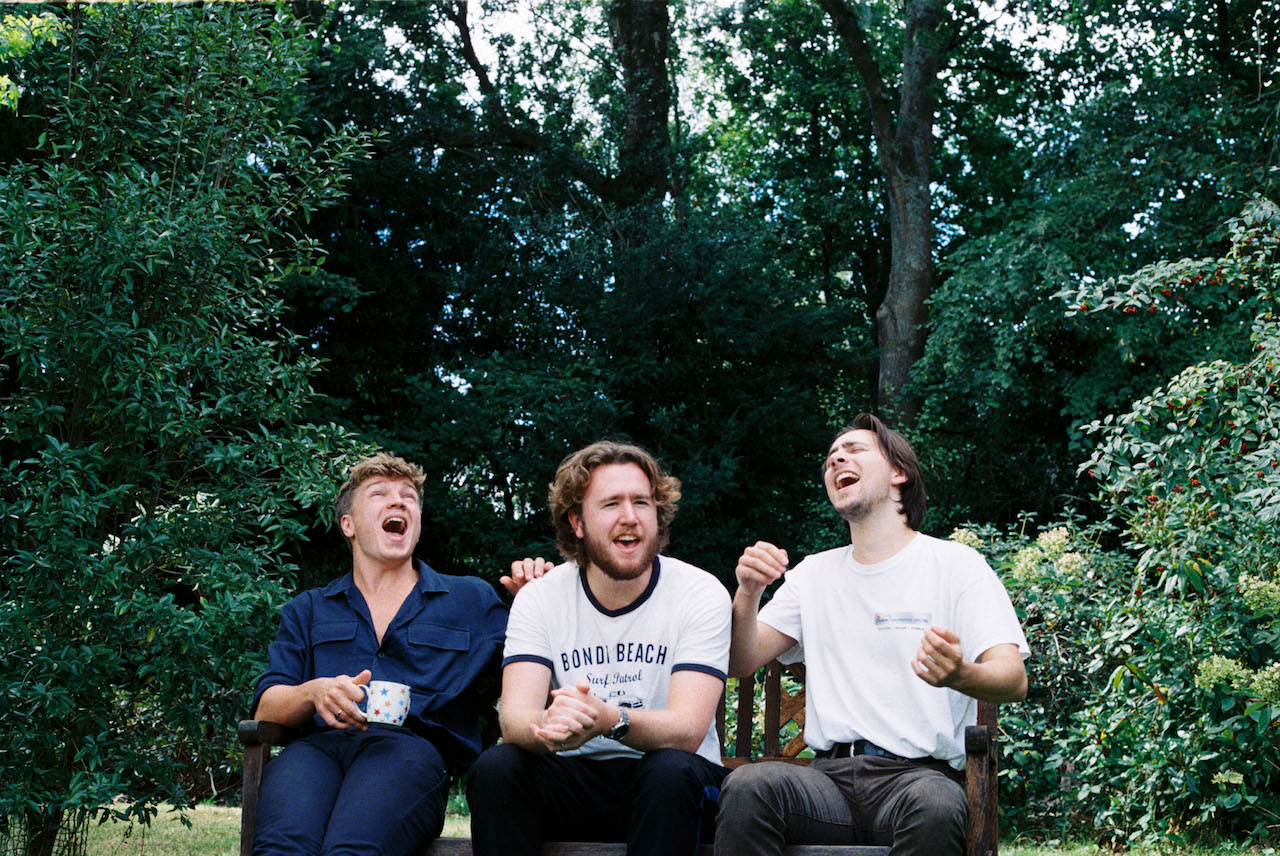 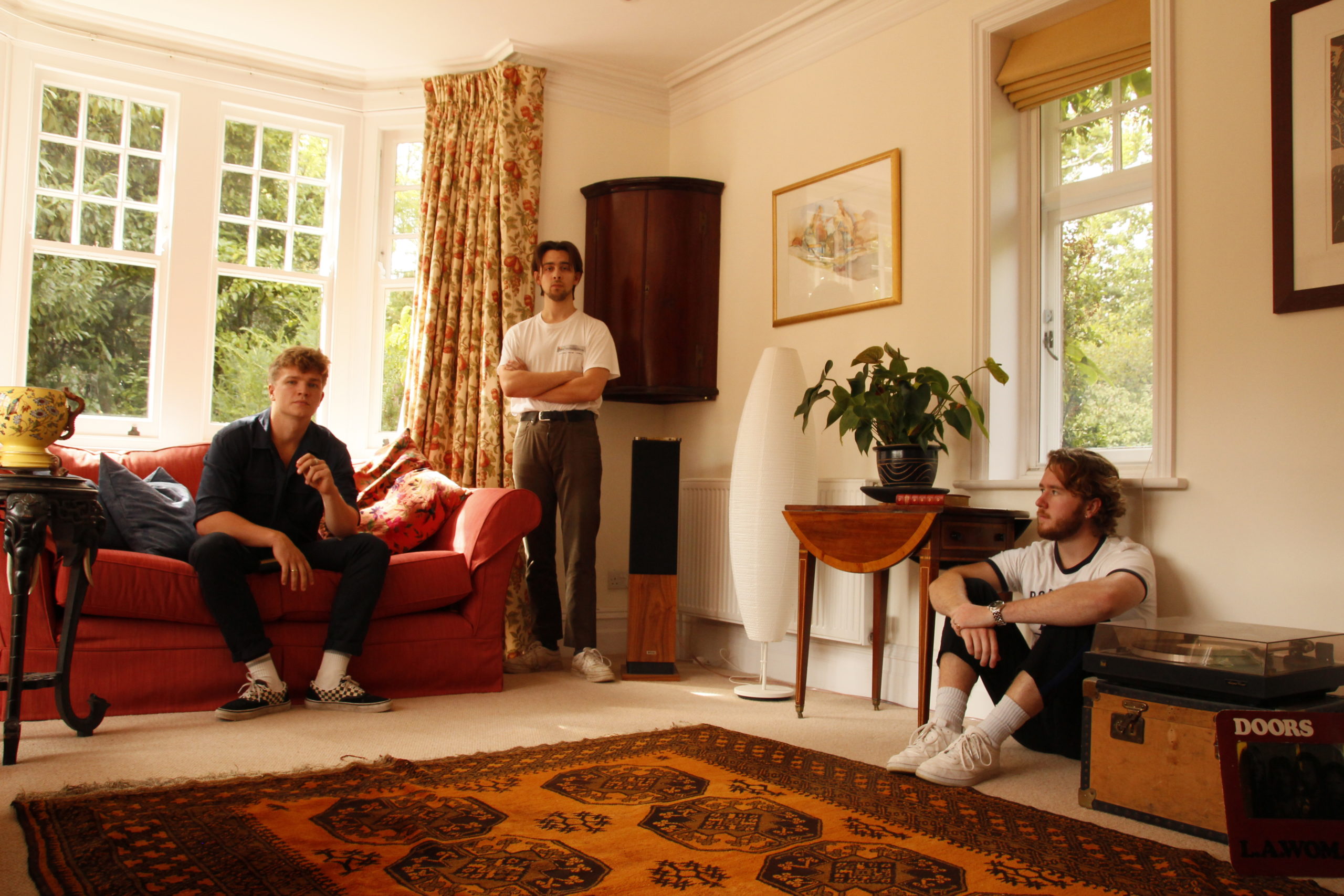