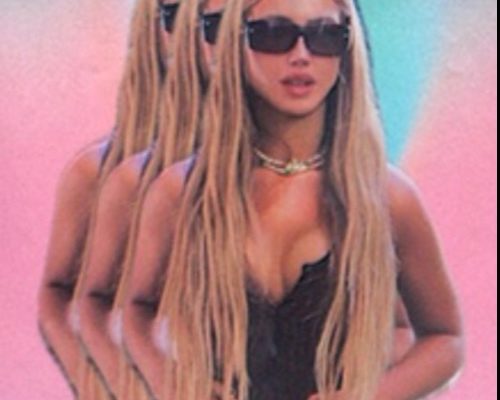 Charlotte is a 21 year old singer, songwriter, producer, artist- all round creative.

“A unique rich soulful tone, amazing voice, her music is the golddust and speaks for itself”- (presenter on Reprezent 2020)

Has currently had some of her singles (she has written/co produced) feature on BBC Introducing/Reprezent radio, as well as having her track ‘Nightfall’ picked as top RnB track of the month in the UK

Alongside winning a competition and chance to work with and be mentored by award winning producer ’Naughty Boy’.

Has been featured in culture and music magazines such as ‘Burst London’ alongside working with many other producers and artists- featuring/writing on thier tracks including top lining on dance/house tracks as well as her original music.

She also working on her debut EP, which will be out early next year, a wealth of unreleased music will be previewed at upcoming shows! 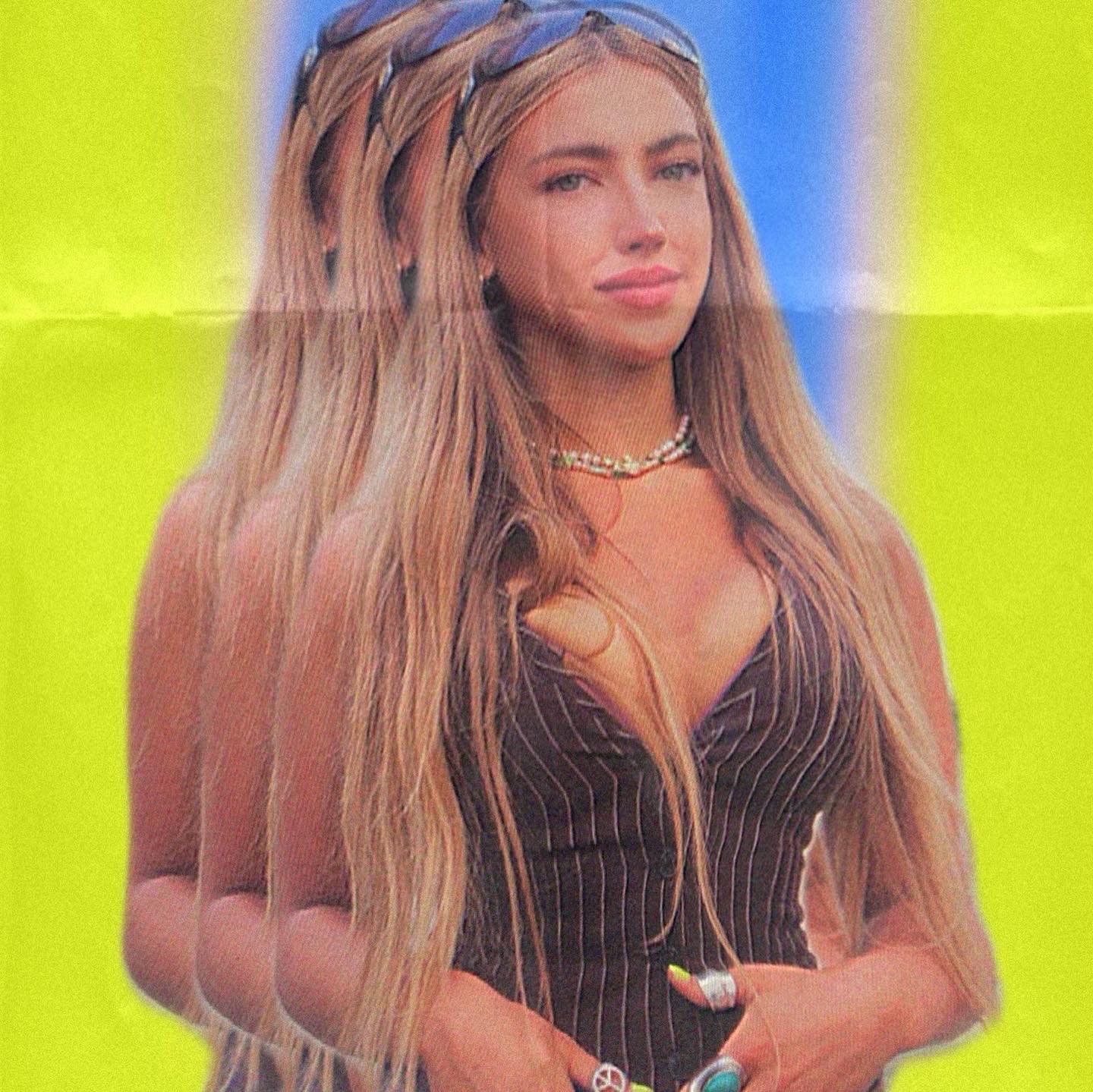 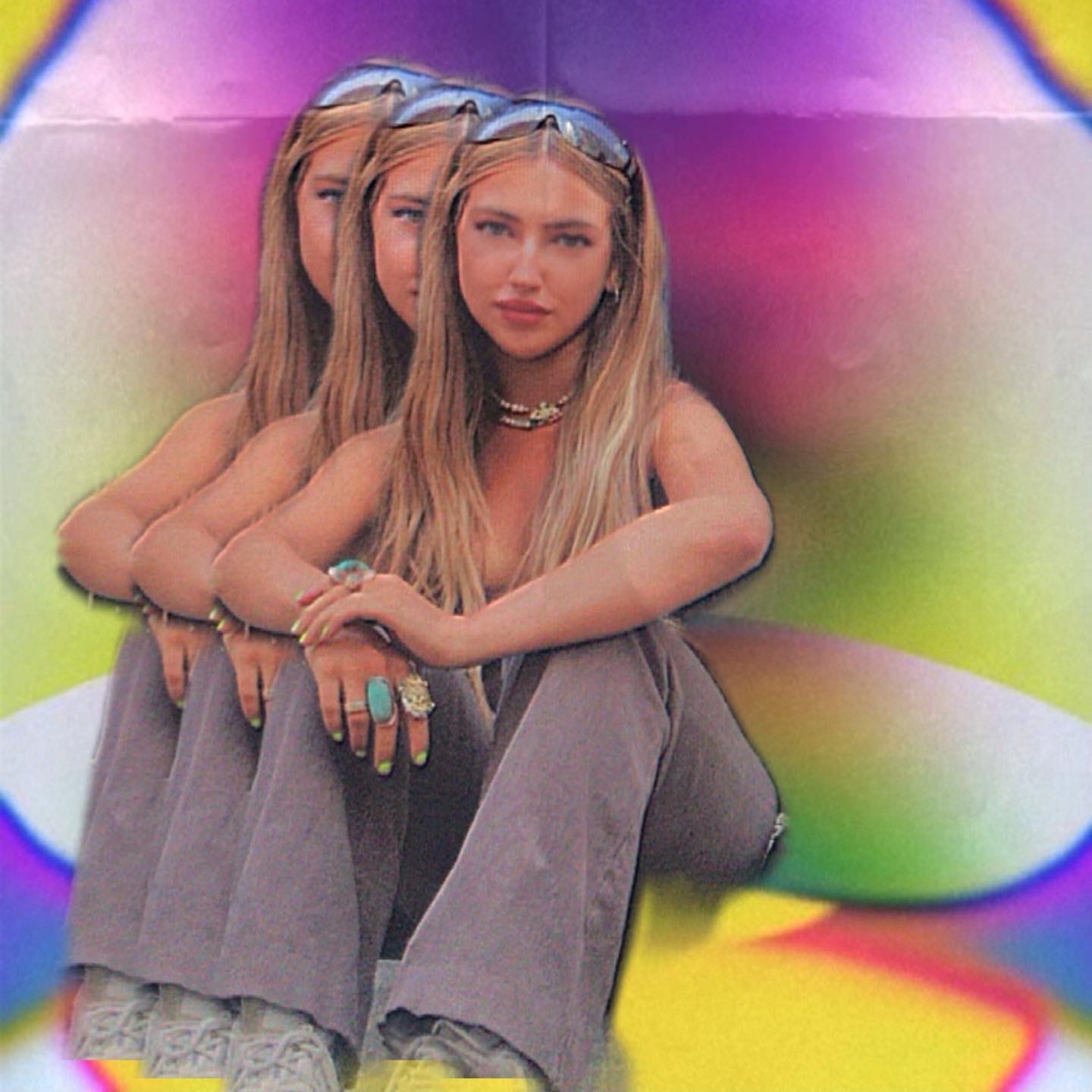 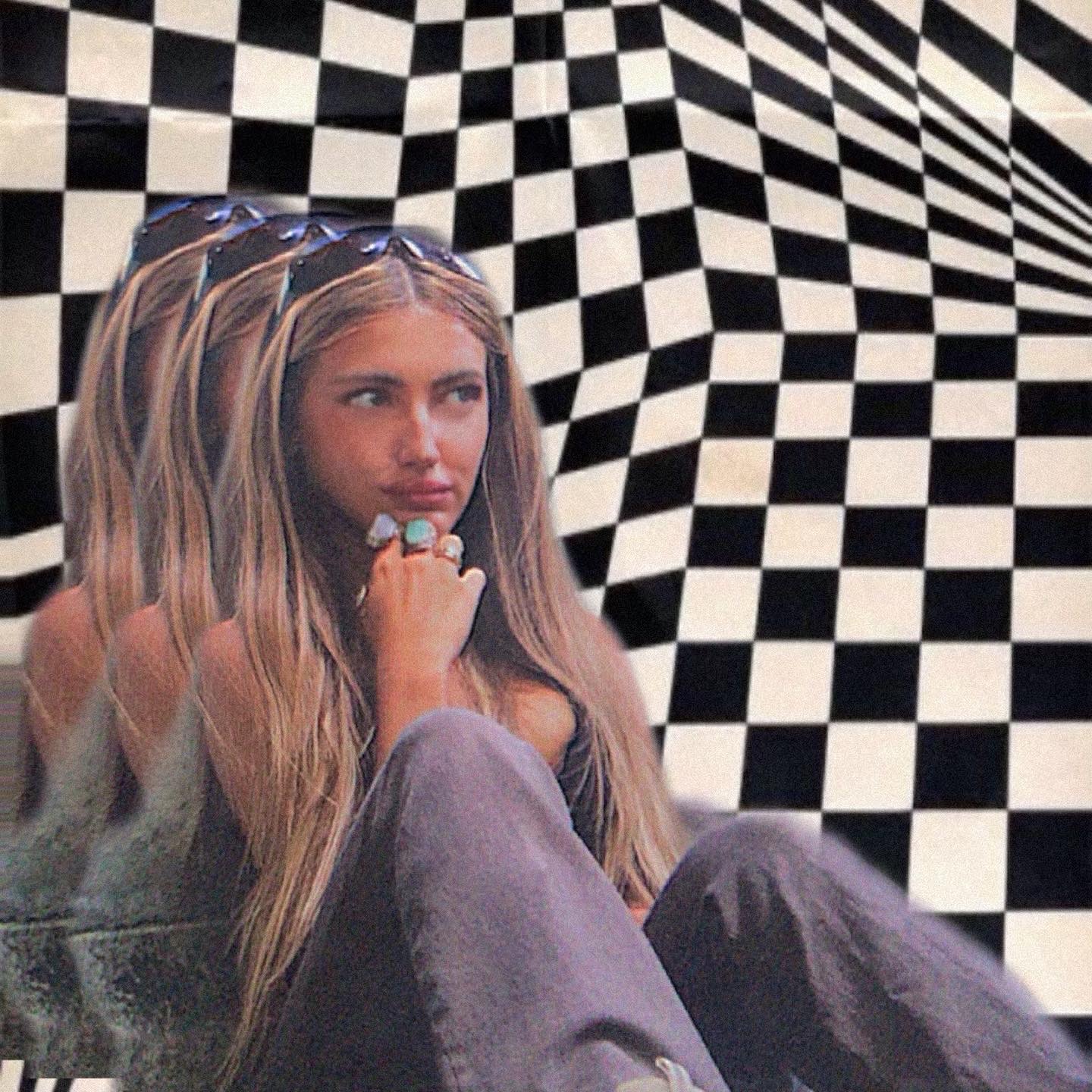