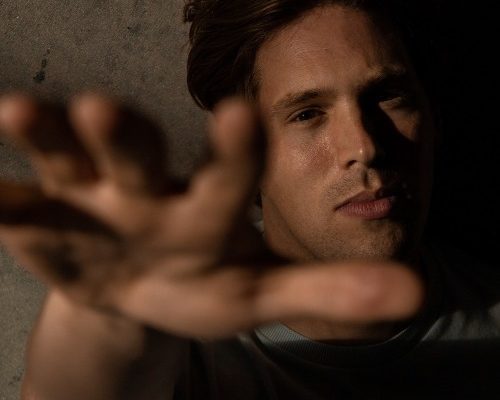 Chasing Deer is the alias for Rob Hodkinson, a singer/songwriter from the UK, with vocals likened to Elton John, Robbie Williams and Hozier.

Backed by a number of musicians, over 1,500 non-stop live performances around the world have included The Royal Albert Hall, The Houses Of Parliament and the NME Awards. A video of Chasing Deer singing in Swahili was a viral hit in Africa. The band travelled to perform in Kenya by invitation of President Uhuru Kenyatta.

His songs have been played on BBC Radio 2 and BBC World Service, and every Chasing Deer release has been played on a BBC Introducing show, over 150 times. On Spotify, the music is well on the way to half a million streams. 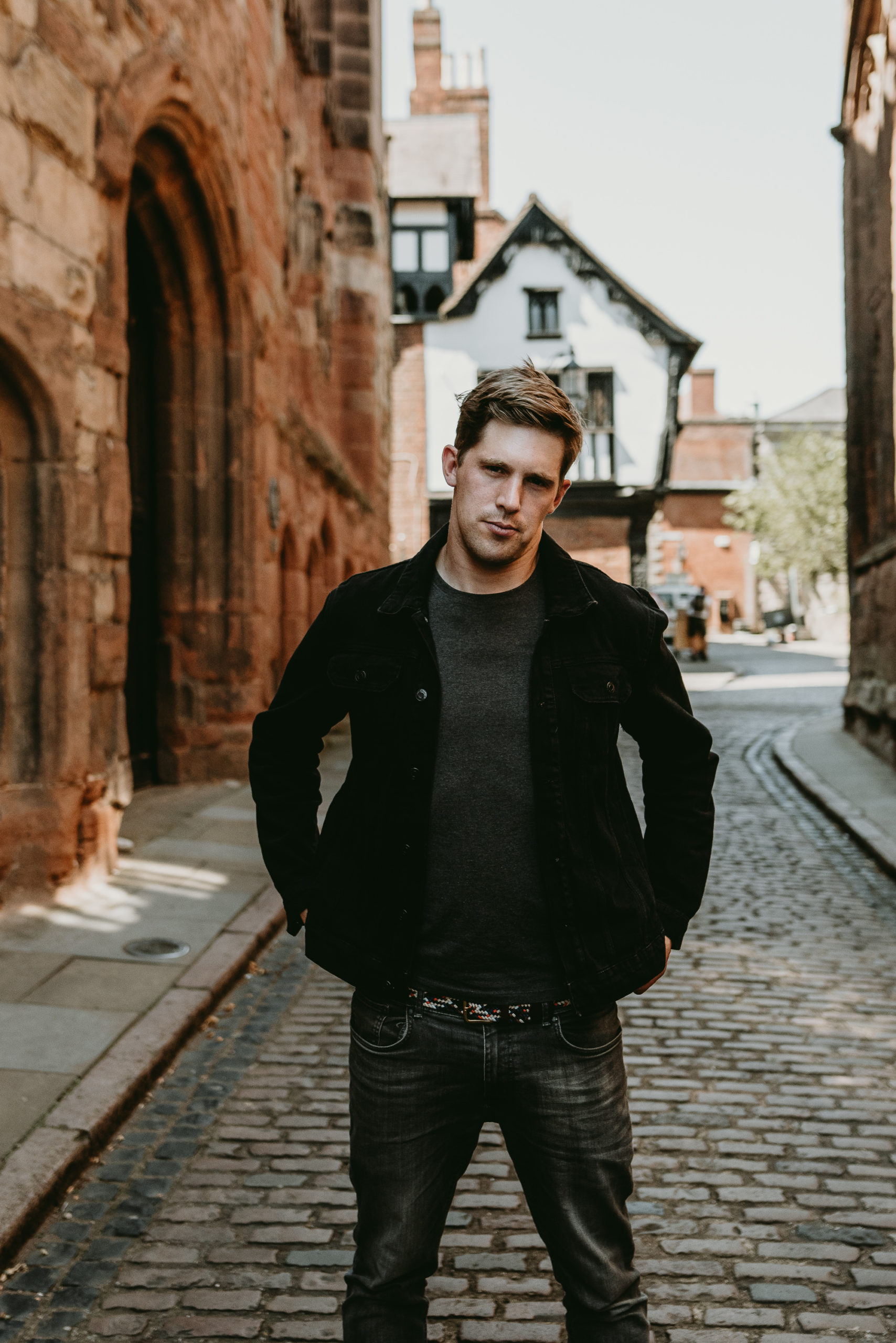 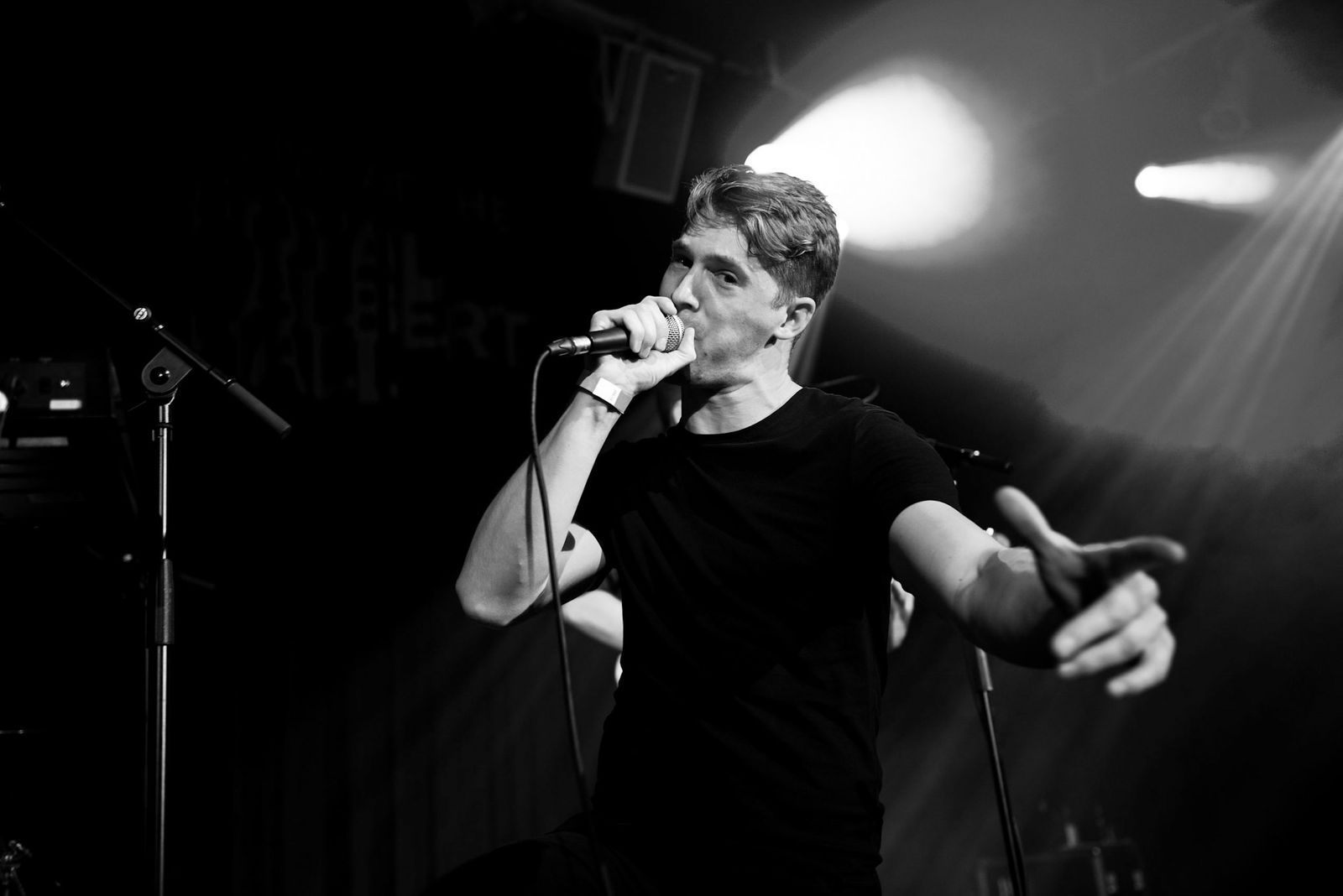 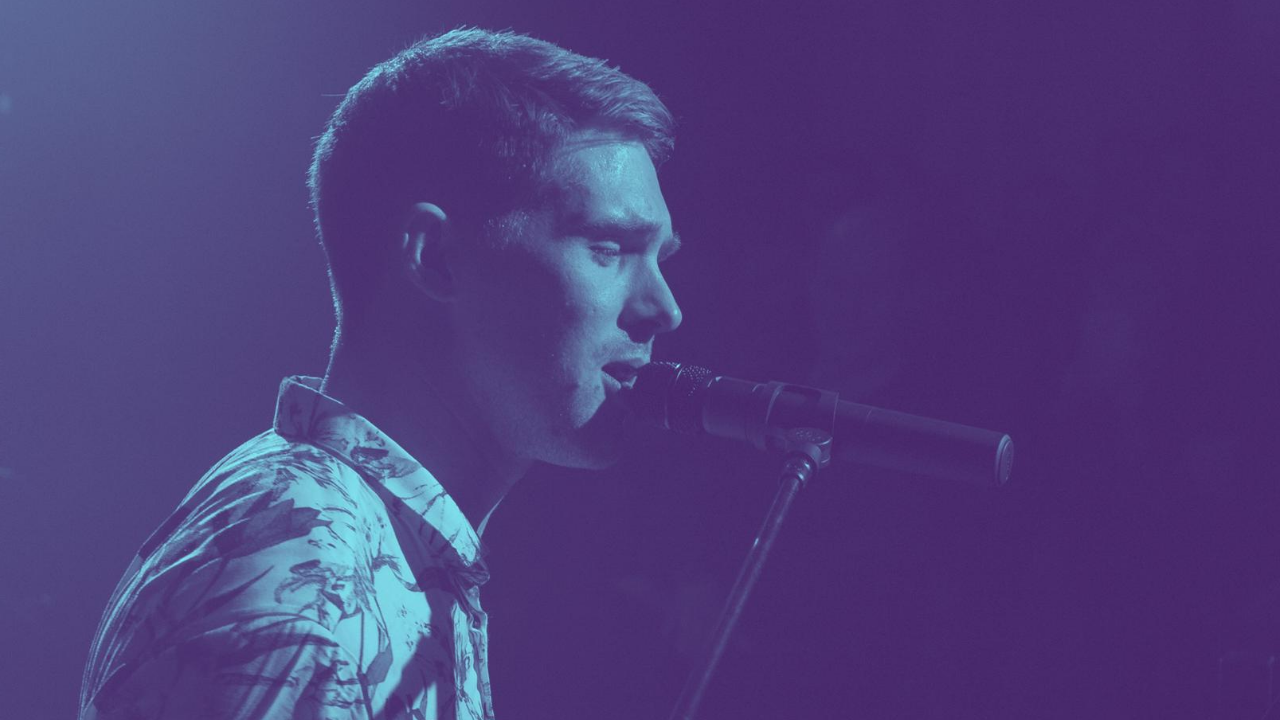 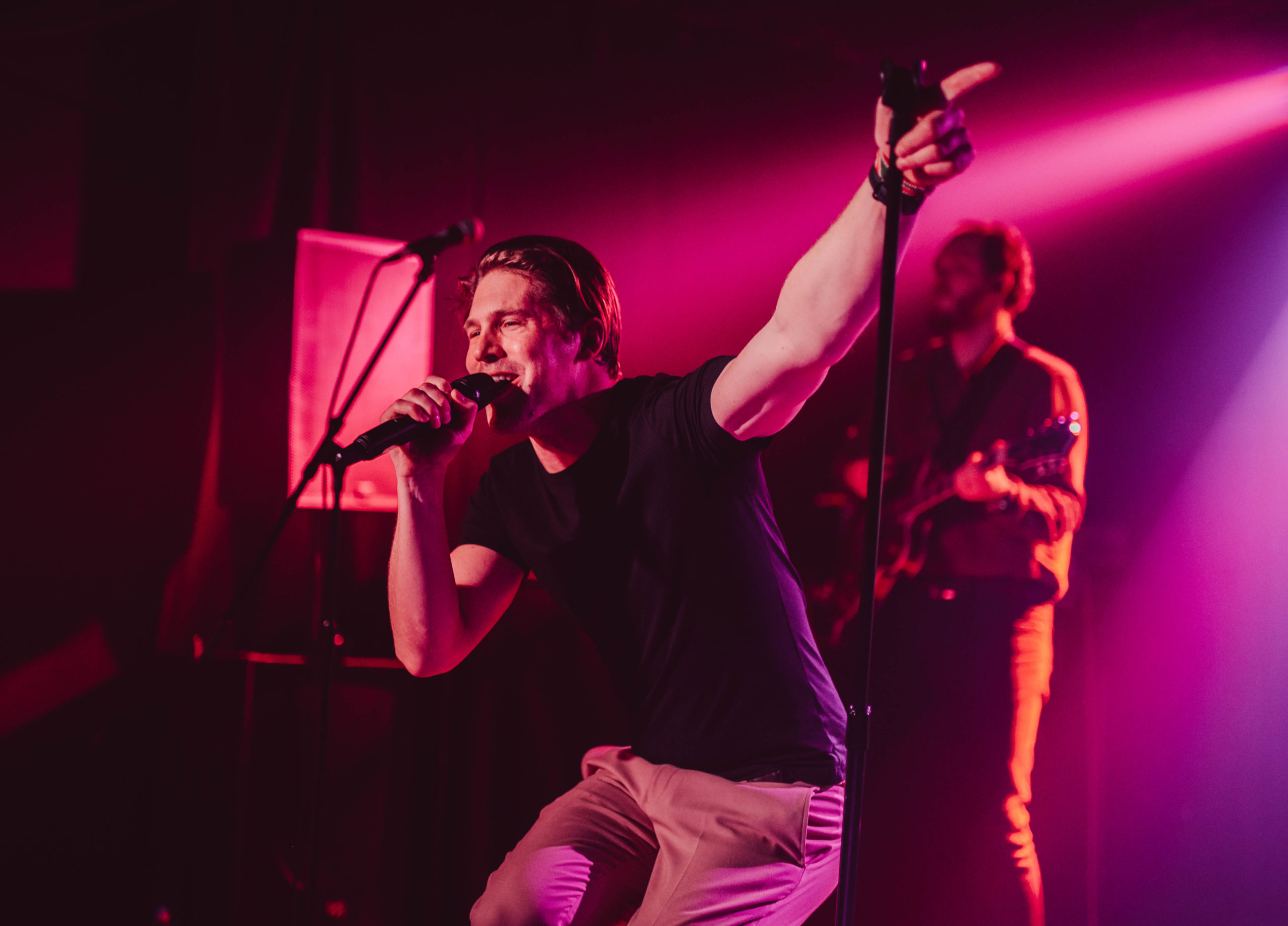 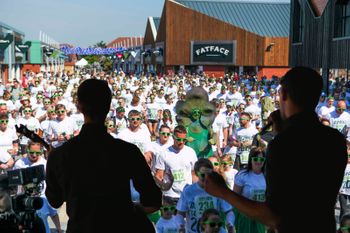 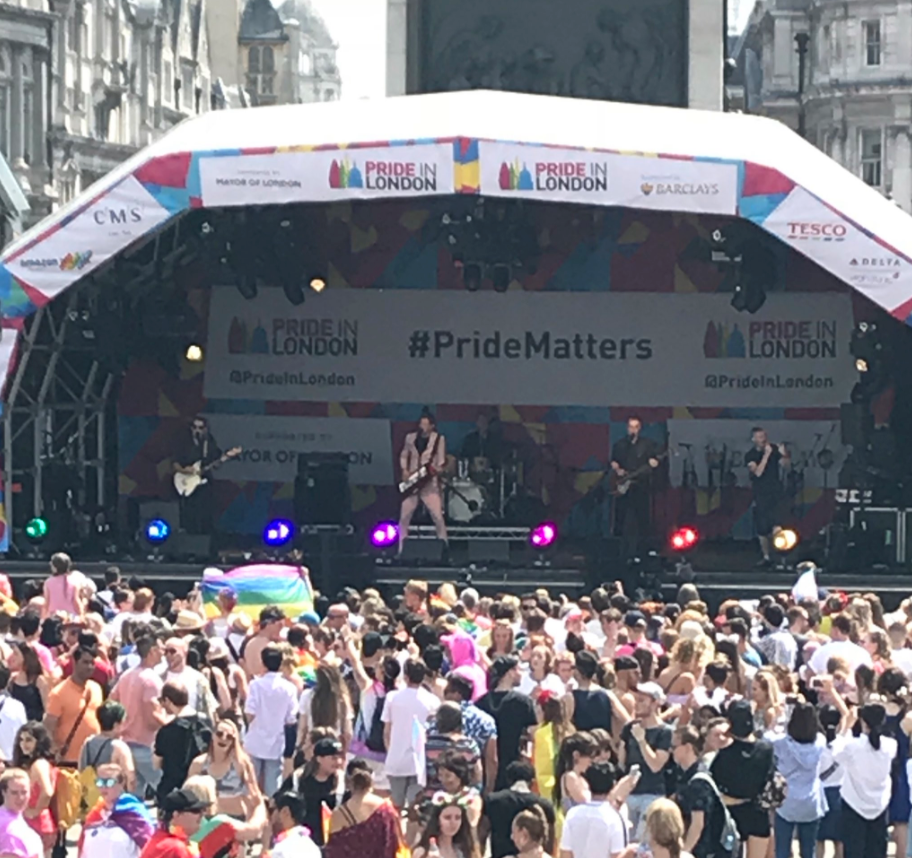