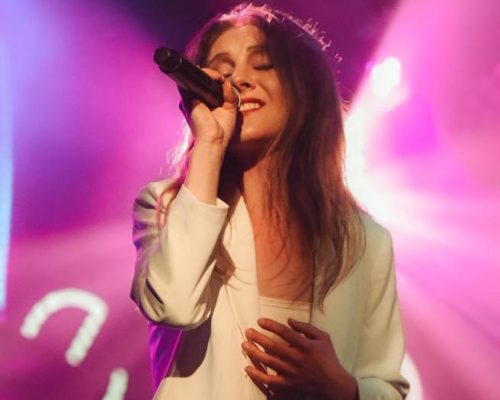 I sing and write songs to inspire people to pursue their dreams and become the person they want to be. Originally French/Swedish and currently based in London, I study vocals and songwriting at BIMM (British and Irish Institute of Modern Music) at the same time as I am pursuing a career in IT engineering. In June 2021, I released my first single, ‘Phoenix’, and shortly thereafter I released a second one, ‘Let it collapse’. I am currently working on writing new music and preparing for upcoming releases.