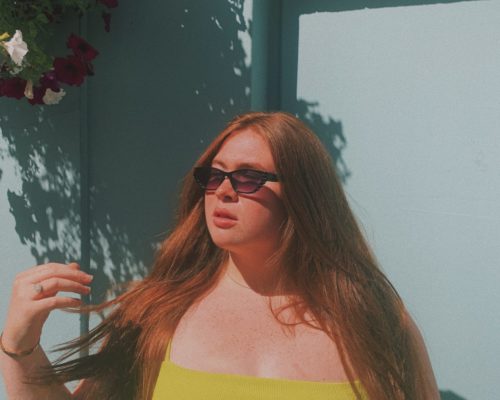 Chloe McAllister is a Singer/Songwriter from Northern Ireland but based in London. RnB/Soul is her type of Vibe. If you like listening to artists such as Daniel Caesar then she’s the one to listen to. She also loves acoustic/alternative music such as Bruno Major. Throughout the years, Chloe has done multiple different gigs, all mostly in Northern Ireland. The biggest gig she played there was a festival called Stendhal which brings in on average 10,000 people. Chloe’s biggest achievement so far was performing in-front of 5000 people in Wembley Arena for the X Factor. Chloe has music in the making and it will be out in the very near future.