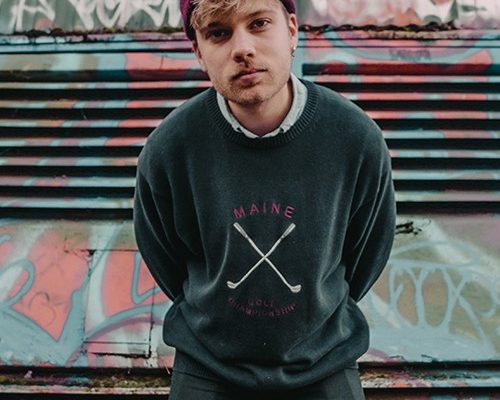 Chris Pidsley is a young singer-songwriter based in London. Playing acoustic based pop and alternative style songs as well as electric guitar lead melodies. Pidsley has played numerous venues around London including Spice of Life and The Camden Assembly. His sound is influenced by artists such as Cavetown, Rex Orange County and James Bay.