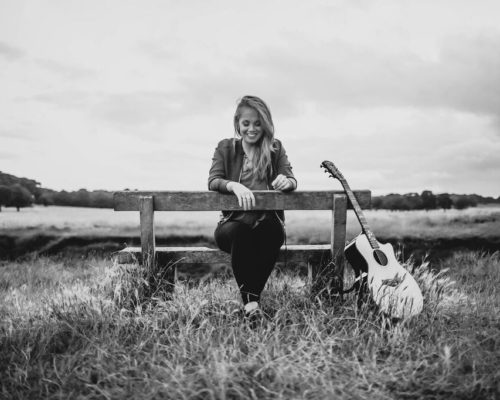 Ciara Vizzard is a singer songwriter with a pop/melodic soul twist. With Irish and American roots, her music tells a story of human interaction, which touches on the nuances of relationships and the emotions that drive us. Writing songs since a young age, Ciara has only really developed her songwriting and singing since her late teens. Currently active on the live music scene, she is also working on the release of new music later this year following the release of her debut E.P., Fearless, last year.