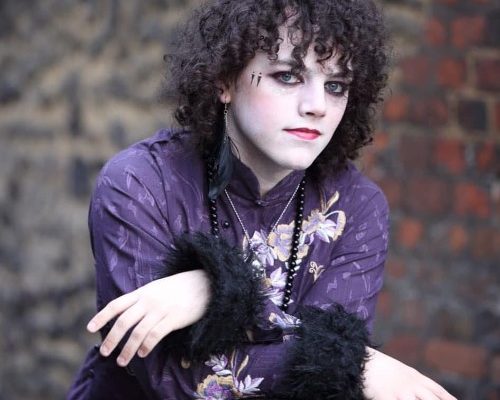 Coor Brow-Obles is a South-Eastern UK based musician and secret fantasy you can’t tell your partner about. Multi-instrumentalist and producer, noted for his pure voice, intelligent lyrics, strong stage presence and devilish good looks. He enjoyed a small amount of success including an EP titled “Going In Circles”, supporting Germany’s most progressive gothic rock band “Sweet Ermengarde”. Coor has since gone solo performing acoustically and enjoying the chance to experiment with his style of music and performance. Coor is working on live streaming between writing music articles for Sweet Distortion and Alright Mate zine. He hopes to release his as yet untitled debut solo EP later this year.