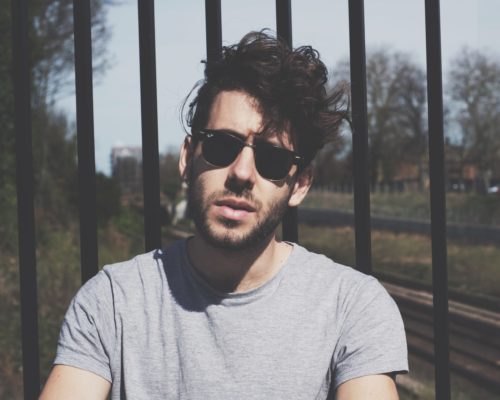 Coralcrown is a Disco Synthpop project based in London created by Luis Gotor.
Its roots were born in 2016 as a bedroom personal project after writing many songs and exploring with different sounds. By early 2017 he started to record different songs shaping the sound of the project, influenced by modern indie pop mixed with Disco music from the 70s and Synthpop music from the 80s. “Birth”, his debut EP is out now.