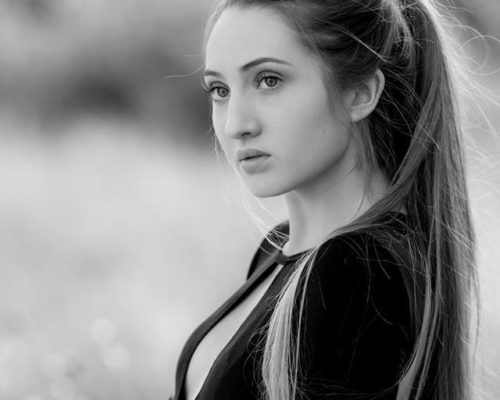 Courtney's vocals epitomize the deep soulful and powerful trails blazed by the likes of Aretha Franklin, Etta James, and Janis Joplin. Signed with AM, BBC Introducing Artist Courtney has already taken her career stateside at just 15 performing in Hollywood and recorded her debut single 'Can't Keep a Good Girl Down' with LA based Grammy nominated producer Michael C Ross. She has now completed her first EP 'Learning to Fly' after teaming up with Nashville songwriters. Debut single 'Sweet Poison' due for release on 1st April is already receiving regular airplay on many radio stations including BBC Solent, Abbey 104fm, Vibe fm, Express fm etc and is due to embark on a London tour including iconic venue, The Troubadour. Signed with AM, Courtney has been building her fan base locally and has recently returned from taking her career stateside. She worked with an LA based Grammy nominated producer Michael C Ross who has worked with the likes of Christina Aguilera, Pussycat Dolls on her first debut single due Can't Keep a Good Girl Down. Courtney is currently working on an EP with Nashville songwriters.