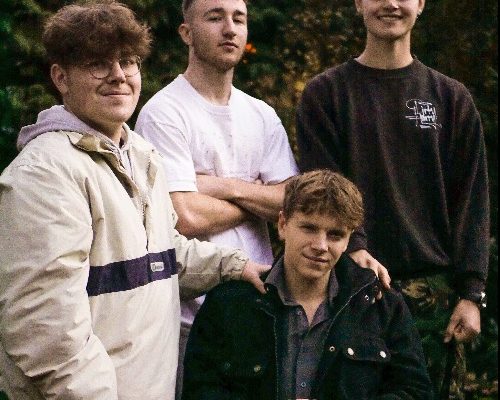 CREEKE has its roots in the duo of childhood friends Ryan Jaszek and Billy Jones, who covered songs by artists such as the Beatles, Paolo Nutini and Highly Suspect together, and then decided to form a band to perform live and write their own music. Upon discovering their friend Huw Tucker’s ability as a drummer, the foundations upon which CREEKE would be built were laid, with the band initially looking to add a front man, before Jones took up lead vocals permanently. The trio then picked up a bassist, who left after creative differences with some members, and after recruiting current bassist Killian O’kane, the current CREEKE line up was formed.

Billy Jones (primary songwriter, lead vocals, rhythm guitar), Ryan Jaszek (lead guitar), Killian O’kane (bass) and Huw Tucker (drums).
After the addition of O’kane, the band began playing live and laid plans to record and release music in early 2019. After becoming part of the Bournemouth circuit, the band became known for their live sound and their ability to draw a crowd, and a catalogue which belies their youth, with all members being 18. In early 2019, the band recorded their debut singles; ‘Smokescreen’ and ‘Circus’, for double release on 19th April 2019.

CREEKE // Live From Go To Marketplace 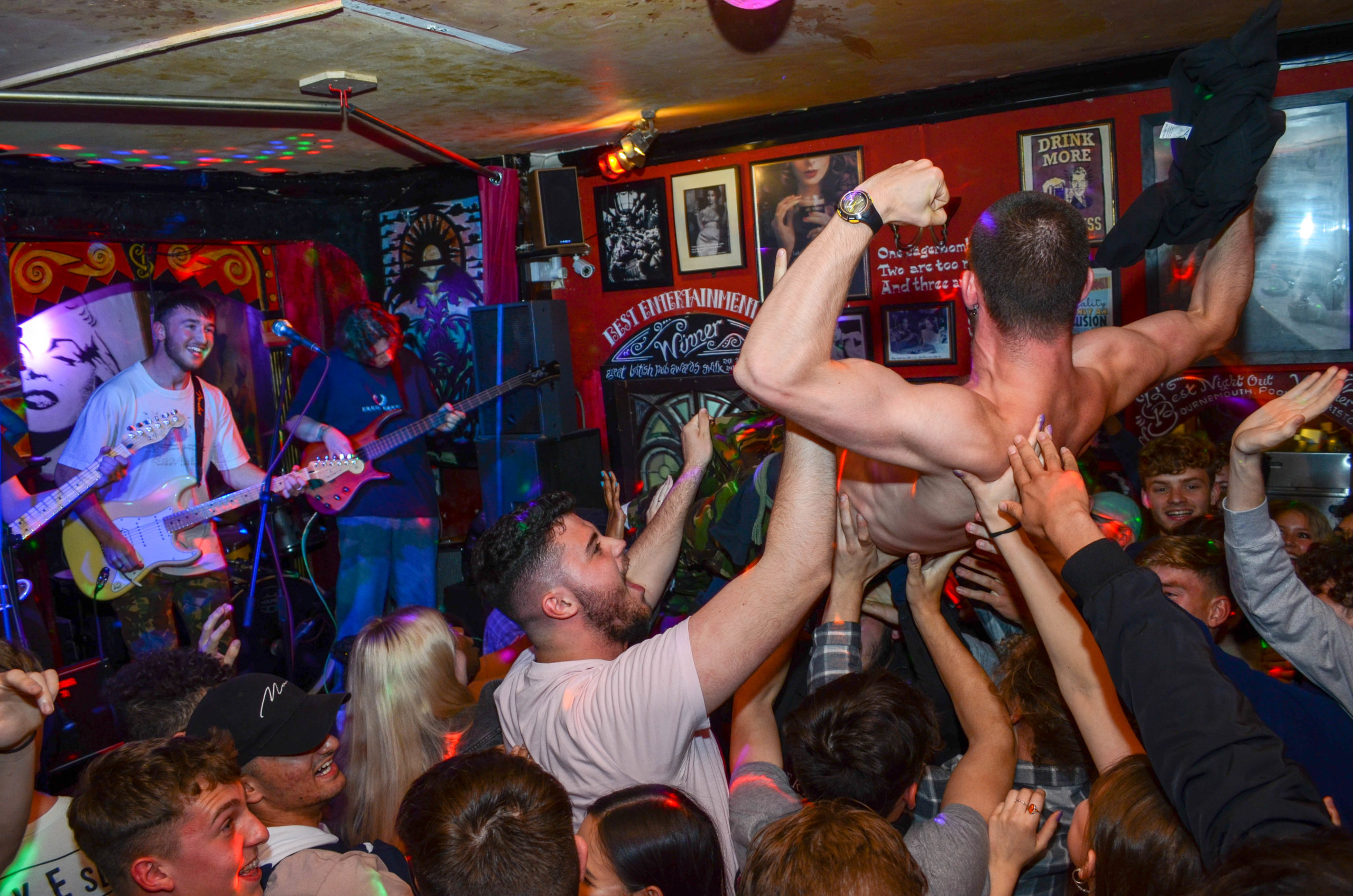 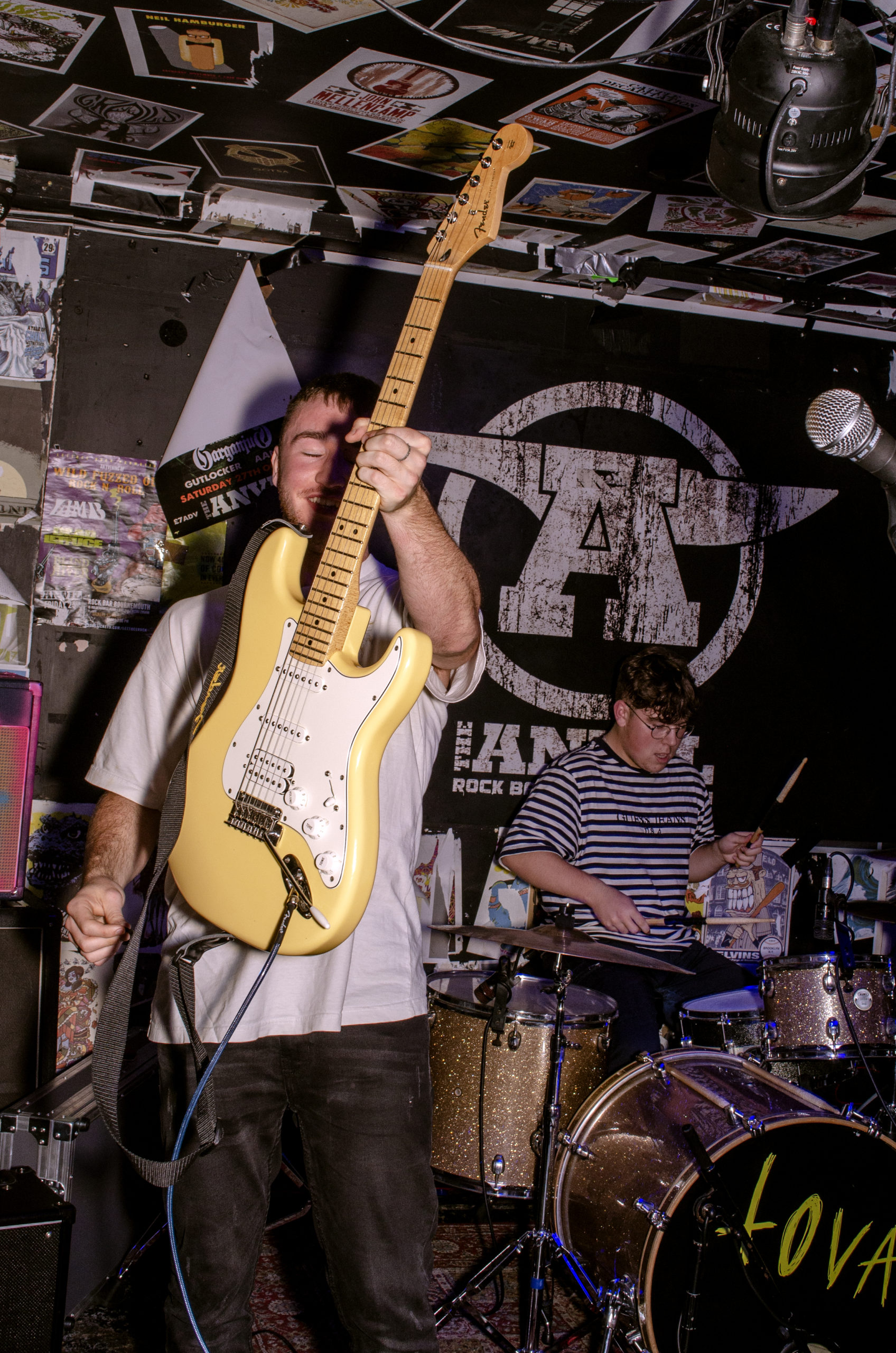 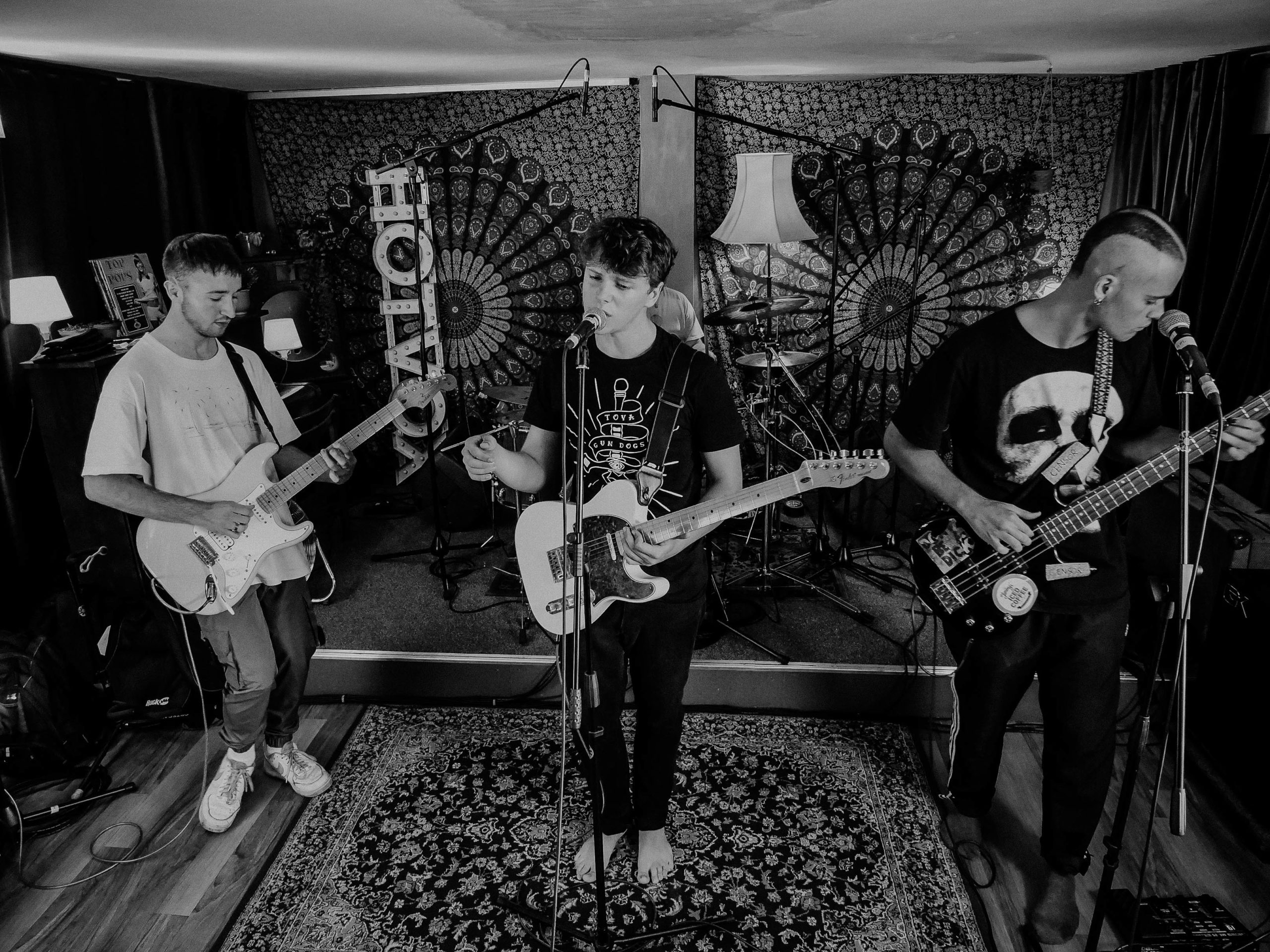