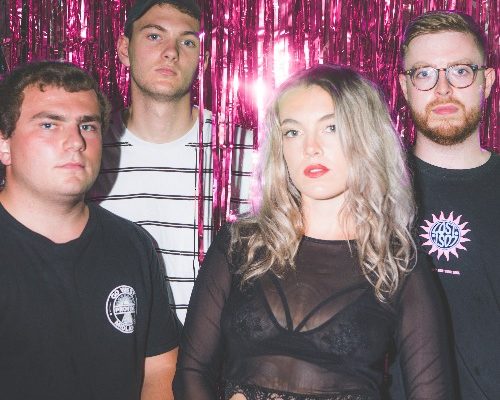 DAME formed at the University of Birmingham when front-woman Shannon Farmer was signed to New Street Records. She found George crying outside of the Med School, Jake getting kicked out of an open mic, and Matt on Tinder – and DAME was born. The band have since toured the UK and established themselves as a strong live act, building firm fan bases in Birmingham, London and everywhere in between.