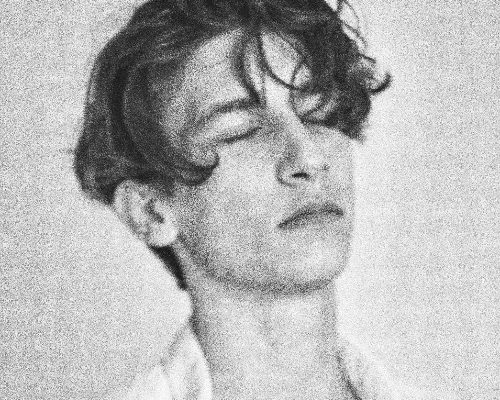 Born in France, “Dan Letson” is a young pop/dance producer & songwriter who combines pop with disco music. He began to work on his project at the start of 2020 in London. At early age he was influenced by his father’s taste and love for music that prompted Dan’s desire to play acoustic guitar and later his passion for composition. He’s currently finishing his debut EP in which he wanted to capture the fast energy of London nightlife and complex feelings of love into a pop sound.Dan’s music genre is really a combination of pop dance and style that are able to catch you and drag you on the dance floor and love, laugh and cry as well.

Dan can’t wait to share his “Discoverse” on stage with you. 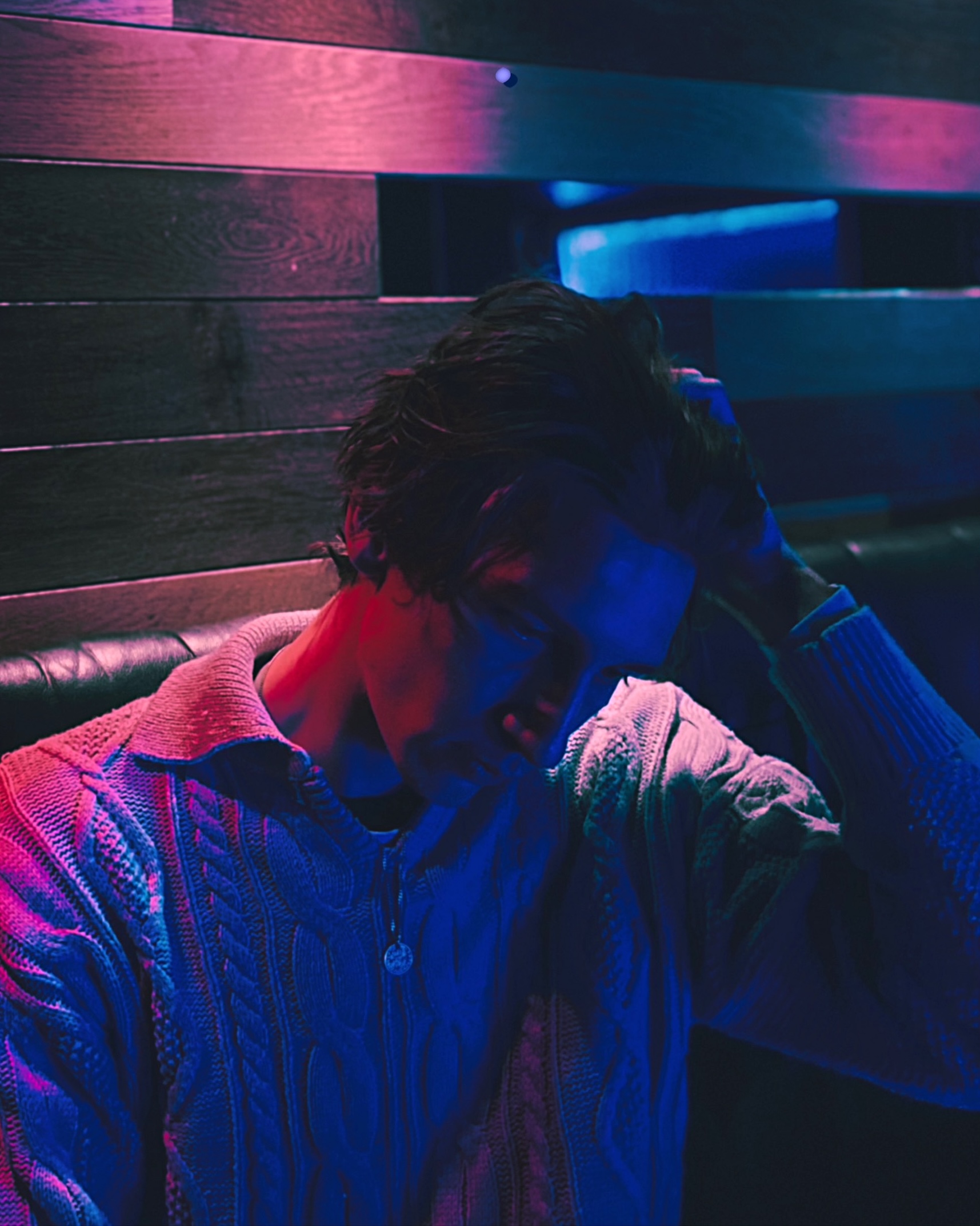 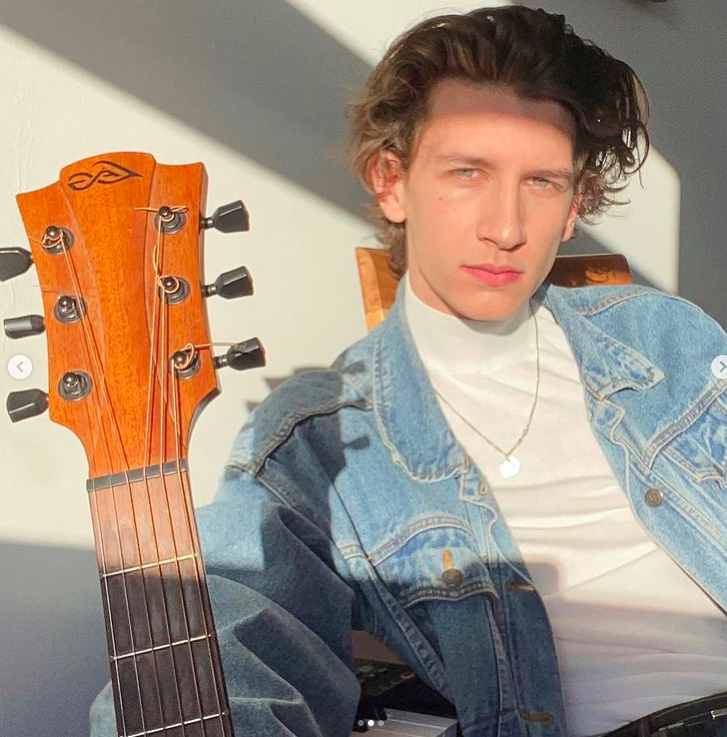 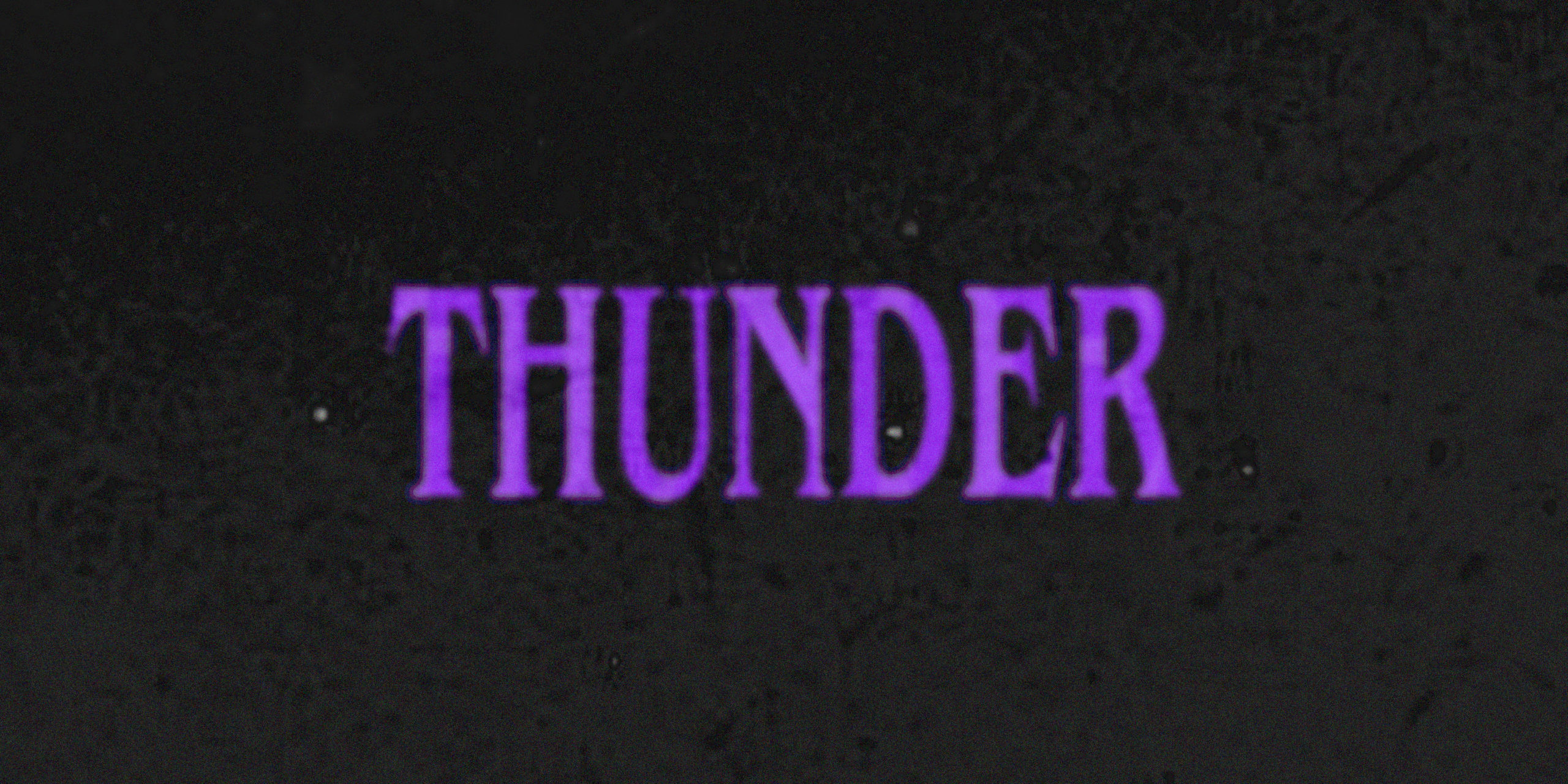 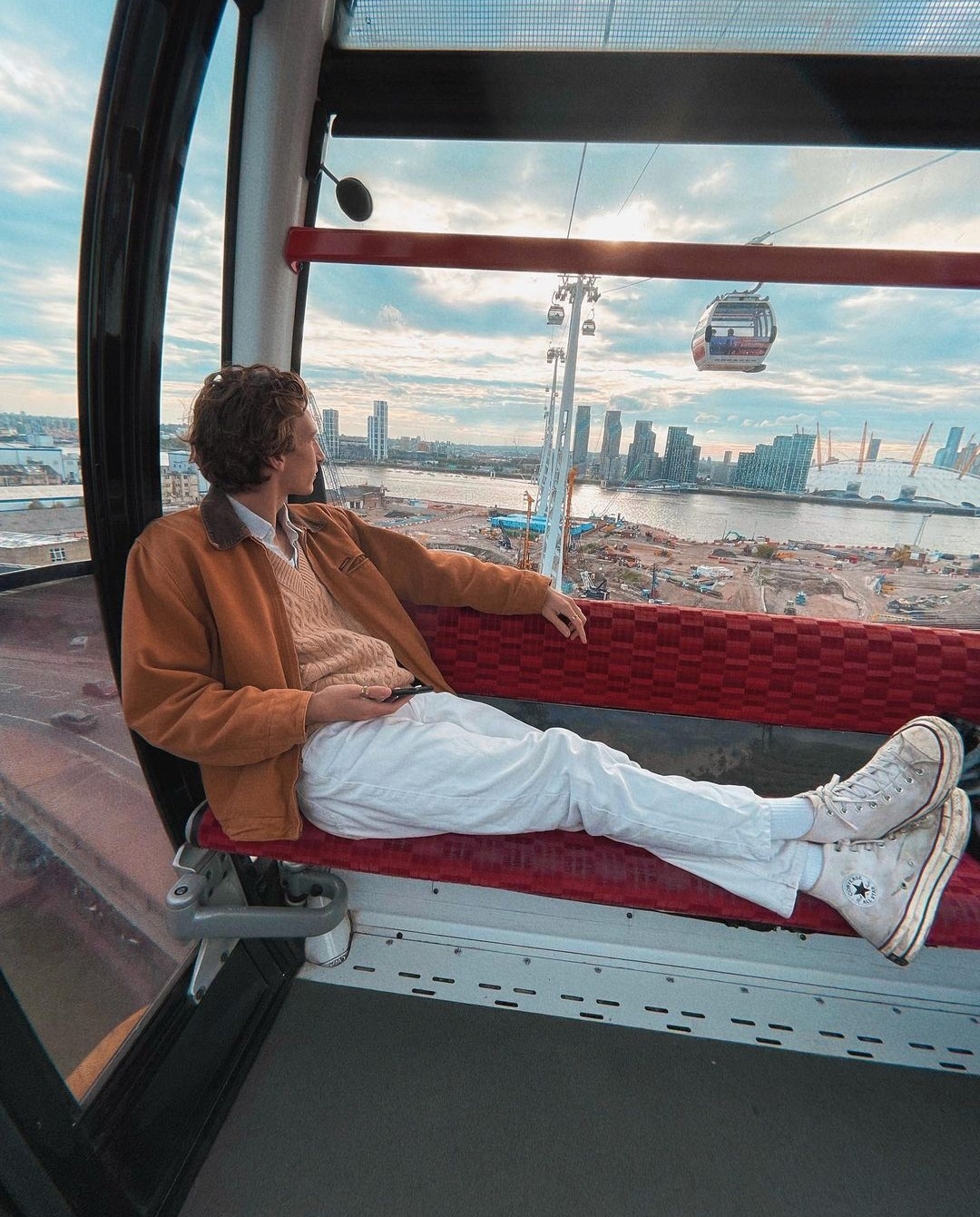